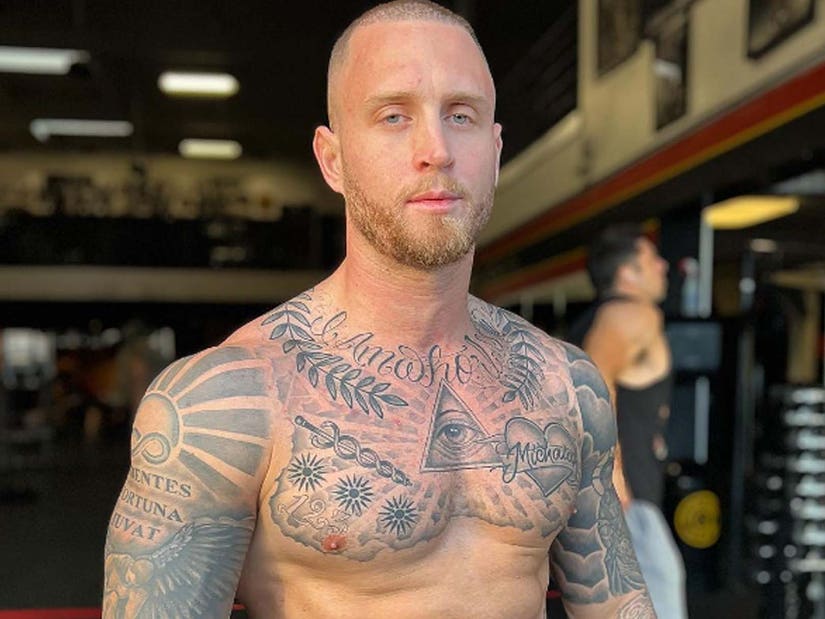 Chet Hanks is opening up about his experience at a wilderness camp for "troubled teens" while struggling with a drug addiction.

During an appearance on the "Ivan Paychecks" podcast, the 32-year-old recalled how he was woken from his bed by two muscular men who were there to take him to a "get straight" type program in 2008.

"Bald heads, like military guys looking like bouncers, you know? And I'm like, 'What the f–k? What the f–k is going on?' They're like, 'You're coming with us,'" Hanks said. "'We could do this the easy way or the hard way.'"

Chet claimed he was in high school when his parents Tom Hanks and Rita Wilson noticed his addiction had started to take a hold on him. At the time, their solution, he said, was to send him to a remote part of Utah where he would experience a rude awakening.

"They just hiked us in circles with an 80-pound pack," Chet said of the experience. "There's a lot going through your mind. You're under observation. … They're psychoanalyzing you and picking you apart."

Hanks also shared how he believed his parents were being "manipulated the whole time" and the camp used his parents as "whales." Chet said the camp would earn money by keeping him there and Tom and Rita possessed the "resources to keep" him there for a "long f–king time."

"I was there longer than anybody else that I had seen come or go in the whole program, except for one kid who was there for six months," he explained.

The experience allowed him to find God and inner peace, Chet said, "When you have absolutely nothing to occupy your mind … but dead silence, a week feels like a month."

Back in September, Hanks celebrated being one year sober by sharing a screenshot of his 12 step program tracker on Instagram.

"All In," he wrote, marking the occasion. "The decision was final. Never going back to that s--t. Ever. This is just the beginning. Today can be the day that changes your life forever."