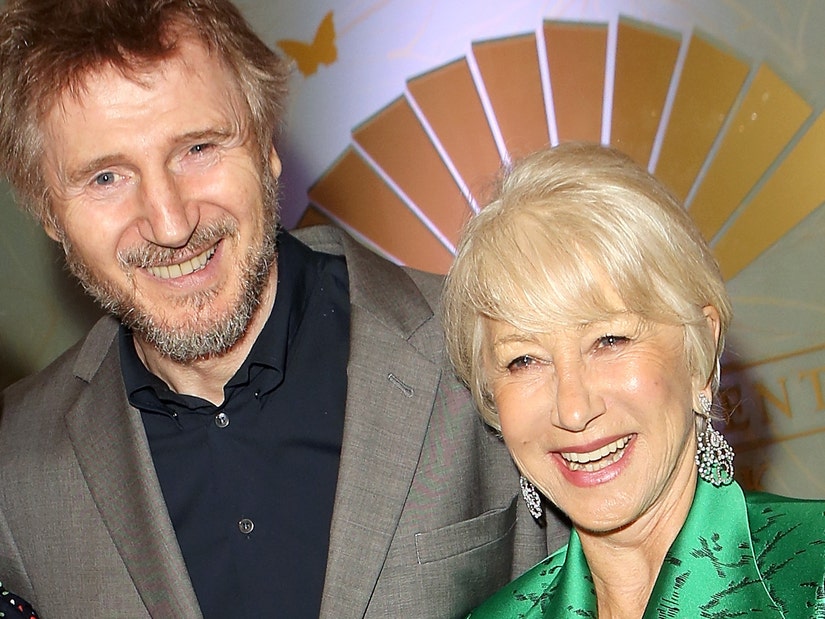 The actress reveals her surprising talent as she says she and Neeson "loved each other."

Liam Neeson once dated Helen Mirren and has the shirt to prove it.

In an interview with AARP, the actress' relationship with the "Taken" star in the '80s came up as she spoke about going through "a phase of making men's shirts" for the men in her life.

"I really appreciate what it takes to put a placket on a shirt and to put those buttonholes in. It's really difficult to put that pocket in exactly the right place, then stitch it. And that was all done by hand," she said of her hidden talent. "The artist's animal nature of that I find really wonderful."

"All my boyfriends had to have a shirt made by me," she added, as the reporter clarified that she was saying "there's a group of men who have shirts made by Helen Mirren." To that she responded, "Yes" -- adding that they are all "Very bad shirts." 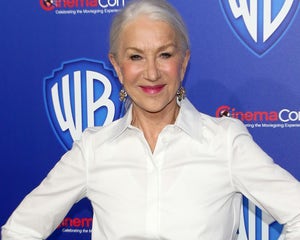 Helen Mirren On Love Life After Nearly 25 Years of Marriage

When asked if Liam Neeson had one, she once again responded affirmatively.

"I did make one for Liam, oddly enough," she told the outlet. "We loved each other. We were not meant to be together in that way, but we loved each other very, very much. I love him deeply to this day. He's such an amazing guy."

During an appearance on "The Graham Norton Show" alongside Neeson in 2018, Mirren said the two lived together for four years and "were a serious item for a while" after working on "Excalibur" together. "I was smitten," Neeson recalled.

Mirren started dating Taylor Hackford shortly after she and Neeson split and the two tied the knot in 1997. Neeson, meanwhile, married Natasha Richardson in 1994 and was with her until she died in a skiing accident in 2009.