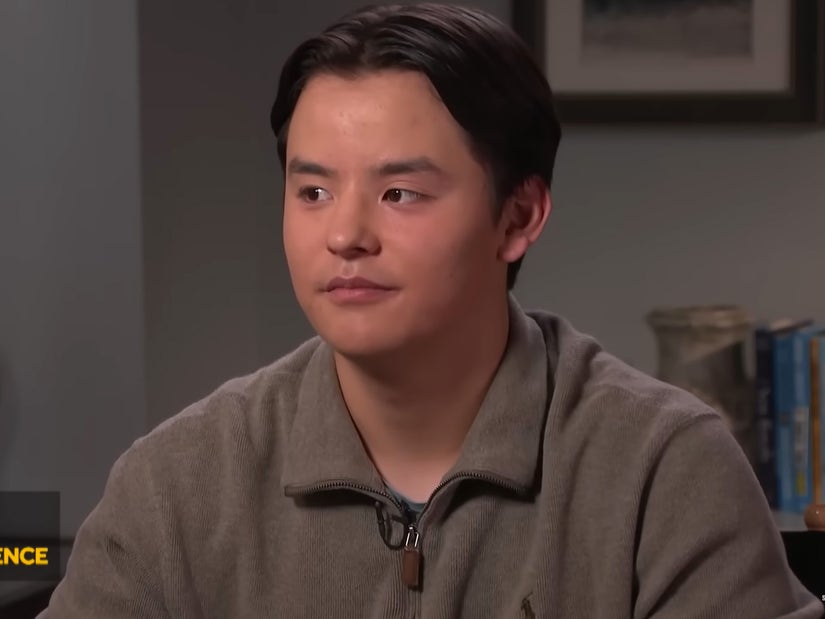 Collin Gosselin has big plans that lie outside of the limelight.

In an interview with Entertainment Tonight, the 18-year-old former reality star revealed the big plans he has for his future after being introduced to camera crews and the public eye when he was only two years old.

"I'm looking at the Marine Corps. I've always wanted to be a Marine. So I think that's the next step…I have a lot of dreams, a lot of goals - I mean countless," he said.

Collin is just one of the Gosselin sextuplets featured in "Jon & Kate Plus 8." His siblings are Hannah, Aaden, Joel, Leah, Alexis and twins Cara and Madelyn.

After his mother Kate Gosslin sent him to a behavioral health institute when he was only 12 years old, the television personality said he's determined to show who he really is.

"The biggest misconception about me is that I'm incapable…or that I'm still kind of hung up on the things that I've been put through, because I'm not," Gosselin continued. His father Jon Gosslin gained sole custody of him back in 2018 after removing Collin from the institute.

Collin was reportedly institutionalized twice after Kate claimed he had "special needs" and had to learn skills to adjust his behavioral problems.

"It's unfortunate that that's how my mom, you know, phrased me as a person," the high school senior continued, reacting to his mother’s claims. "You know, I don't see those things and I don't think anybody else sees those things, but if that's how she sees me then, you know, that's her point of view and I hope that, if we met again one day, she would understand that, you know, it's not the case." 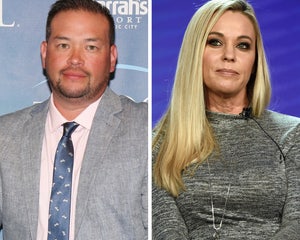 Collin also suspected that their television series, which ran off and on from 2007-2017, was the reason behind his family's demise. "I want to believe it was because of TV and what being in the public eye does to a family," he noted. "I think it tore us apart and it gave us less time to actually be together as a family, but more time to be in the public eye." 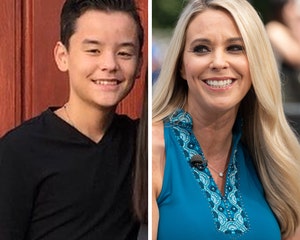 Kate isn’t the only family member the Marine hopeful has a complicated relationship with -- as he hasn't seen many of his siblings in years.

Despite his reasoning for the rift in his family, Collin isn't ruling out returning to reality television one day.

"I think I've become somewhat of a natural at it," he explained. "I think it'd be cool to kind of do it now…I'd probably remember the memories of it."

"Something you never forget is the presence of a camera, I'm actually interested in acting as well - so maybe that down the road," Gosselin said.