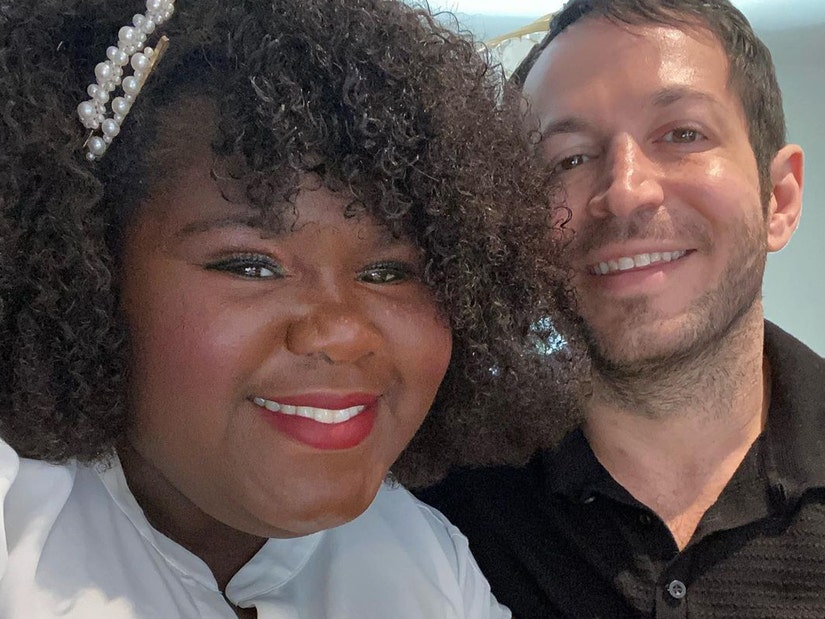 Gabourey Sidibe is off the market and has been for a while now!

During an appearance on "Live with Kelly and Ryan," the "Empire" star revealed she and her fiance Brandon Frankel secretly tied the knot over a year ago. The two met on a dating app and got engaged in 2020.

The couple quietly exchanged their vows just four months after announcing their engagement in 2021. Sidibe confessed that the thought of the public spectacle around her wedding was enough for the pair to keep the news to themselves.

The "confused" daytime TV hosts asked the Oscar nominee if she was "breaking news," and Sidibe confirmed that she and Frankel made things official when they became husband and wife "at the kitchen table."

While weddings may not be her thing, the 39-year-old actress added that they'll eventually have a ceremony per her mother-in-law's wishes. Growing up the daughter of a wedding singer, Sidibe said she's "been at a lot of weddings uninvited" and "now I don't like them."

On Instagram, she added, "These are our official wedding photos! The Wedding at the kitchen counter featuring our rings by @happyjewelers, followed by an extremely lit reception with Aaron sniffing flowers sent to us and then a very romantic sunset dinner featuring our mask because we were still in the thick of the pandemic. We really do want to have a wedding someday but I just couldn’t wait to marry this amazing man."

Frankel shared the same photos to his own Instagram page Monday to confirm the news to his followers. "SURPRISE!” he captioned a series of photos of them wearing their rings. “I can finally call her my WIFE publicly! Since @gabby3shabby finally spilled the beans today on Live with Kelly and Ryan- we've been MARRIED since March '21! Relieved we can finally tell the world. So thankful to have found my forever person, my partner-in-crime, and the love of my life."

He added, "Every day is the best day with you. Nobody I would rather raise cats with and be in bed by a smooth 8pm with. Love you forever."

Sidibe gushed in the comment section, "You can finally wear your ring!"

While announcing their engagement back in November 2020, the "American Horror Story" star touched on how "weird" it was "people think we're already married but I guess our hearts and intentions for each other are just that clear to see."

"My BFF proposed and now I get to hold him forever," she wrote on Instagram at the time. "The funniest man I've ever met. The sweetest human to exist. @brandontour made up a song for when i put my bonnet on at night. The second I look a bit stressed and overwhelmed, he jumps into action to take over what he can for me. Every moment with him is a joy. He is the partner i thought I was too independent to need."

She said, "I've learned so much about myself through him and I feel grateful and excited to learn more about the entire world with him by my side. My partner, my best friend, my cats' daddy, my mans, my heart, my fiancé!!!" 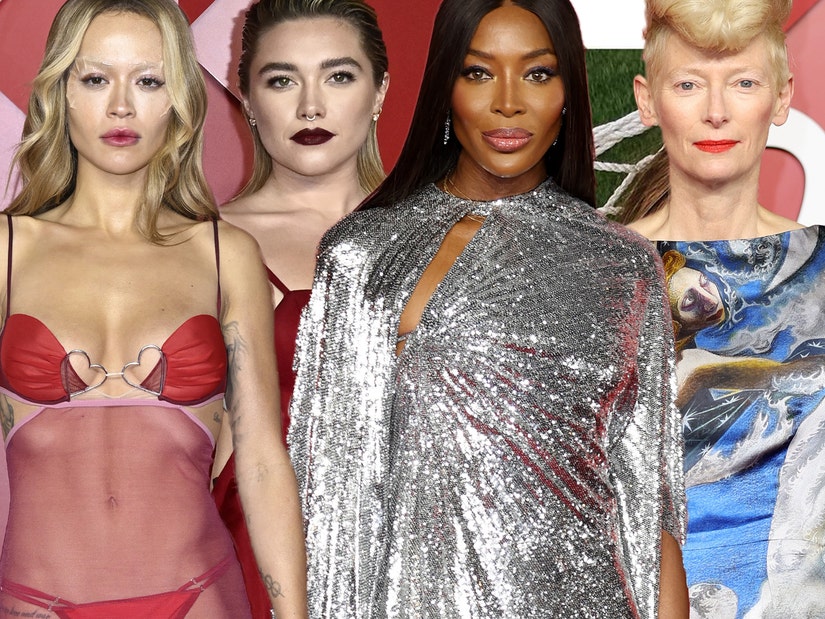