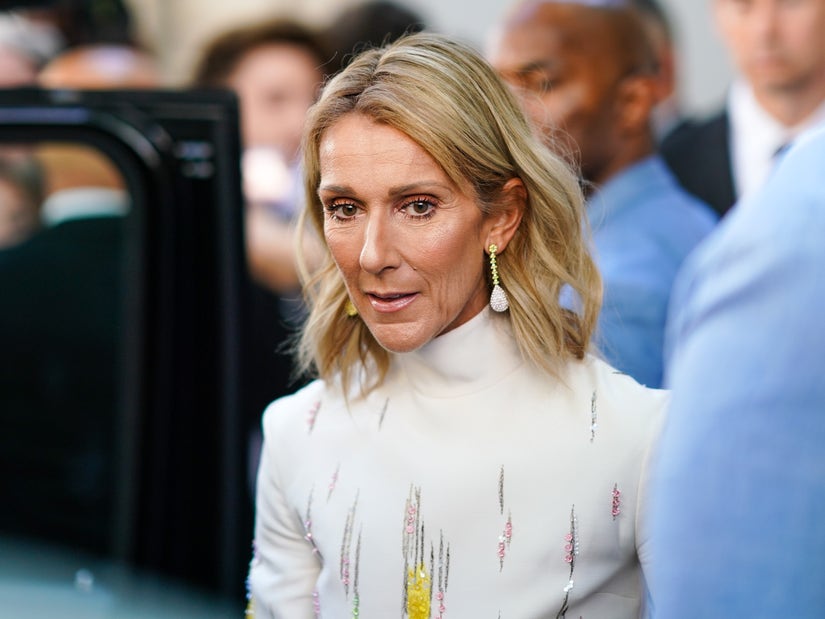 Céline Dion says she was diagnosed with Stiff Person Syndrome.

The singer made the announcement on Thursday, explaining in an emotional Instagram video: "It hurts me to tell you that I won't be ready to restart my tour in Europe in February."

"Recently, I've been diagnosed with a very rare neurological condition called Stiff Person Syndrome, which affects something like one in a million people," the 54-year-old said. "While we're still learning about this rare condition, we now know that this is what has been causing all of the spasms that I've been having."

"Unfortunately, these spasms affect every aspect of my daily life," Dion explained. "Sometimes causing difficulties when I walk and not allowing me to use my vocal cords to sing the way I'm used to."

The Stiff Person Syndrome Foundation says the condition affects the central nervous system and leave many who suffer from it "disabled, wheelchair bound or bed-ridden."

Dion has her three sons — René-Charles, 21, and 11-year-old twins Nelson and Eddy — who she praised for "supporting me and giving me hope."

All of the singer's current performance dates have been pushed or cancelled. 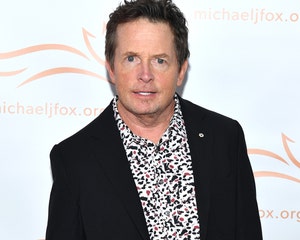 Michael J. Fox & Other Celebs Who Have Gotten Candid About Their Parkinson's Disease Diagnosis