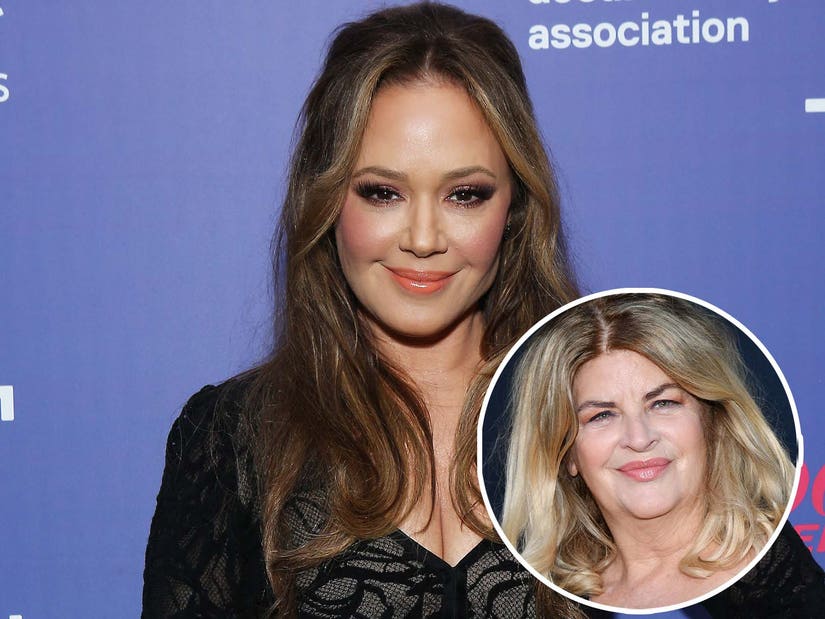 "Although Scientologists don't believe in prayers, my prayers do go out to her two children, who are now without their mom"

Leah Remini is sending well wishes to Kirstie Alley's family following the news of her death -- despite their Scientology feud that goes back years.

"The news of Kirstie Alley's passing is very sad," the 52-year-old "King of Queens" star said in an interview with Rolling Stone. Remini said she was sending prayers to Alley's children, William True Stevenson and Lillie Price Stevenson.

"Although Scientologists don't believe in prayers, my prayers do go out to her two children, who are now without their mom," she continued. "I hope they can, one day, free themselves of this dangerous and toxic organization." 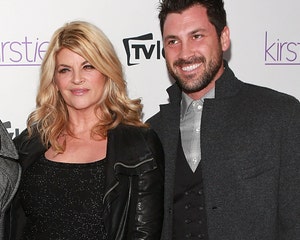 On Monday December 5, Alley's family broke the news she had died after losing a short battle with colon cancer. She was 71.

Leah and Kirstie were both involved with Scientology, while Remini left the church in 2013, Alley was a devoted member until her death. Their rocky relationship appeared to be fueled by their dueling views on the organization.

Since her departure, Remini has discussed her time with the church in her docuseries "Leah Remini: Scientology and the Aftermath" and in her memoir "Troublemaker: Surviving Hollywood and Scientology."

The church has said in a past statement that Remini "has made anti-religious bigotry her private cottage industry."