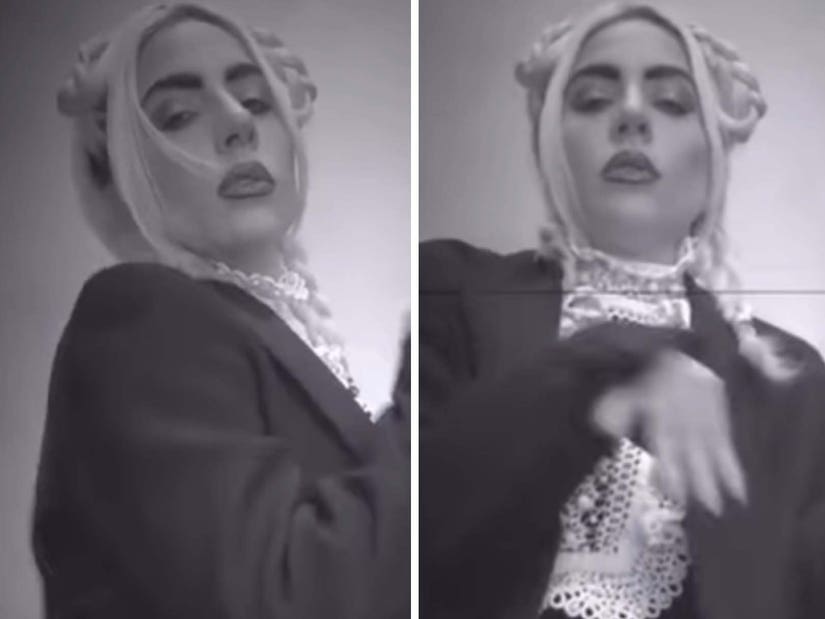 "Slay Wednesday! You're welcome at Haus of Gaga anytime"

The trend has had fans of both Lady Gaga and Jenna Ortega's Netflix series "Wednesday" dancing to a sped up version of Gaga's "Bloody Mary" track, with choreography inspired by Wednesday's quirky dance from the record-breaking streaming show.

Gaga took to TikTok on Thursday to treat fans with her own video contribution to the trend.

In her black and white clip, the 13-time Grammy Award-winner first showed herself getting into character as she applied white goth-inspired makeup. Gaga then slipped into a frilly pair of platform Mary Janes, plaid knee socks, black shorts, a black blazer and a matching black shirt fitted with a frilly white collar reminiscent of Wednesday's own iconic look. Her hair was also put into two strategically placed space buns.

She paired the getup with Wednesday's emotionless gaze, as she mimicked the viral dance moves ... simply captioning the video, "Bloody Wednesday."

Slay Wednesday! 💋 You’re welcome at Haus of Gaga anytime (and bring Thing with you, we love paws around here 😉) https://t.co/aUdJEFYF68

The video comes a week after the "House of Gucci" star sent a message of support to the fictional Addams Family member on Twitter. "Slay Wednesday! You're welcome at Haus of Gaga anytime (and bring Thing with you, we love paws around here 😉)," she tweeted at the show's official account.

Her sweet message was actually in response to the show's celebration of the "Bloody Wednesday" movement. "I see you doing my dance moves to @LadyGaga's Bloody Mary," the page posted, "I understand she is followed by little monsters. I approve." 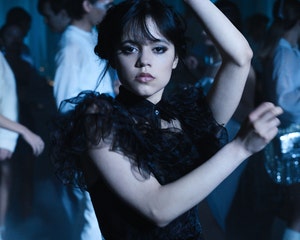 Though most viewers probably couldn't tell, 20-year-old Ortega revealed that she filmed the now-iconic dance scene while she was sick with COVID-19.

"I choreographed that myself! I'm not a dancer and I'm sure that's obvious," she told NME of the scene. "I'd gotten the song [The Cramps' 1981 single 'Goo Goo Muck'] about a week before and I just pulled from whatever I could… it's crazy because it was my first day with COVID so it was awful to film."

She continued, "Yeah, I woke up and -- it’s weird, I never get sick and when I do it's not very bad -- I had the body aches. I felt like I'd been hit by a car and that a little goblin had been let loose in my throat and was scratching the walls of my esophagus. They were giving me medicine between takes because we were waiting on the positive result."

"I asked to redo it but we didn’t have time," Ortega added. "I think I probably could have done it a bit better…"

The show's production company, MGM, released a statement saying "strict COVID protocols were followed and once the positive test was confirmed production removed Jenna from set." 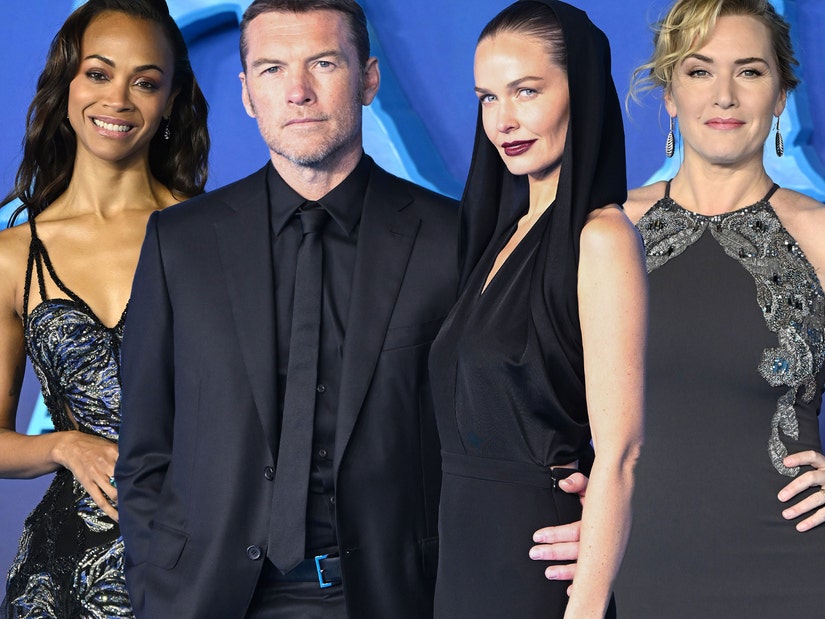