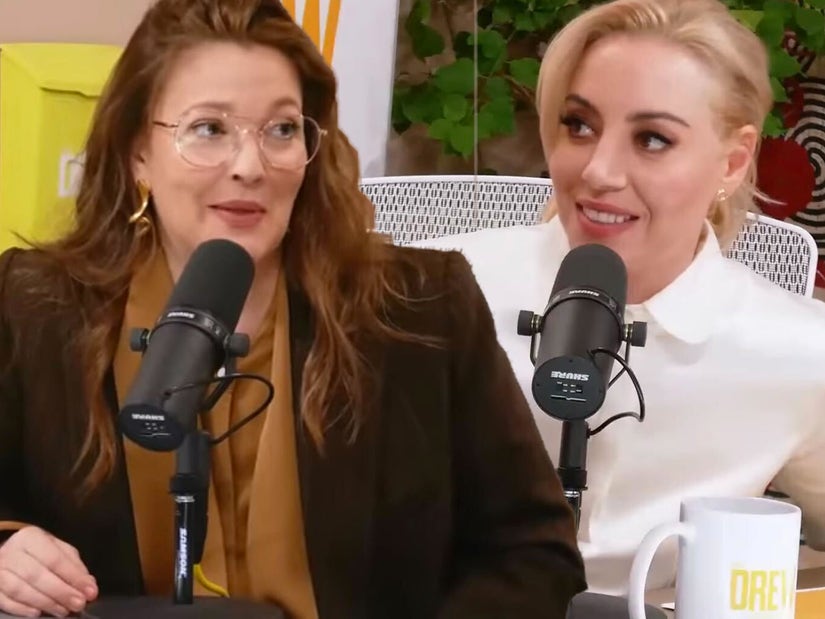 It's safe to say that Drew Barrymore and "The White Lotus" star Aubrey Plaza are easily two of the most widely-enjoyed celebrities out there right now. Put them together and you've got internet gold.

The pair sat down together for an episode of Barrymore's "Drew's News" podcast, which was thankfully also recorded on video and has now gone viral on Twitter.

Throughout the 16-minute episode, the duo talk about everything from "engagement boners" -- which Aubrey doesn't believe exists -- to how the internet is "isolating" everyone and their shared love of unicorns.

But it's an exchange at the very end of the episode that has really blown up online.

After Barrymore told her guest she believes she could be a "female Tim Burton," Plaza opened up about the struggles to write comedy for children while working on a new show for kids. Drew then explained that she sends her two daughters to camp with daily postcards for them to read with jokes on them -- telling Aubrey she's there to help if she ever needs it.

"You're a dream mom, I wish you were my mom. Be my mommy. Feed me," Plaza then responded, kicking off the must-watch hilarity.

"I'll say the same thing to you I say to the girls, get back in my belly," Barrymore replied, before Plaza added, "Feed me, put me to bed. Send me to bed."

"Oh god, what I wouldn't do to put you to bed," Drew then tells Aubrey, who keeps saying wild statements like, "Nurture me, nourish me" and "I'm a hungry baby!"

Just watch the video already, you don't be disappointed!