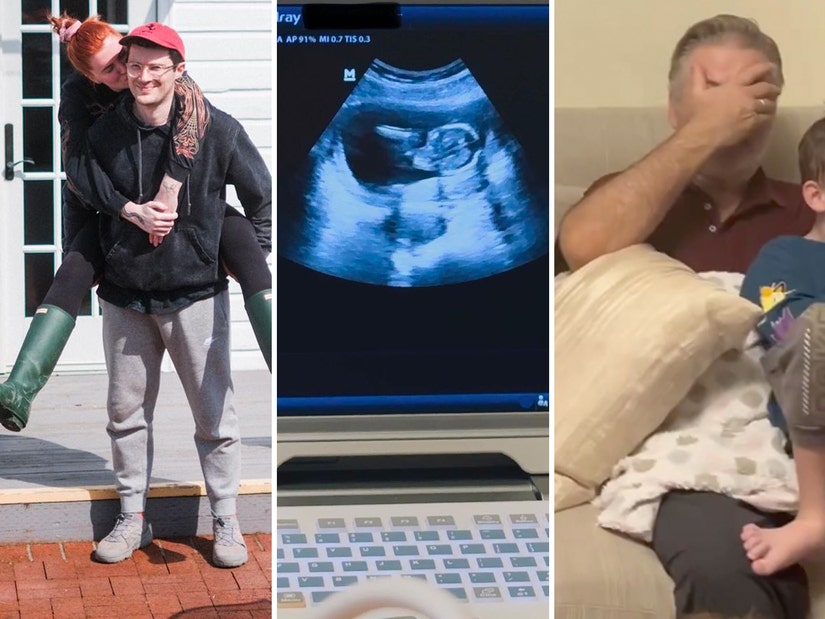 "Happy New Year," the model wrote alongside a photo of a sonogram.

Alec Baldwin, wife Hilaria and the couple's seven kids have reacted to news that his eldest daughter Ireland -- who he shares with ex Kim Basigner -- is expecting her first child.

The baby news means Alec will become a grandfather, while his children with Hilaria will all become aunts and uncles, something laid out by Carmen, 9, in the video below.

After she explains what Ireland's baby means for them all -- and Alec jokingly shudders at the idea of becoming a grandpa -- the family sends its well-wishes to the expecting duo, saying in unison, "Congratulations Ireland and André!"

Congratulations are in order for Ireland Baldwin!

On Saturday, the 27-year-old model -- who is the daughter of Alec Baldwin and Kim Basinger -- announced on Instagram that she's pregnant, and is expecting her first child with musician RAC, 37.

Ireland also shared a photo of a positive pregnancy test to her Instagram Stories, in addition to a shot of herself sitting in front of the toilet, writing, "If I haven't gotten back to you RE goodtimes, projects, inquiries, responding in general... it's because this was me for the past while. I'm not ignoring you."

Ireland and RAC -- whose real name is André Allen Anjos -- have reportedly been dating for over a year. The two own Good Times, a café, wine bar and a boutique in Oregon together.

Not only will the baby mark Ireland's first child, but it also will be Alec and Kim's first grandchild. 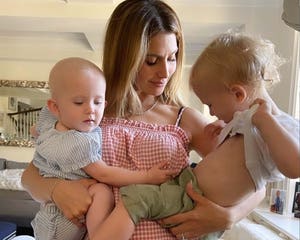 Hilaria Baldwin Explains Her Absence From Social Media, Says She and Her Kids Have Been 'So So Sick'

The 64-year-old actor has been married to Hilaria since 2012. Alec was previously married to Basinger from 1993 to 2002. Ireland is their only child.

While Ireland's parents and stepmother have yet to publicly comment on her pregnancy news, many of her celebrity pals, including her cousin Hailey Bieber, offered their congratulations in the comments section of her post.

"Yay can't wait to meet you little one," wrote Rumer Willis, who is also expecting her first child. 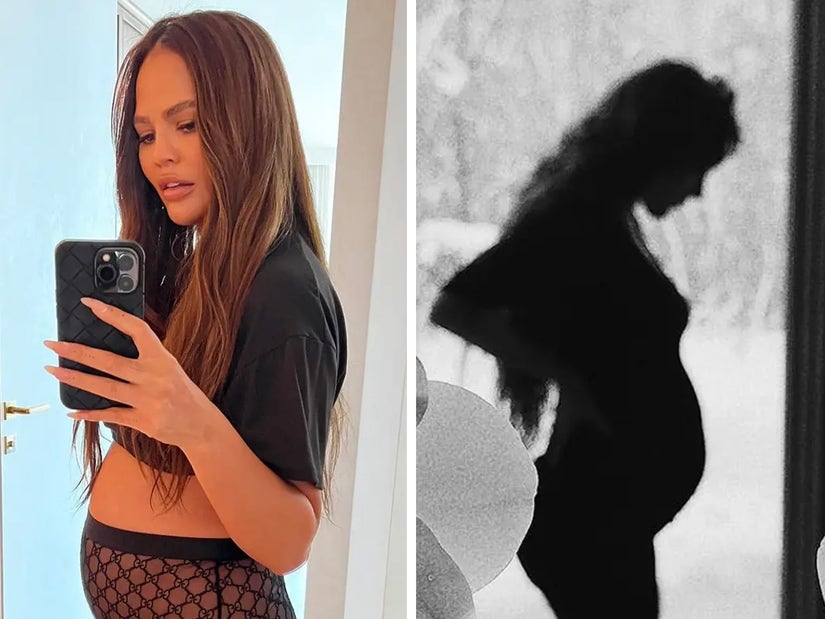