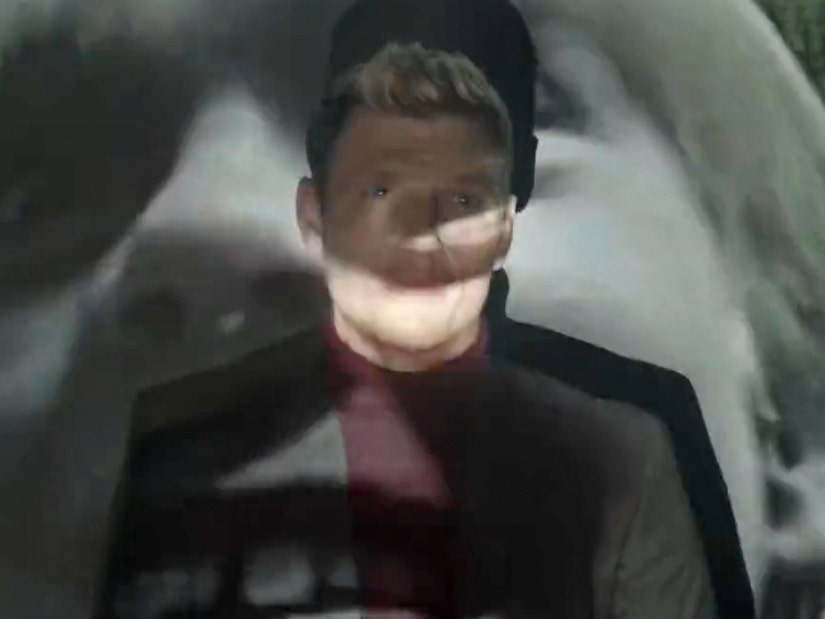 "Feel like we've been through some wars together, nobody else could understand."

Nick Carter is working through his complicated emotions following the death of his brother Aaron Carter in a new song.

On Wednesday, the Backstreet Boys singer released the emotional ballad "Hurts to Love You," a song which pays tribute to the late Aaron, who was found dead in his home in November. He was just 34.

"We all have someone in our lives that no matter what they do and how bad it hurts you still love them," Nick said of the song on social media, "So I worked it out the best way I know how." He shared a snippet of a music video for the song as well, showing him singing the emotional lyrics as video footage of Aaron is superimposed over his face.

We all have someone in our lives who no matter what they do and how bad it hurts, you still love them. So I worked it out the best way I know how. #HurtsToLoveYou https://t.co/rBuqInzvEX pic.twitter.com/ra01F1U1uo

In the full track, he first sings that it feels like "we've been through some wars together, nobody else could understand."

"Always hoped your tomorrows would be better than the days before / I hoped you'd find your road to follow, to a place you were happy in this world," Nick continues.

He also sings about letting go of anger and feeling like "the light won't ever shine," before repeating the chorus again.

When Aaron died, Nick honored his brother with a series of photos of the two of them growing up together, sharing that he "always held onto the hope, that he would somehow, someday want to walk a healthy path and eventually find the help that he so desperately needed."

He said that though their relationship was complicated, his "love for [Aaron] has never faded."

"The truth is that addiction and mental illness is the real villain here," he added. "I will miss my brother more than anyone will ever know. I love you Chizz., now you get a chance to finally have some peace you could never find here on earth."