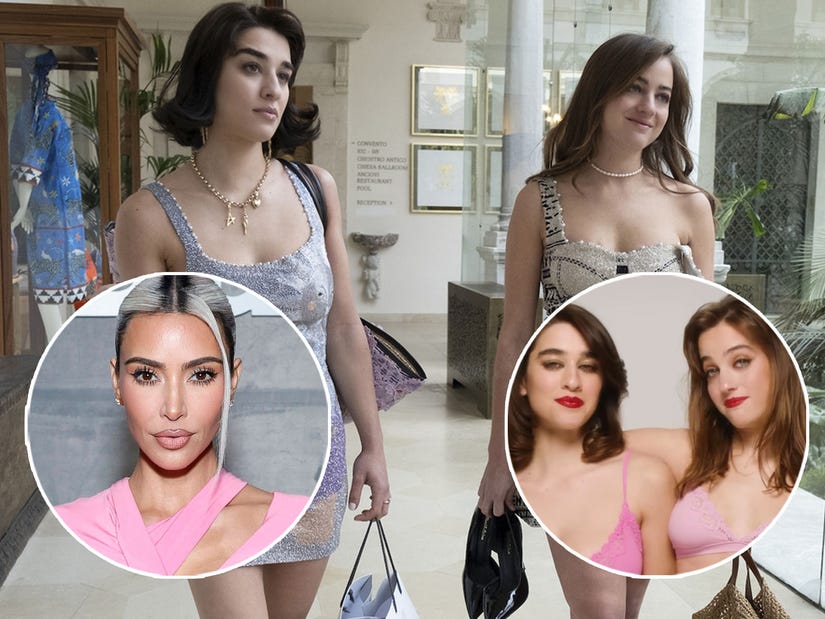 "I watched The White Lotus and had to have my girls!"

Kim Kardashian just hopped on "The White Lotus" bandwagon by recruiting two of the show's stars for a new Skims campaign.

"I watched The White Lotus and had to have my girls!" Kardashian captioned the post.

"LAUNCHING JANUARY 26: THE @SKIMS VALENTINE'S DAY SHOP. It's back and sexier than ever, starring breakout stars and real-life best friends @SimonaTabasco and @BeaGranno together for SKIMS," her post added.

The first photo shows the pair modeling the brand's pink "Fits Everybody" bra, bandeau, brief and boyshort in petal print. In other images, they show off new pink and black lingerie, while a video from the shoot shows them whispering and laughing at each other before saying, "Everybody's wearing Skims."

"I had so much fun shooting the SKIMS' Valentine's campaign!" Grannò said in a press release. "Having the opportunity to work alongside my friend Simona and to experience our first global fashion campaign together is something very special."

"I love everything SKIMS stands for! To be featured in a global fashion campaign with Beatrice that celebrates friendship, women, and feeling empowered and sexy in your own body is so rewarding," added Tabasco.

Both women also shared some of the campaign images to their own pages, with Bea commenting "👩🏼‍🤝‍👩🏻💖💖 my love" on Simona's post.

Rumer Willis also commented on Kim's reveal, writing, "Living for this collab" -- as did Draya Michele, who wrote, "Too good." 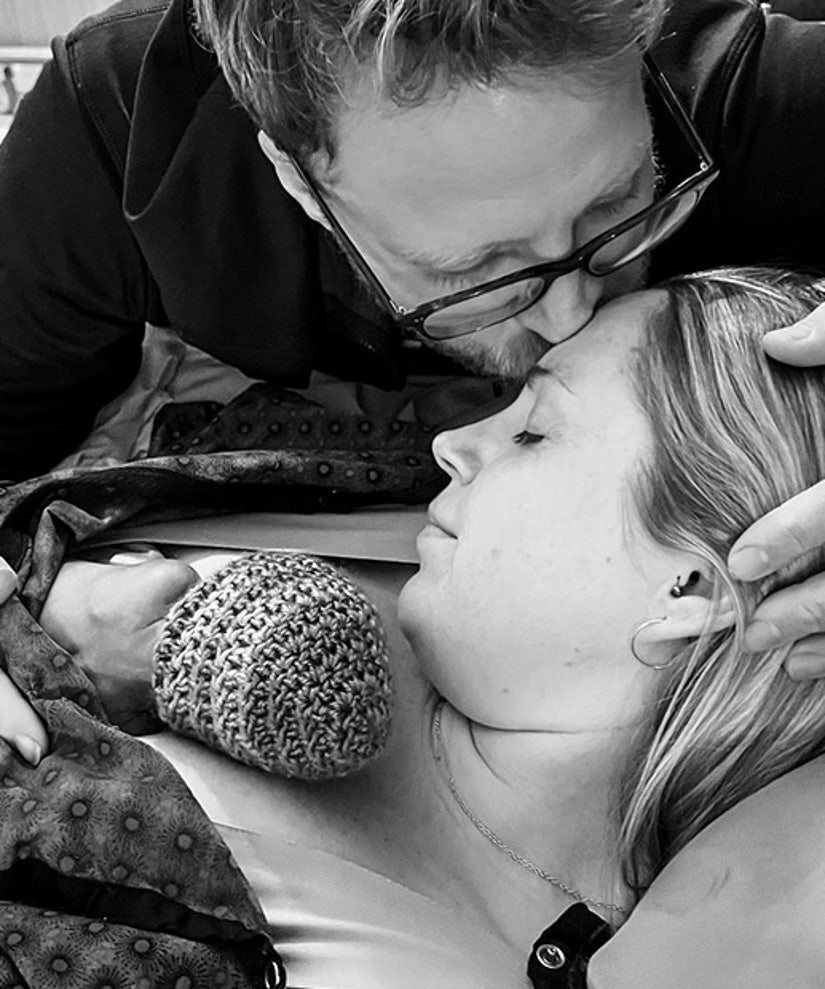 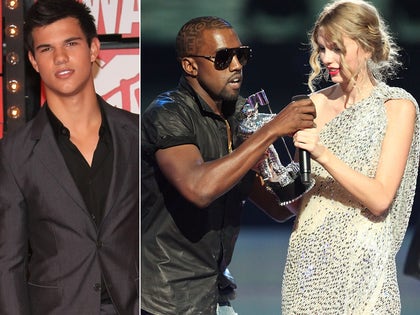 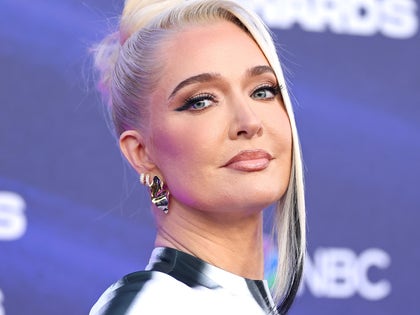 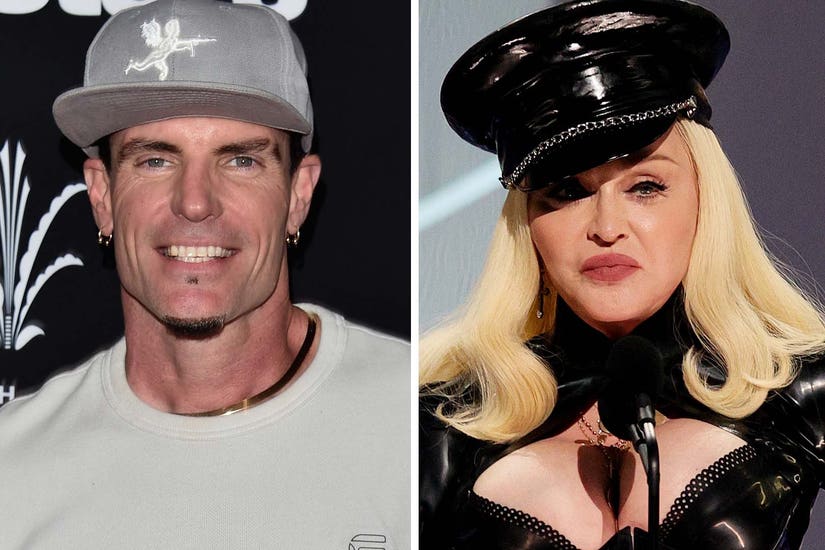 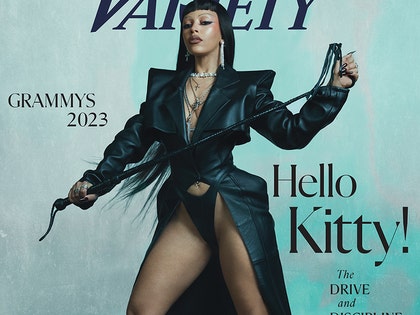 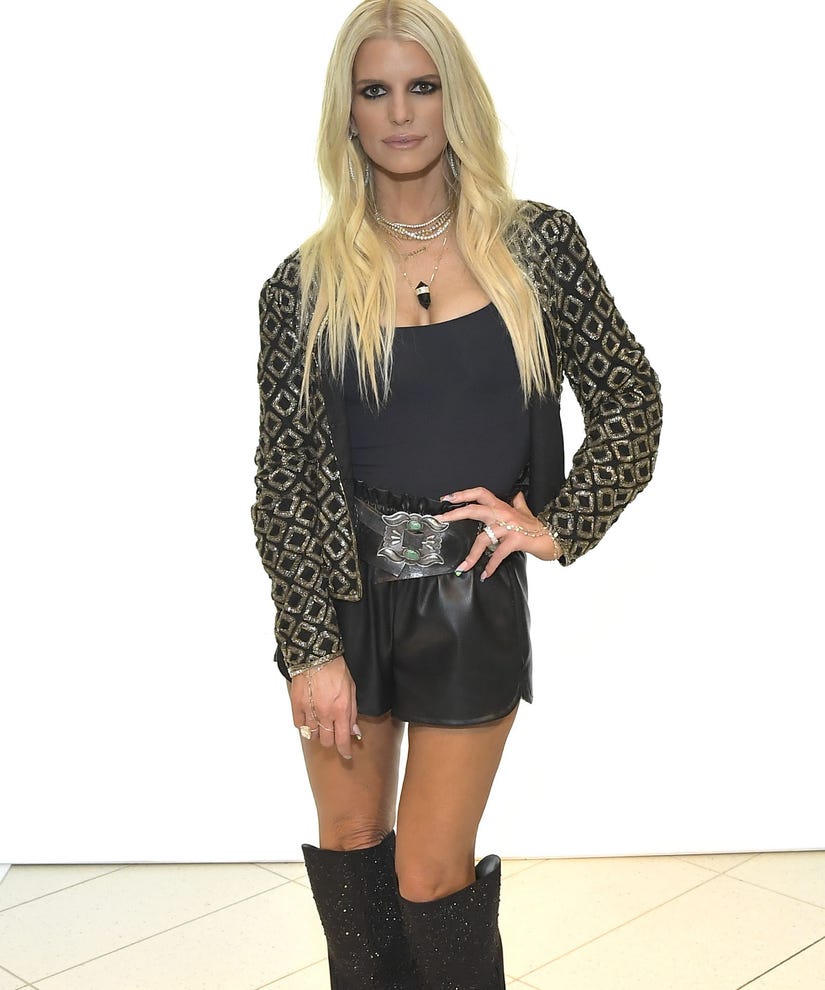 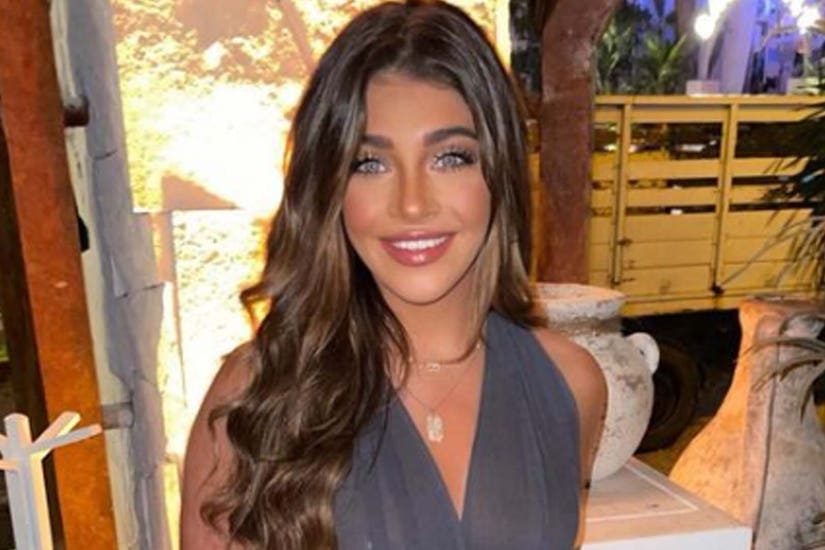