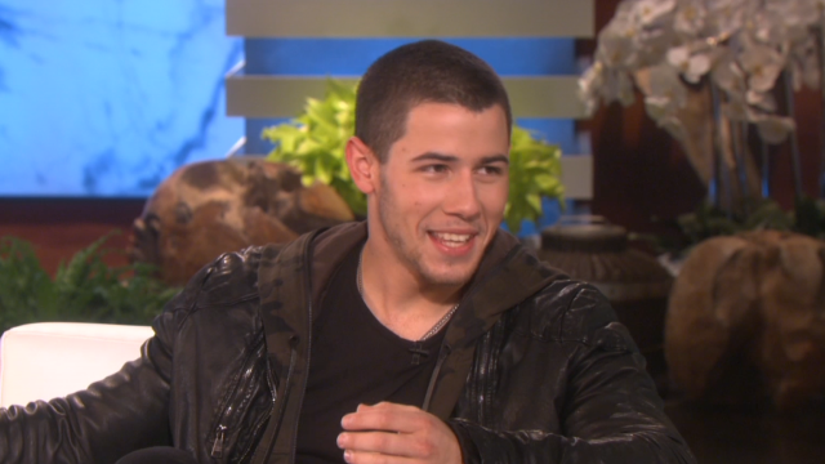 Did they plan it?!

The former Jonas Brother stopped by "The Ellen DeGeneres Show" this week, and the talk-show host didn't hold back when it came to grilling him on his "single" status after splitting from longtime love Olivia Culpo.

"It's an adjustment," Nick said. "I was with my ex now for two years, and then when my life dramatically changed. I started touring and doing all these projects. It was an adjustment, kind of doing it alone."

When he failed to mention his rumored girlfriend, Ellen called him out, saying "You don't seem to be alone."

"What makes you say that?" the "Chains" singer asked with a smile. "Well because there's someone who ends up being in the same city as you all the time coincidentally," Ellen joked. "Anyway, you're not alone Nick."

Jonas and Hudson have been spotted out numerous times together since September -- they hit up Disney World in Orlando a few weeks ago and had brunch together the following day in Miami. The actress even attended the former Disney star's concert at the House of Blues in Florida.

For her part, Kate told Andy Cohen that she "doesn't like addressing any kind of gossip" about her personal life.

Do you think these two are dating? Sound off with your predictions below!

Later in the show, Nick revealed that he lives in Ellen's house. Check out the clip to hear the hilarious story. 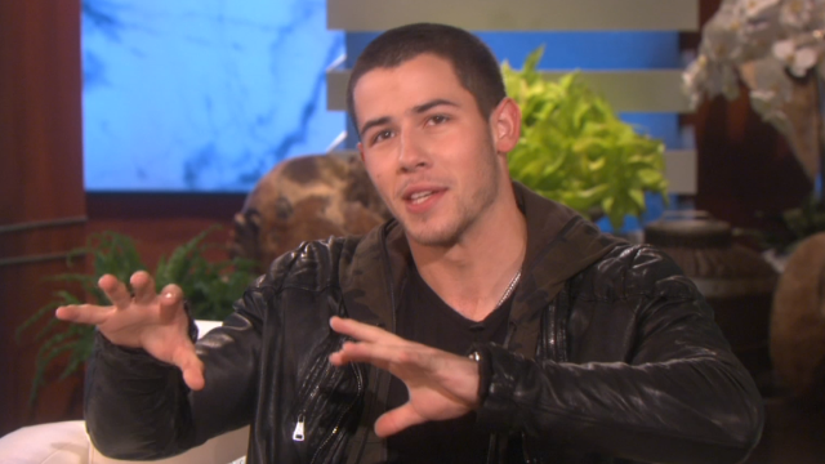