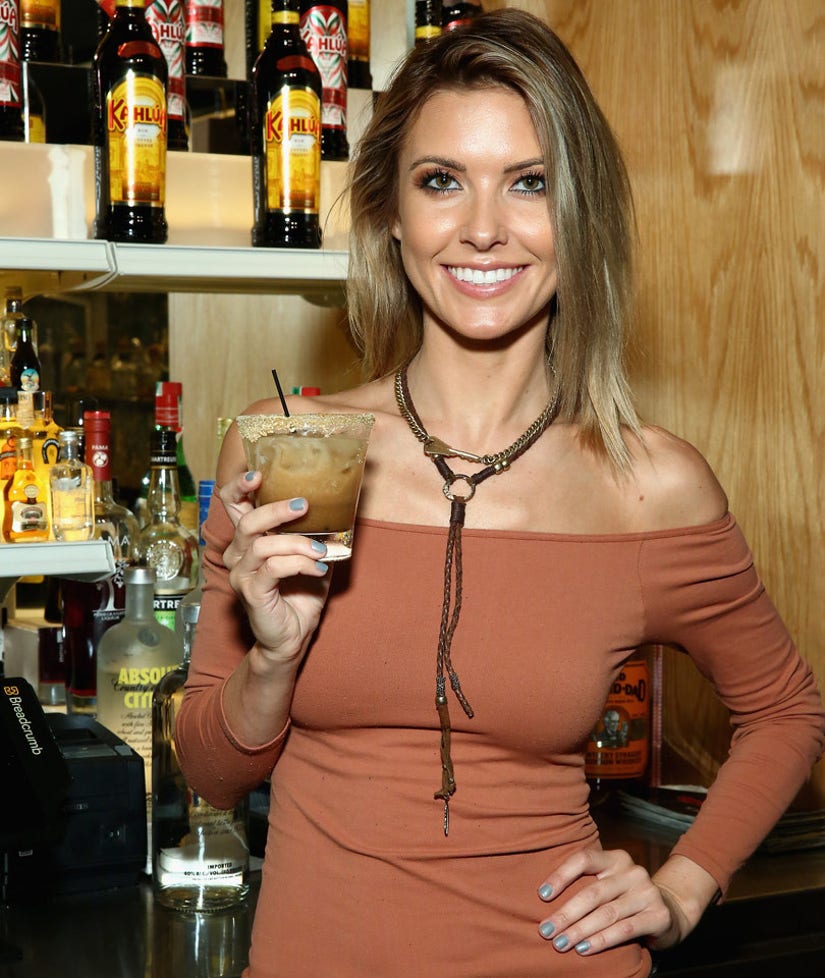 Audrina Patridge is leaving her "The Hills" past in the past!

The former reality star opened up about her MTV roots and her current hosting gig on NBC's "1st Look" while promoting her new partnership with Kahlua for the holiday season.

While Patridge has turned a new leaf, some of her former costars haven't quite moved on. In a recent interview with Complex, Heidi Montag and Spencer Pratt couldn't resist stirring up some drama.

During the incredibly candid conversation, Pratt called Patridge's former BFF Lauren Conrad a "cold blooded killer." He also claimed that Heidi's family was paid to be on "Team Lauren" even though they were never friends in the first place.

Audrina -- who confessed she hadn't seen the interview yet -- seemed pretty shocked about what her former costars had to say. "Um ... wow," she said after hearing a few quotes from the story.

"I just try to stay away from negativity," she explained. "I don't like putting other people down and saying things. It's just not ... I would rather stay away from that. So, no comment!"

While Audrina tries to steer clear of the drama, she's still stayed close with a few of her "Hills" costars. 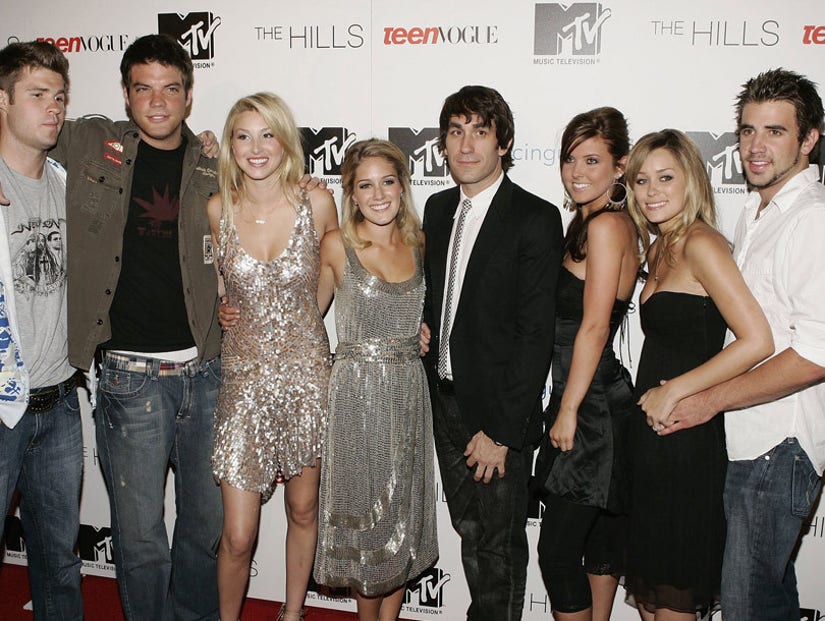 The former MTV star was recently spotted at an event for Kristin Cavallari's shoe line, and she's kept in touch with a few other cast members too.

"Heidi actually texts me every now and then," Patridge told us. "Stephanie [Pratt], and we see Brody and his girlfriend in LA often. Other than that, it's just kind of running into people, but everyone is kind of doing their own thing right now and living in other parts of the county."

"It's weird because we were all together so much, and now it's kind of like everything and everyone has their own separate life," she continued. "But it's always nice to catch up when you run into each other."

Though Patridge is far from her MTV days, she's loving her new hosting gig. On the NBC series, the brunette beauty gets to travel all over the world ... and she's definitely tried some bizarre things. So what's been her craziest hosting moment?

"Oh my gosh, geoduck farming by far," Patridge blurted out. "They're over-sized clams, and you have to dig for them in the beach. They're phallic looking. It was the grossest thing I've ever done, and then I had to eat them… It was disgusting."

While the 30-year-old is happy hosting "1st Look," it doesn't sound like she's completely opposed to doing a reality TV show again!

"I don't know to be honest," she confessed. "I really like the hosting gig that I'm doing, and it's informative, it's fun, it's drama free. If there was another reality show, I wouldn't want to get involved in anything dramatic again or be manipulated."

But, Audrina does have a secret project in the works. "I can't tell you guys what it is," she explained."“We'll be launching it in January or February. We're at the very end of it and getting everything together and then preparing for the launch."

We can't wait to see what she has up her sleeve!

In the mean time, Audrina is super excited about her partnership with Kahlua for the Holiday season.

"I've always been a fan of Kahlua, so when they approached me about doing a Holiday drink with them I was super excited," she said. "They're hooking everyone up with naughty twists on classic cocktails."

With the holidays sneaking up, the TV host gave us some of her favorite tips for throwing the perfect party.

"It's nice to have a good cocktail list with delicious and naughty twists for everyone to choose from," she revealed. "But aside from the cocktails, to have a great party there's the décor, music to set the mood, and just inviting all of your friends and family."

Patridge is also looking forward to celebrating Christmas with her family this year -- and showing off her official "Audrina's Milk and Cookies" cocktail. The cocktail is a mix of Malibu Rum, Kahlua, and almond milk. Yum!

Looks like Audrina is doing great staying above the drama.