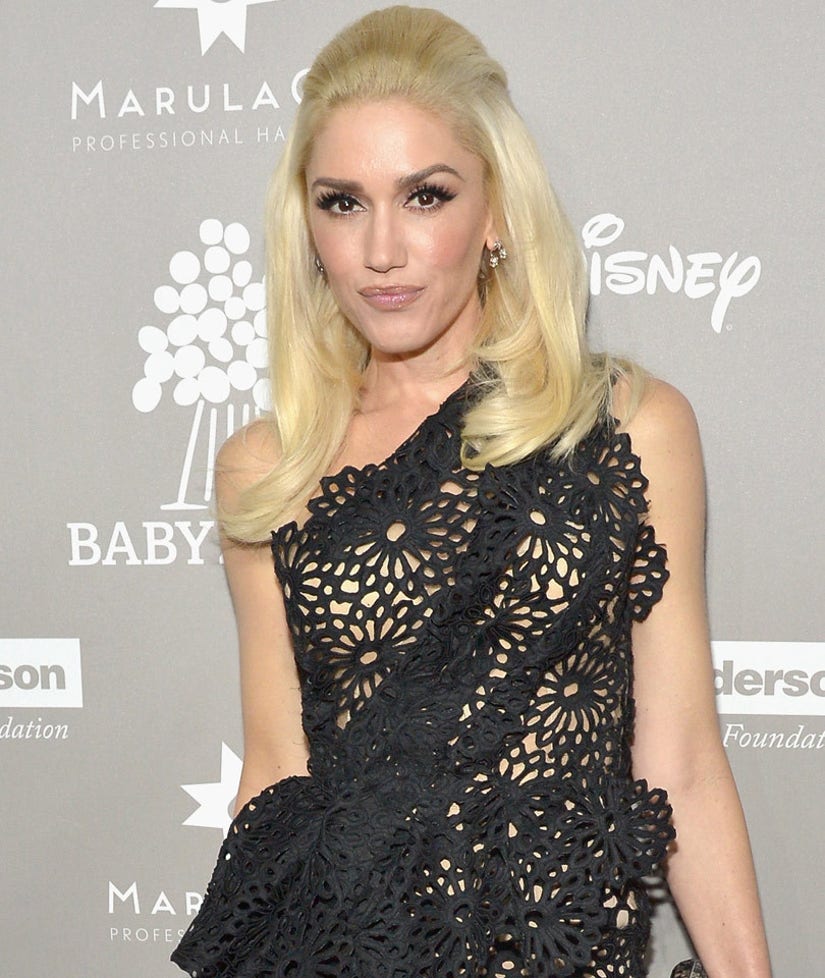 Gwen Stefani's not holding back!

The singer got super candid in a new interview with 94.7 Fresh FM's The Tommy Show in Washington, D.C., on Wednesday -- where she opened up about her "current situation" as she deals with the aftermath of her split from husband of 13 years, Gavin Rossdale.

"There are so many bad things, oh my God. Like, I can't even believe it," the 46-year-old revealed when asked about the end of their marriage. "But, at the same time, there are lots of good things, and I do get to have a second chance, and I have a lot of joy right now."

The former No Doubt front woman called it quits with the Bush rocker back in August. Rumors have surfaced that the 49-year-old had an affair with the couples nanny while he was still married to Gwen, but neither of them have confirmed those dirty details. 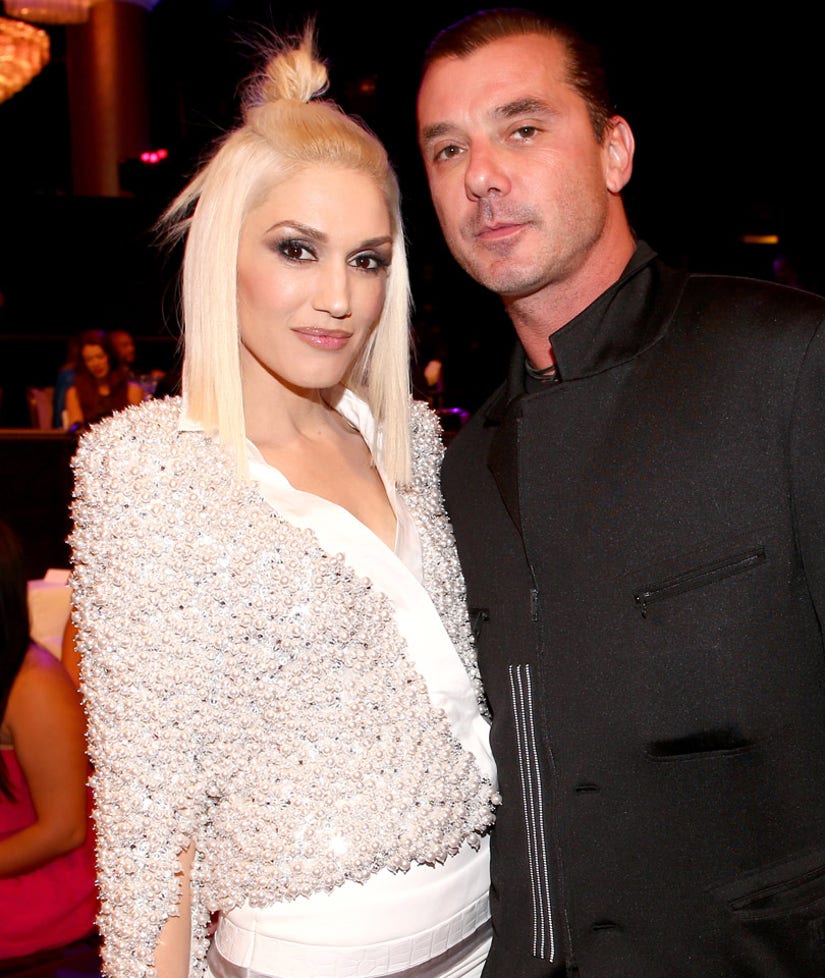 "I wish it didn't happen. I wish that all this wasn't happening, but … it was part of my life journey," she continued. "In my life I've had two really bad heartbreaks, but I've written some really incredible music out of it."

The mom-of-three penned her new single, "Used To Love You", following the split. This isn't the first time Gwen's songs have mirrored her personal life and the star admits that some of her old music raised some red flags about her relationship. 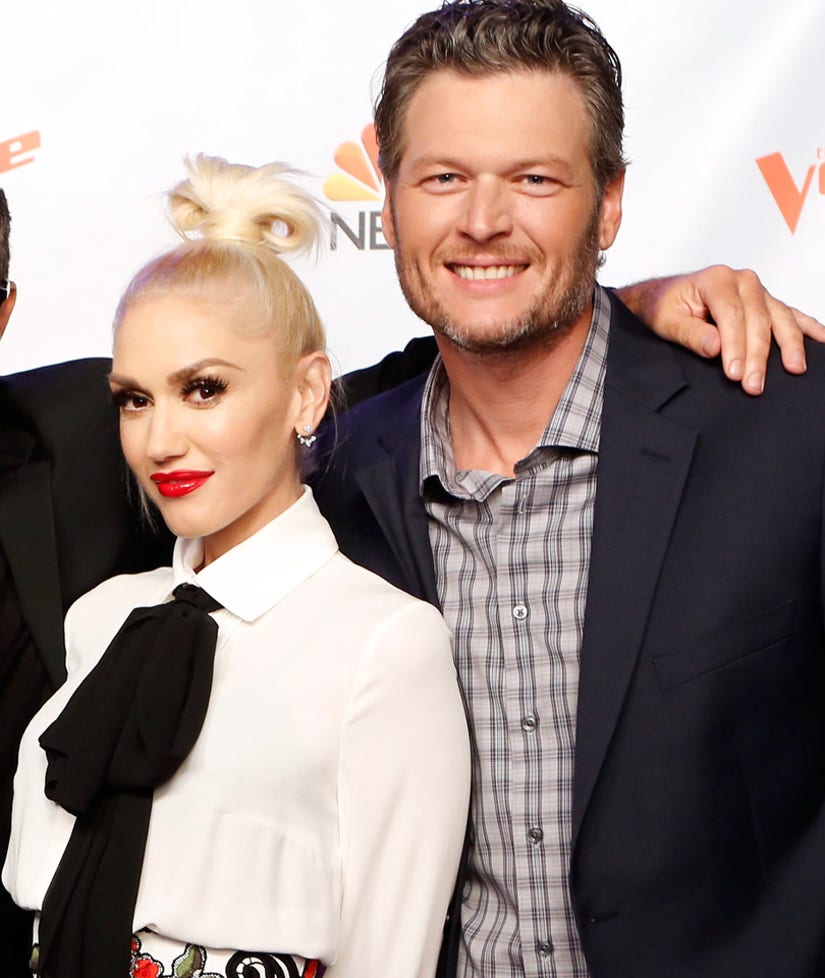 "Because of my situation right now … I feel like I go back and listen to a lot of that stuff and I get sick," Gwen said. "You look at the song and go, 'That was a red flag and that was a moment where I was feeling just as bad as I do today and why did I keep it up?'"

But her situation isn't all bad.

Earlier this month, Gwen's rep confirmed that she's dating fellow "Voice" judge Blake Shelton. While the relationship is new the pair seem to be happy together. "There's always good things that come out of bad things,” she added.

What do you think of Gwen's candid comments? Tell toofab in the comment section below!