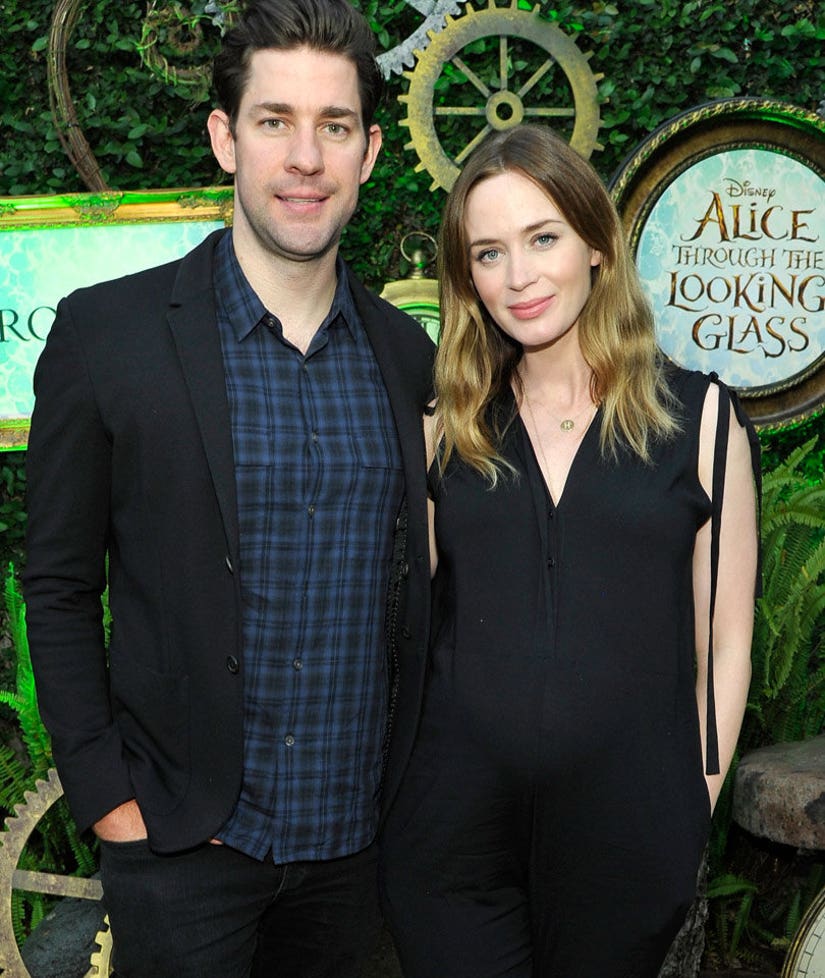 Emily Blunt and John Krasinski welcomed their second child together -- daughter Violet -- last month, and the actor spilled the news on Twitter over the July 4th holiday.

"What better way to celebrate the 4th... than to announce our 4th family member!!!" he tweeted on Monday. "2 weeks ago we met our beautiful daughter Violet #Happy4th."

The new mom recently opened up about how her daughter is handling the idea of a new baby. "She's sort of coming around to it," Blunt told E! News in April. "She sort of dismissed the idea initially and she just responded with, 'Nope.' 'Nope,' flat out! We've bought her every single 'I'm a big sister' book that's out there and she's a bookworm, so she's coming around."

The actress also talked about the differences between her first and second pregnancies. "The first pregnancy is the most self-indulgent thing in the world because you get massages and prenatal yoga and hypnotherapy CDs," she told C Magazine. "During this one I forget that I'm even pregnant. I'm hoisting my 2-year-old around!"

We can't wait to see Emily and John's new addition -- congrats to the happy couple! 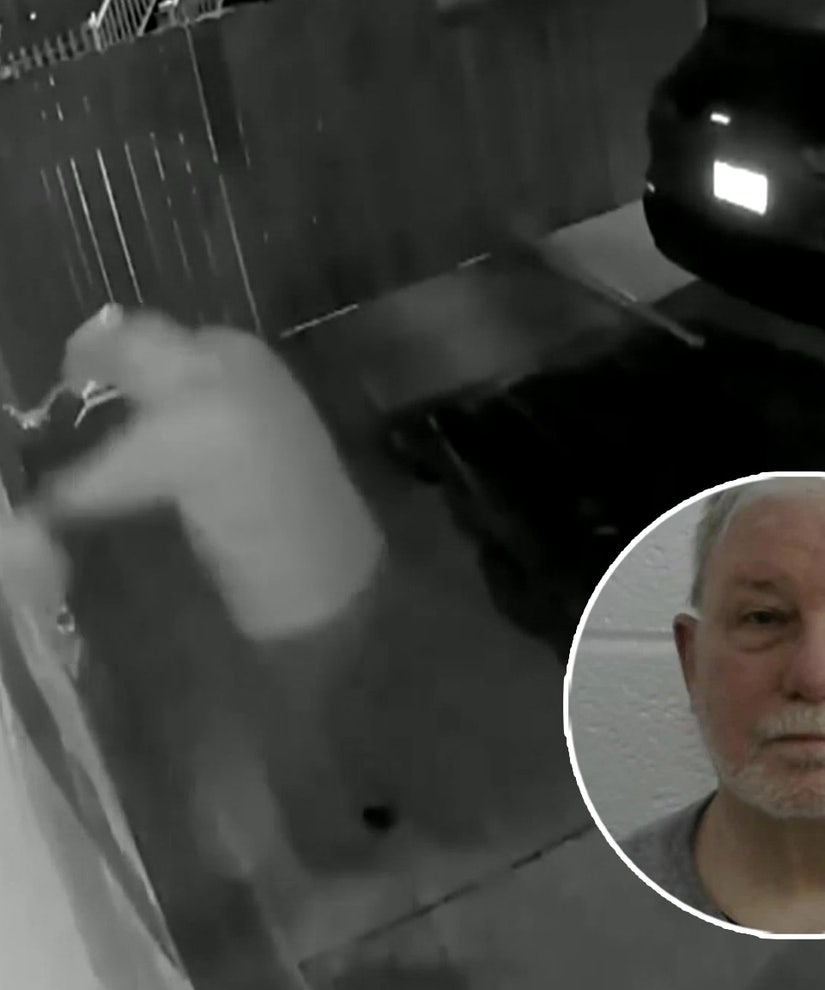 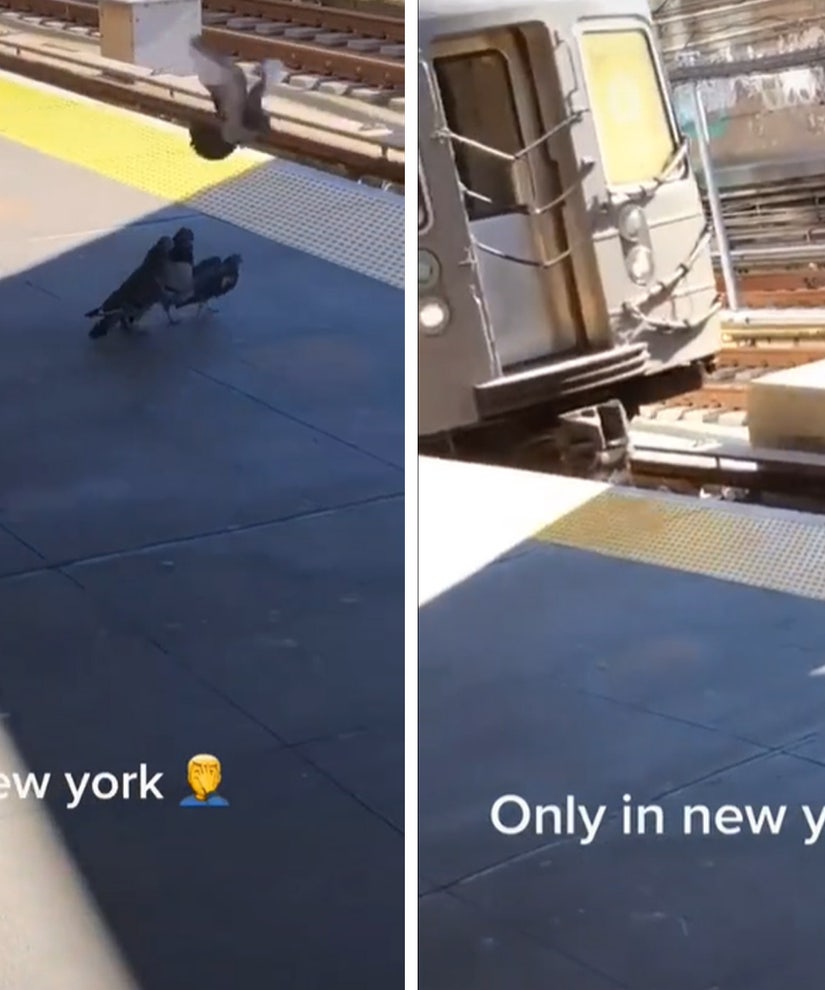 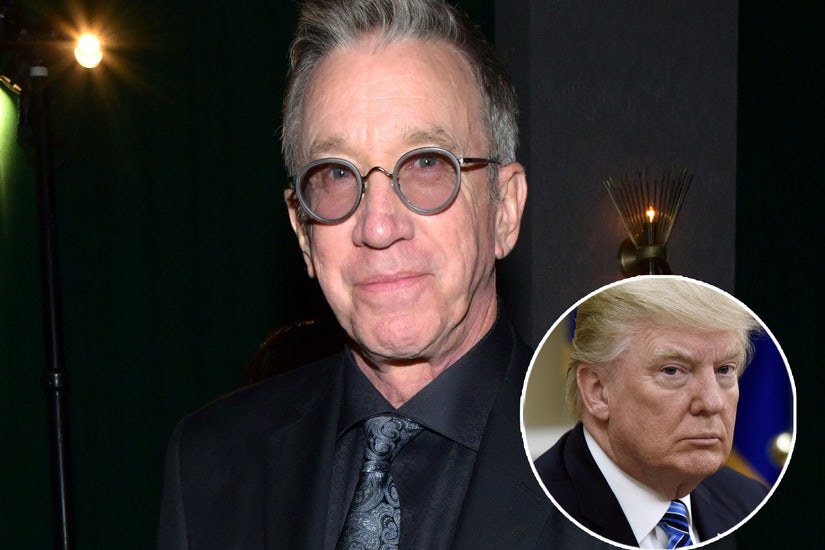