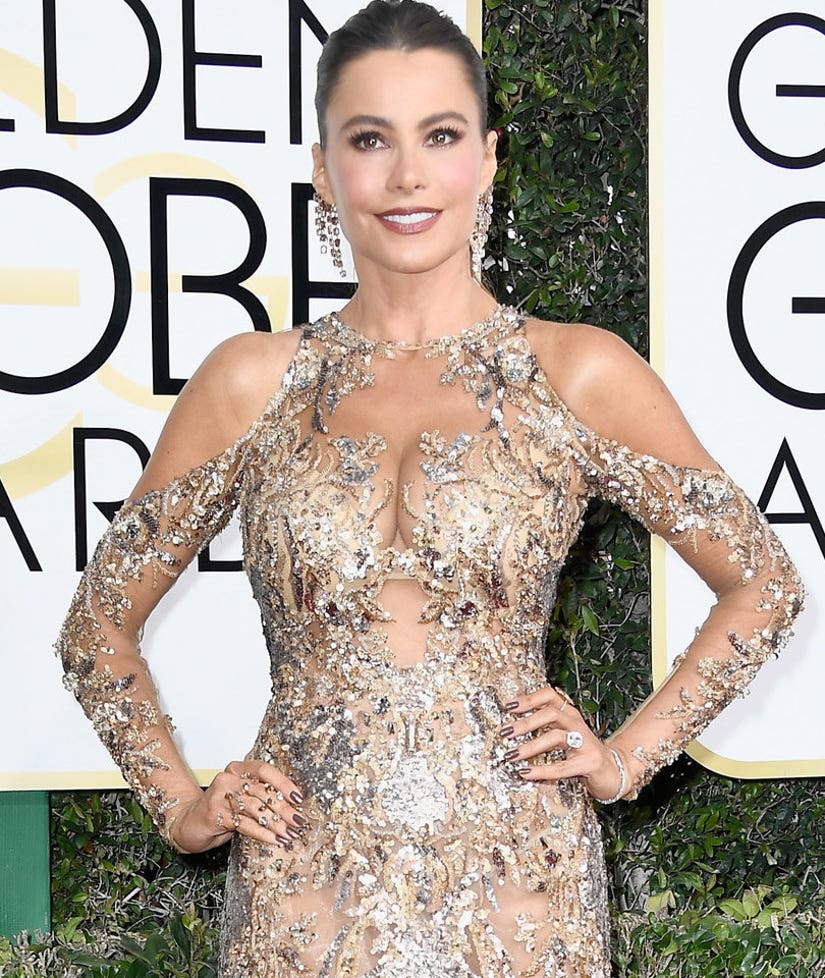 Sofia Vergara is opening up about her seemingly-stereotypical role as Gloria in ABC's hit series, "Modern Family." The Colombian beauty spoke to HOLA! USA about the criticism she gets from the shows audience about her character.

"Gloria's character is inspired by my mom and my aunt. They are both Latin women who grew up in Colombia, like me. They love color, prints and shoes … It upsets me when Latinos complain about Gloria," she explained. "I am grateful for the opportunity because the gringos have let me in with this strong accent I have. Eight years ago nobody had an accent like this on television."

But the talk clearly doesn't seem to bother Vergara. 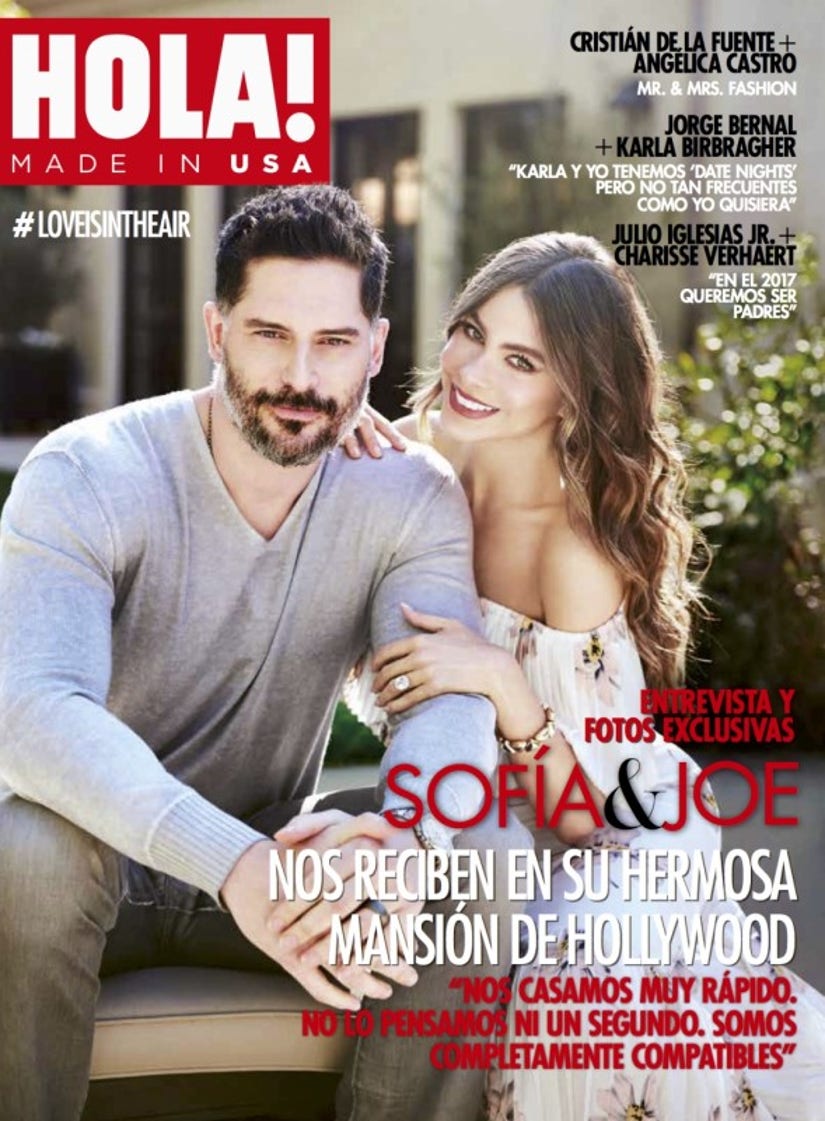 Naysayers aside, Vergara has soared in her role, earning four Golden Globe Nominations, four Emmy nominations and a spot at the top of Forbes' Highest Paid TV Actresses list.

Some may not know that before her big start in Hollywood, Vergara spent much of her time appearing in Spanish language television and talk shows where she was known for her good looks and hilarious personality. It wasn't until she scored her role as Gloria that the American audience got familiar with the comedic actress.

When asked about knowing when he wanted to marry Vergara, Joe said "We realized very early on that we each had to put the other person's happiness and well-being ahead of our own."

"Once you realize that kind of trust has manifested, you hang on for dear life. Or in my case, you go and buy a ring, he added.

You can read the full interview here