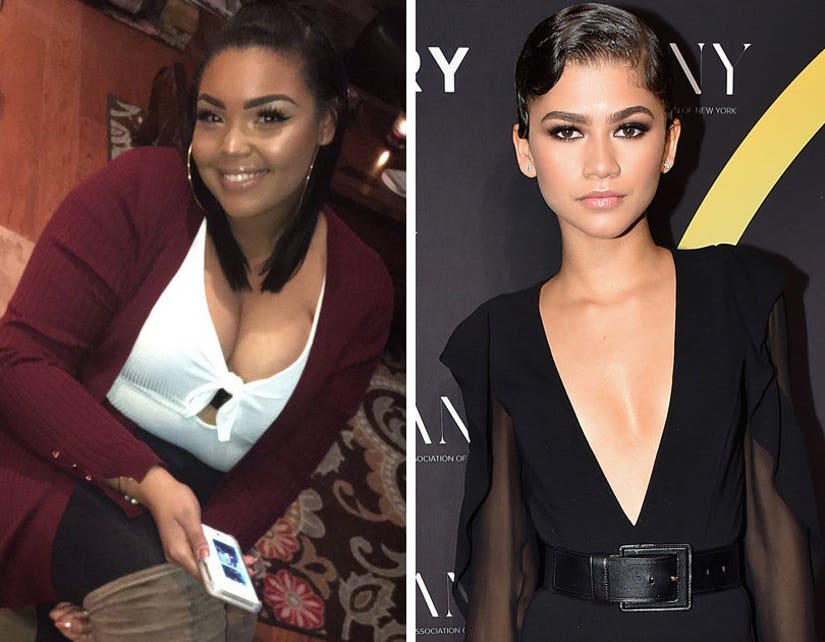 Unless you've been off the internet the last few days you've already heard about how Zendaya made one lucky girl's dream come true after she was mocked over her appearance on Twitter.

In response to Twitter troll @StarpowerXCV's attack on aspiring plus size model, Ciera (@_illestCee) that went viral, Zendaya offered her a modeling contract with her clothing line Daya By Zendaya.

Toofab spoke to the guy who initially posted the viral tweet that caught Zendaya's attention.

When asked if he was shocked at the response, he said: "I mean I wasn't shocked. It was more funny to me honestly, this was all just fun and games."

"I stand by my joke," he told TooFab. "If you're on twitter, you're vulnerable to anything."

As far as if he's spoken to the young lady he criticized, he said: "I mean, I have nothing else to say to her. I hope she makes something out of the deal. One thing I'm not is a hater, and I like seeing people prosper... so much luck to her."

According to @StarpowerXVC, this was not the first time one of his tweets went viral.

“I think it's funny how people react sometimes, I don't take it to heart at all. My picture is all over the internet," he said.

We've been unable to confirm his last claim about his pictures being all over the internet, but we're pretty certain Zendaya's newest model's pictures will be in no time.

Here's screenshot of the since-deleted tweet that started the whole situation: 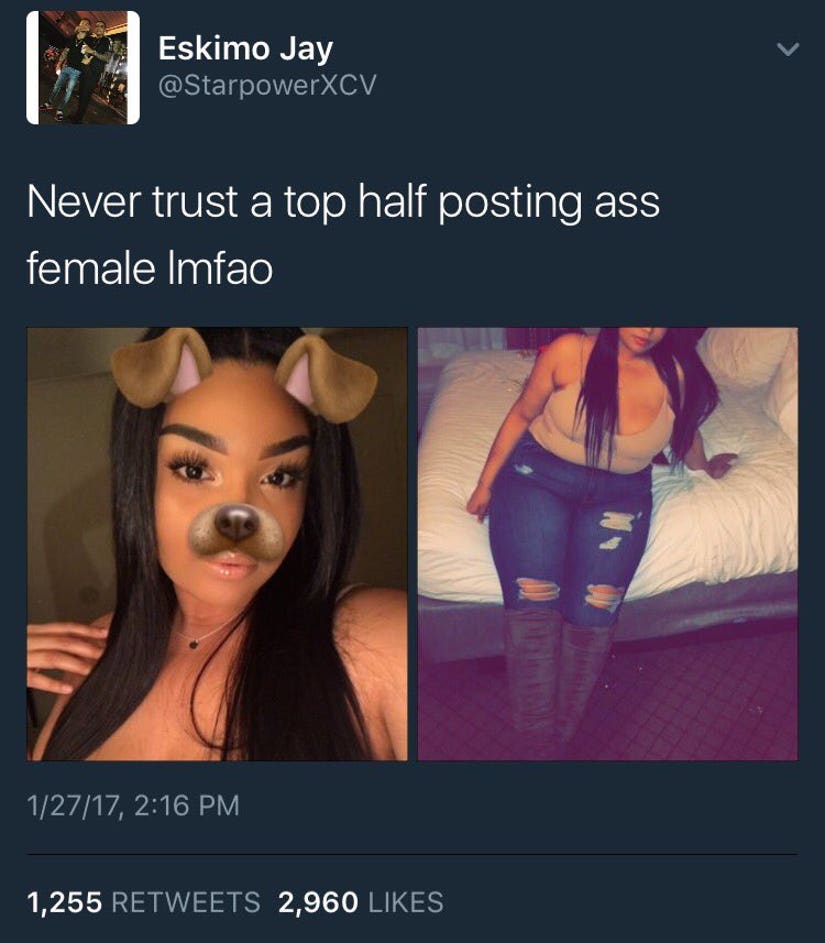