"By now you've probably heard the major announcement, the one that's going to change America's future," Noah began during a segment on "The Daily Show."

"It's twins! It's twins!," Noah said. "That's right. Beyoncé and Jay-Z announced on Instagram that their family 'will be growing by two.'"

Coining Bey's joyous news a "socially conscious" pregnancy, Noah said Beyoncé's "perfect" in that she "even did it on the first day of Black History Month."

See more: Alright Ladies, Get in Formation - Beyoncé's Got Another Arrival In Addition to Twins (Photos & Video)

He later took a swipe at Destiny's child, comparing them to her children.

"Obviously Beyoncé is going to be great at carrying those two babies," Noah said. "She got so much practice carrying Kelly and Michelle." 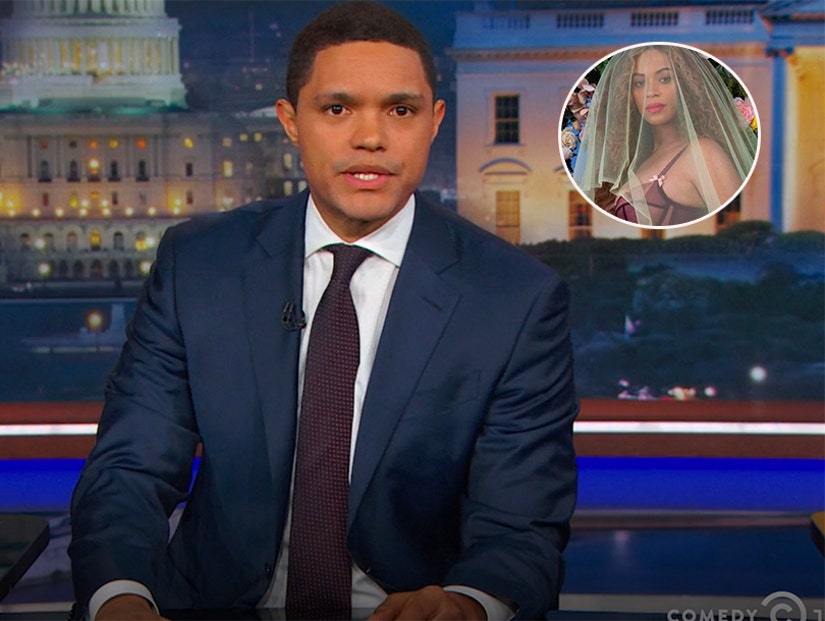 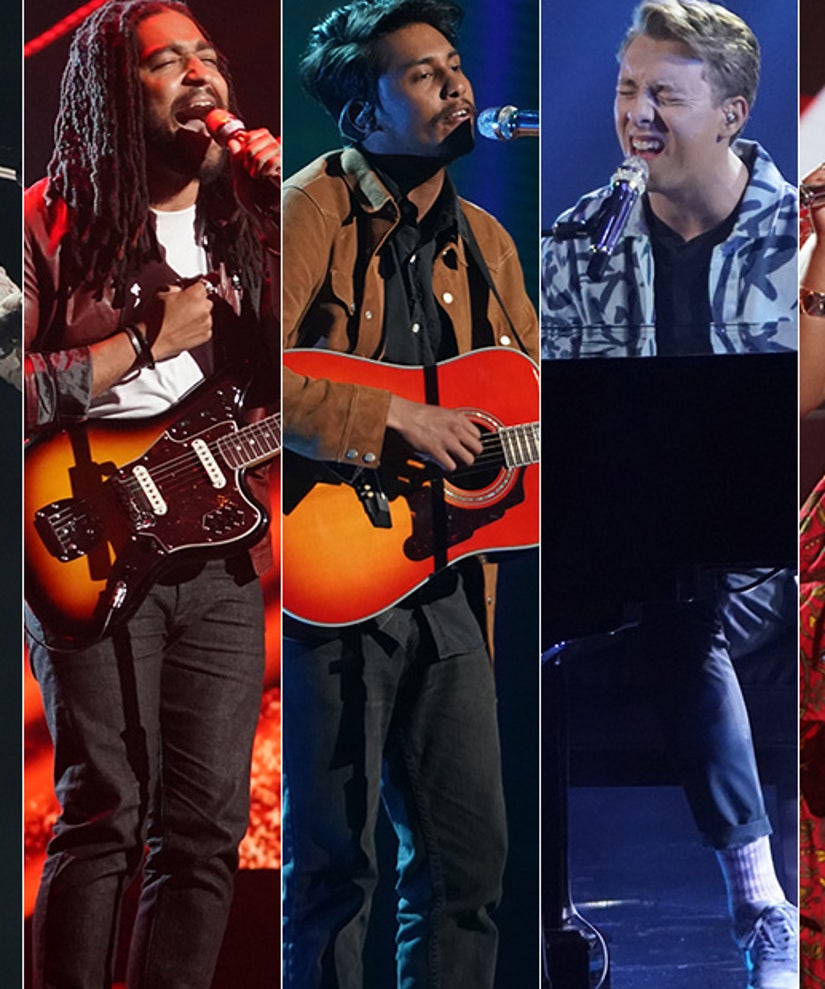 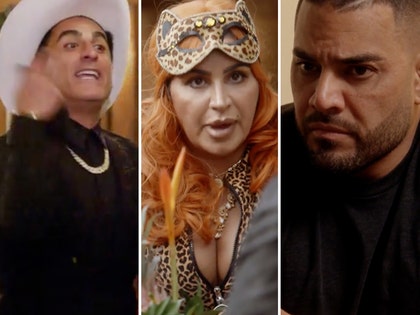 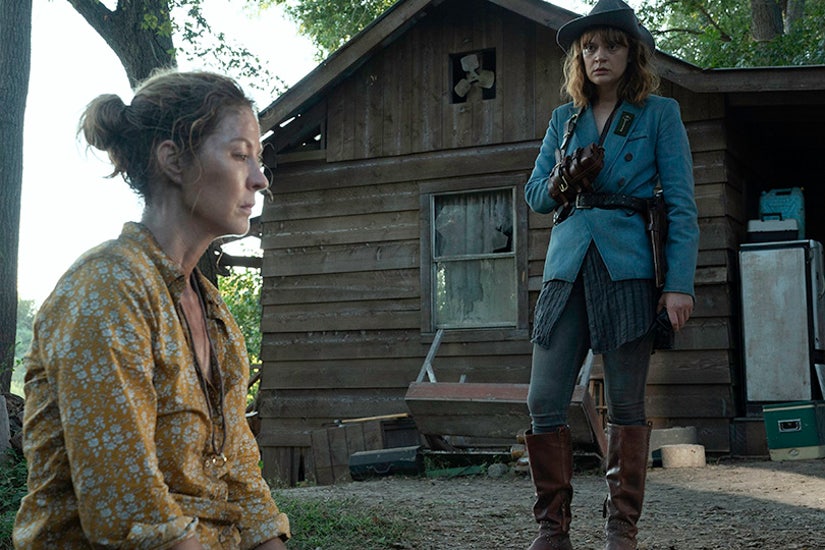 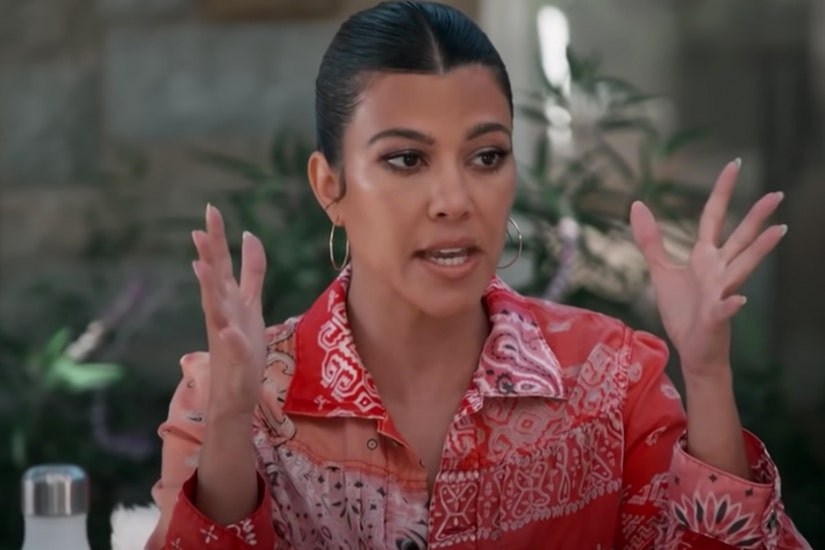