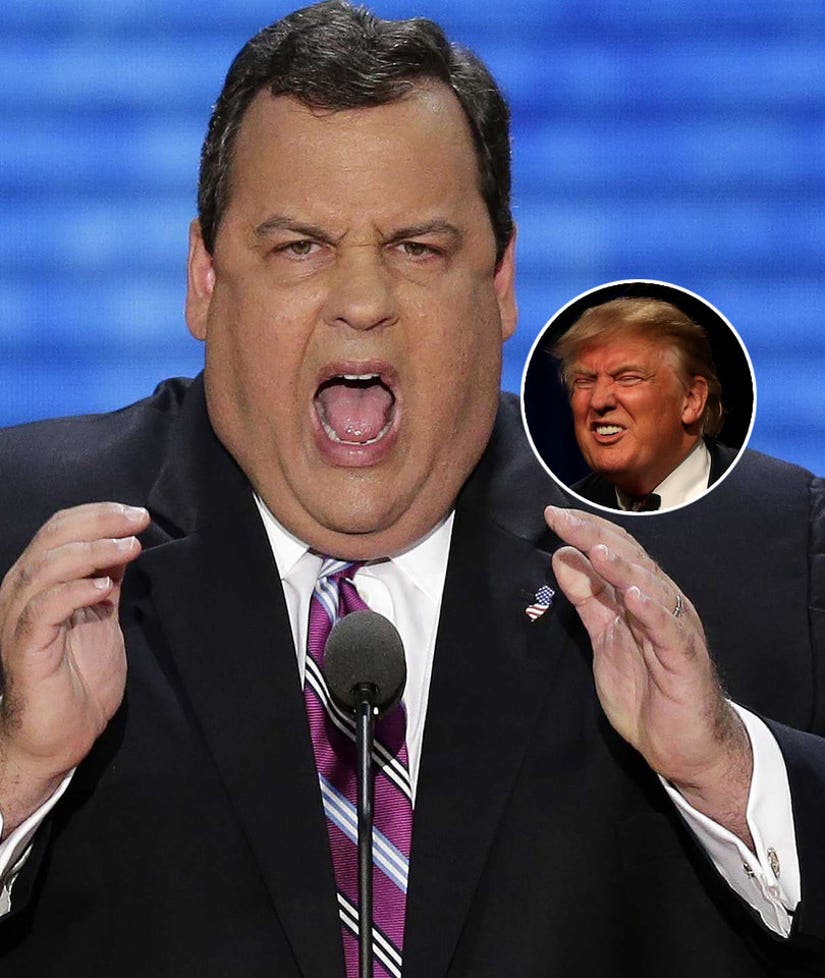 Embattled New Jersey Governor Chris Christie told an a.m. New York sports talk radio show on Thursday that President Donald Trump made him order meatloaf when they dined together at the White House on Wednesday.

"This is what it's like to be with Trump," Christie said. "He says, 'There's the menu, you guys order whatever you want.' And then he says, 'Chris, you and I are going to have the meatloaf. I'm telling you, the meatloaf is fabulous.'"

Show host Craig Carton said: "It's emasculating. Another man tells you what you eat and you eat it? Not acceptable. I don't care who he is."

Trump and Christie discussed the national opioid epidemic during Wednesday's lunch, but Christie claimed that he did not discuss jobs with the president.

A day after meeting with the president, a New Jersey judge found probable cause to charge Gov. Christie with official misconduct over his role in the Bridgegate scandal.

Of his decision, Judge Roy McGeady cited testimonials pulled from a federal trial of two of Christie's former aides. The aides were convicted of designing to close lanes to the George Washington Bridge in 2013, an act to take revenge on a mayor who refused to endorse Christie's bid for reelection.

A spokesperson for the governor said that the judge was "violating the law, pure and simple."

"This concocted claim was investigated for three months by the Bergen County Prosecutor's Office which summarily dismissed it," Murray said, "after concluding that the very same evidence relied upon again by this judge was utter nonsense."

The Bergen County, N.J. judge set a Mar. 10 date for Christie to appear in response to the criminal summons.