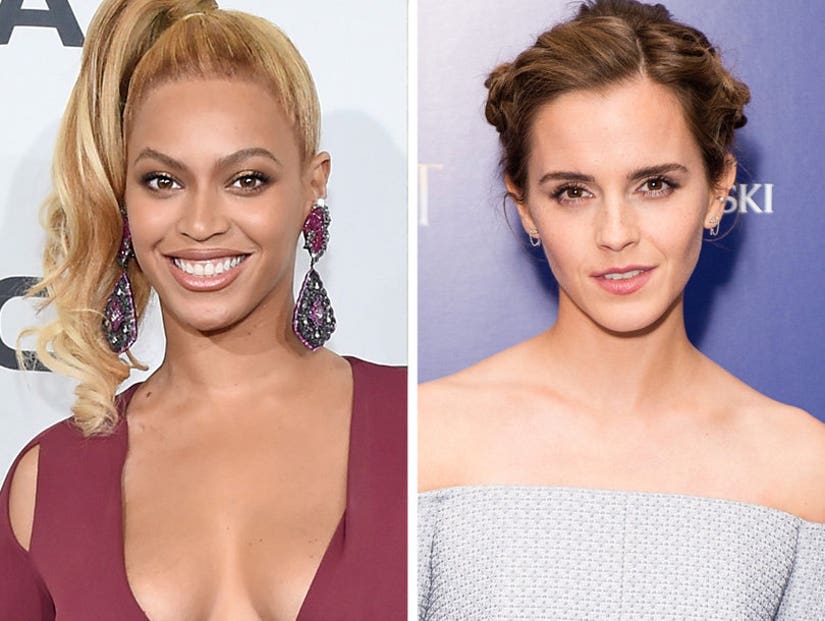 The war of words regarding Beyonce and feminism is still raging between Emma Watson and critics who are calling her a hypocrite for comments she made about the "Lemonade" singer's portrayal of feminism.

Watson shared the complete 2014 interview with Wonderland Magazine on Twitter, after the Beyhive resurfaced some of the quotes on Monday following the actress addressing backlash over her Vanity Fair cover spread.

"This is the part of my 2014 interview with Tavi where we talked about Beyoncé. My words are in bold," she tweeted with the article.(Read more story below)

This is the part of my 2014 interview with Tavi where we talked about Beyoncé. My words are in bold. pic.twitter.com/Y8vumOeyDT

The Beyhive was buzzing with cries of hypocrisy over what they deemed contradictory remarks from Watson during a BBC interview that was published Saturday in which she defended her Vanity Fair underboob shots which sparked the original backlash.

Watson first came under fire last Thursday for the VF shoot and was called a bad feminist for showing off her body.

Some users on social media then pointed out that if Watson claims that feminism is about freedom and liberation, how can she call out Beyoncé for representing feminism the way that she wants to?

Looks like Watson wanted to clear the situation up for herself. 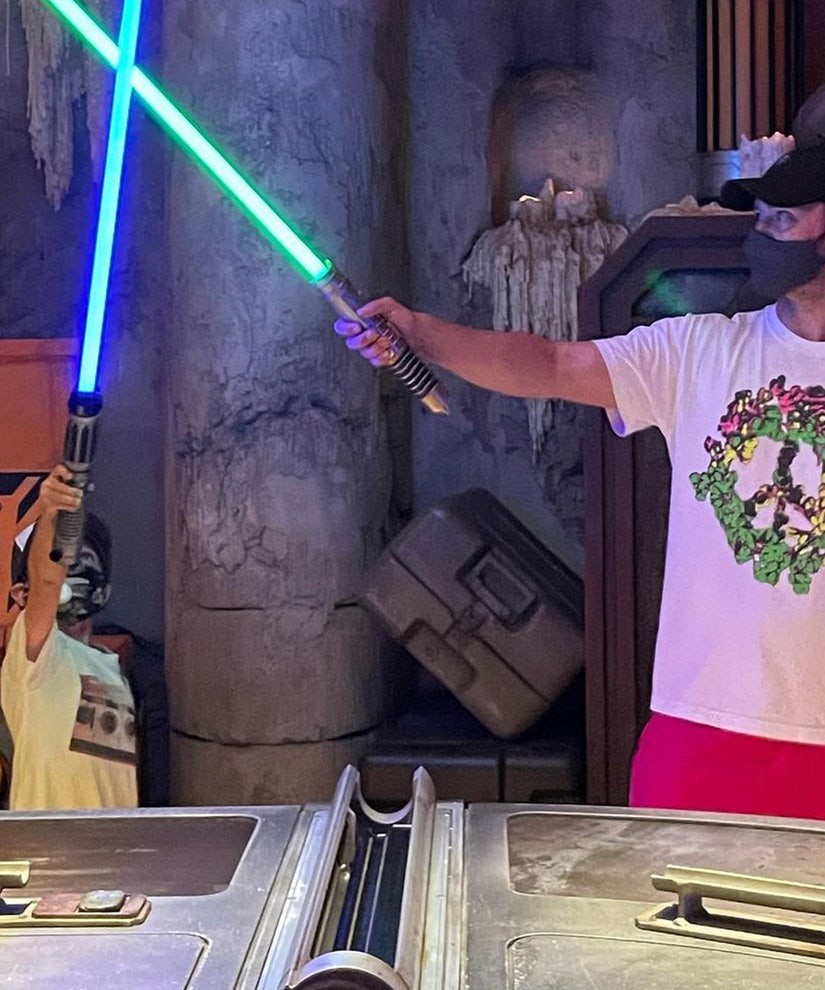