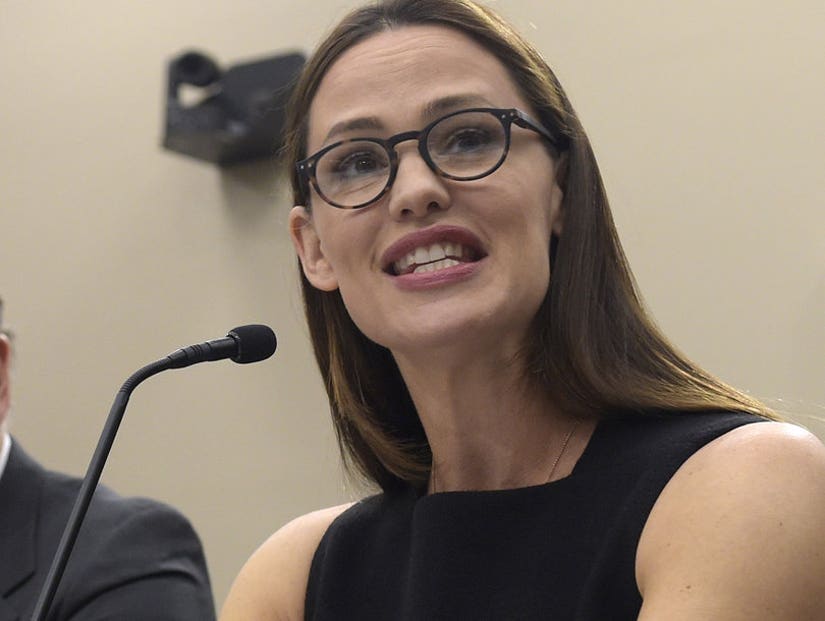 Jennifer Garner has called on Congress to make progressive moves for early childhood education and poverty.

The actress testified Thursday at a hearing for the House Appropriations Labor, Health and Human Services and Education Subcommittee in which she shared thoughts on what the government can do to improve funding education and poverty for young children.

The impassioned actress, who's a trustee for Save The Children, gave an emotional speech about what she has seen and learned so far through humanitarian work with underprivileged children. 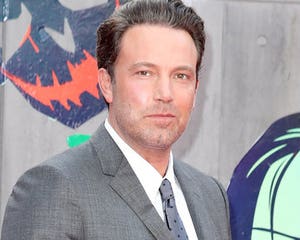 New Father-Daughter Pic of Ben & Violet Is Just Too Cute

She recommended that Congress make a "significant investment in high-quality childhood education" to better help children who don't have parents or elders that are able to support them. 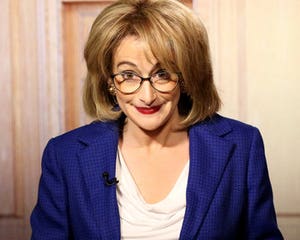 "It's easy to escape responsibility for disgrace like that by blaming the parents. Who doesn't talk to a child? Who doesn't sing to their child? I'll tell you who. Parents who have lived their whole lives with the stresses that come, with food scarcity, with lack of adequate shelter, with drug addiction and abuse. Parents who were left on the floor when they were children, ignored by their parents who had to choose as one out of three mothers in this country do, between providing food or a clean diaper for their children. Poverty dulls the senses, it saps hope, it destroys the will."

An emotional Garner told a story about the time she visited the home of a 11-month-old boy in California that was deprived of both proper care and stimulation that he didn't even notice Garner in the room. The baby was not engaging, nor did he recognize anything around him except for the television. This was her biggest claim as to how a lack of play, education, and overall stimulation can harmfully effect a growing child.

"Somebody has to tell their story above all the noise. Poverty is silent, but I can't be."