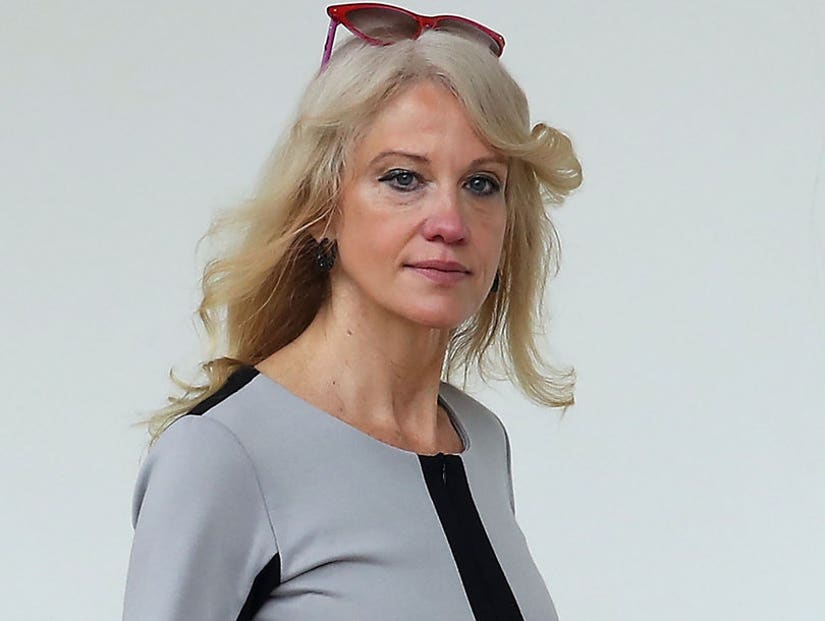 Kellyanne Conway revealed a lot about herself in a New York Magazine profile released on Saturday -- from details about her very casual relationship with President Donald Trump to how she'd rather kill herself instead of taking the job of White House Press Secretary among other controversial topics.

She'd rather commit suicide than be White House Press Secretary

"Slit my wrists, bleed out, put cement shoes on, jump off the bridge, and then I'll take the job -- are you kidding me?" Conway said after New York Magazine's Olivia Nuzzi asked her if she'd be interested in taking the Press Secretary position, an idea that was once floated during Trump's transition to the presidency. 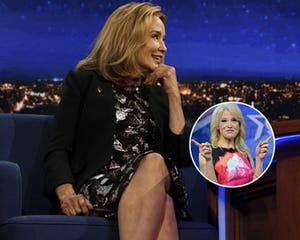 See Why Jessica Lange Is Feuding with Kellyanne Conway (Video)

Those "alternative facts" plague her regularly.

"Two plus two is four," Conway reasoned. "Three plus one is four. Partly cloudy, partly sunny. Glass half full, glass half empty. Those are alternative facts," Conway said.

Being recognized in public as part of the Trump administration makes her sick of herself.

Conway also discussed what it's like experiencing her newfound "celebrity" status.

Claiming that she's constantly approached at the grocery store by those surprised to see her there, she said: "Well, how else would I eat?" and later adds that for all of the attention she receives, she's sick of herself.

Her working relationship with Donald Trump is super casual.

Detailing her working relationship with the President, Conway insisted that their relationship is very casual.

"When I want to talk to him, I go talk to him," she said about Donald Trump and emphasized that she has "walk-in privileges" in the Oval Office. "Eighty-five percent of what I discuss with him will never be revealed. It's like any other boss–C-suite-employee relationship. I don't need to talk to him through the TV. I just go in and talk to him." 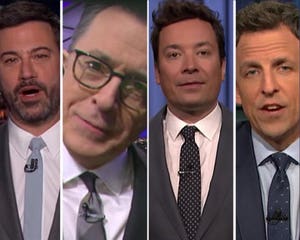 She's paid for women's abortions in the past.

Though she's staunchly pro-life, Conway revealed that it's not her place to make the decision of other women.

"Do I know anybody who ever got an abortion?" she said. "Well, of course I do. I've driven them there. I've helped pay." When pressed for more, Conway said that she couldn't "recall the exact details."

"You know, when you're young, you're thinking about the person, not the issue," she said. "We were younger, and I was focused on her, not on the larger public policy."