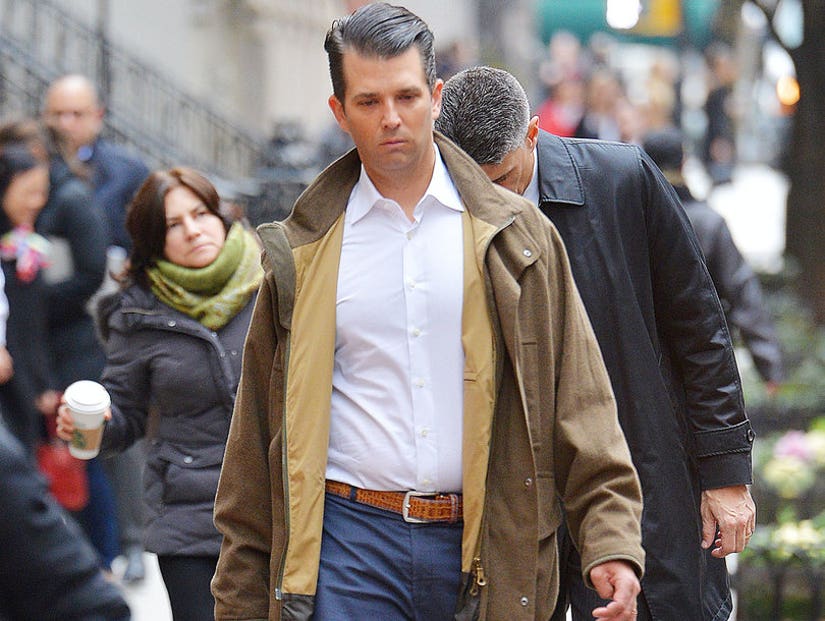 The president's eldest son was photographed for the publication in a forest wearing a plaid shirt and what looked like brand-new hiking boots while striking an unsmiling pose. The piece, called "Donald Trump Jr. is His Own Kind of Trump" -- a think piece on Trump Jr.'s desire for the great outdoors in comparison to the rat race of Manhattan -- drove Twitter into a frenzy.

Trump Jr. was ridiculed over everything from his trademark slicked-back hair to his posture. 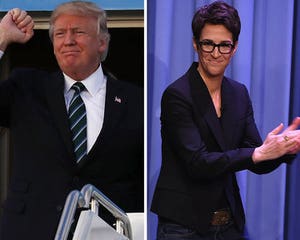 See some of Twitter's most outrageous reactions to the photo shoot below.

In nature there are few sights as rare as the giant red douchebag tree pic.twitter.com/Bt62uSxCu3

how is he so bad at sitting? pic.twitter.com/Jg7cTMfDcc

When you're sad about men's rights pic.twitter.com/u7MJqD7vEo

When dad doesn't invite everyone to Mar-a-Lago. pic.twitter.com/8hskW0eo4i

tfw when you see your friends post pics of a party on instagram but they didn't invite you because you're a bigot pic.twitter.com/tpNgPPa0Wi

@robdelaney If Don Jr. cries in the woods and nobody is around to hear it, did he really cry in the woods? pic.twitter.com/uDRYYq3e3S

Donald Trump Jr. in the Oval Office. "Father, I have logged on. Father?" pic.twitter.com/CjRqxbh6oQ

Hillary Clinton: I'm ready to come out of the woods

Donald Trump, Jr: I will take your place, as there must always be a balance pic.twitter.com/UCOrqDE0Ns 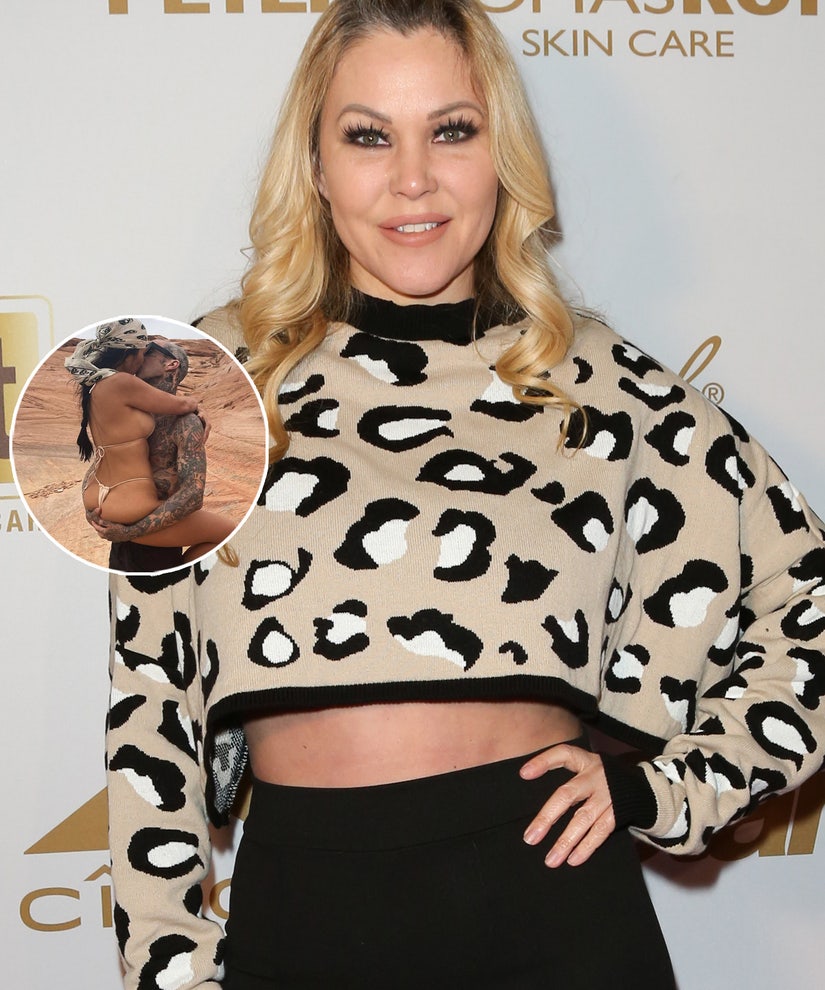 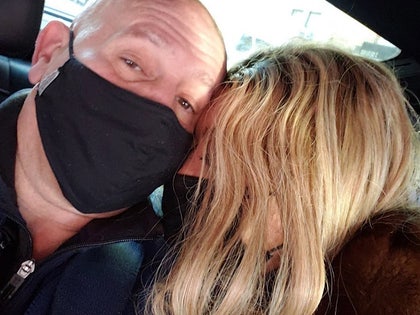 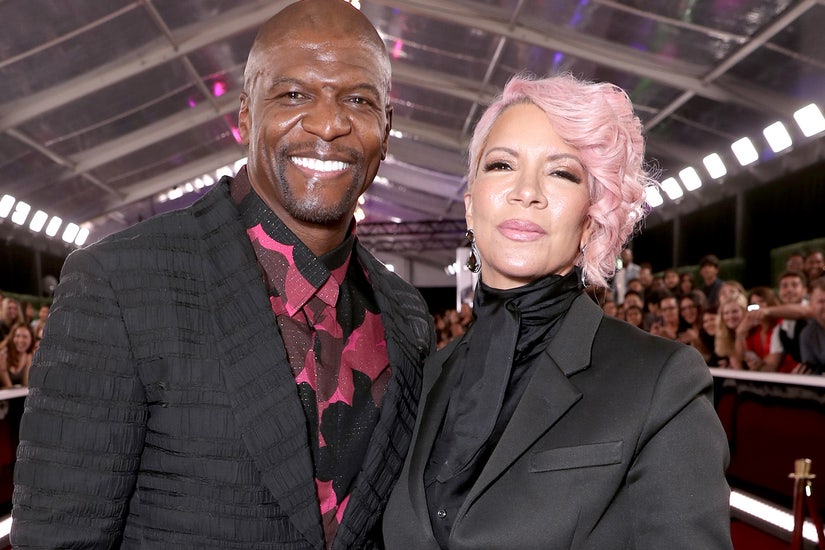 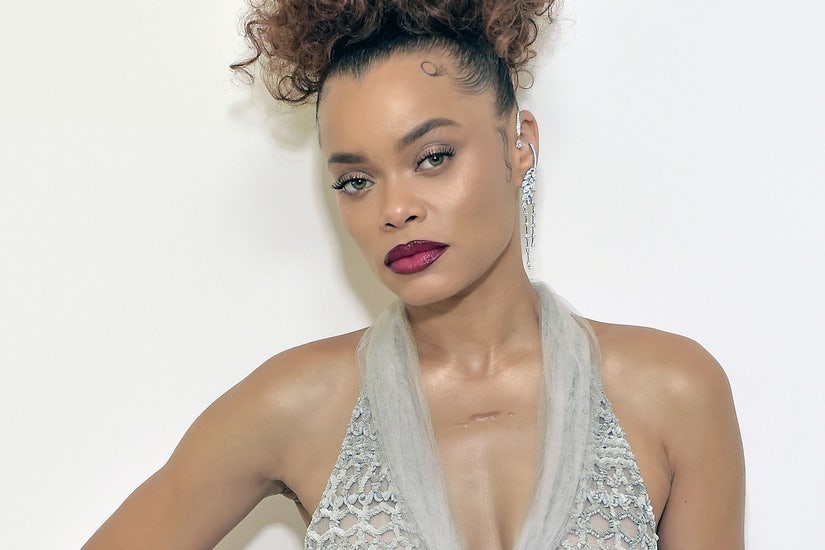