The "Daily Show" host initially appeared to be defending Lahren from The Blaze's decision to suspend her after backlash to her pro-choice comments on "The View," but the comedian was really just setting up a perfect joke that mocked her anti-protest position she's shared in her "Final Thoughts" segments.

"Honestly, this is not cool," Noah said in the video (above). "If you're a conservative network that preaches day in and day out, 'You politically correct snowflakes get offended too easily when anyone says something you disagree with,' and then Tomi comes out and speaks her truth, says that she's pro-choice, and then suddenly her bosses go, 'Oh, you like choices? Well, how about you choose a new job.' That's not cool."

"I was offended by the hypocrisy. I was so offended, that I wanted to protest," Noah said. "Unfortunately, there's no type of black people protest that Tomi is comfortable with, so I guess we should just move on." 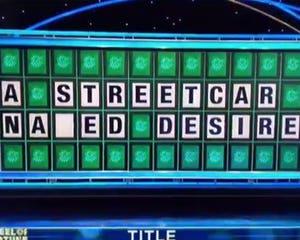 Ivanka was next up to get served, this time over reports that President Trump is giving his daughter an office in the West Wing of the White House, even though she's not an official member of his administration or government employee.

“So, it's official, people: The White House has lower standards of who they'll bring in than Nordstrom,” Noah joked. “And by the way, Ivanka says she'll follow all the ethics rules? I feel like the first rule of Ethics Club is: Don't hire your daughter. That's the first rule! The simplest and first rule.”

But Noah was more concerned about the President's history of making strange, often sexualized remarks about Ivanka. His greatest hits include, “She's got the best body,” “I've said that if Ivanka weren't my daughter, perhaps I'd be dating her,” and “If I weren't happily married and, ya know, her father...” 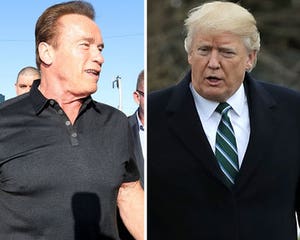 “You know, this is one of those stories that goes so deep: nepotism, possible conflicts of incest, compromise of national security,” Noah joked. “I mean, we should be digging into the details of a job with no title. What does that mean?"