Iggy Azalea's curves are front and center (and all over Hong Kong) in her brand new music video for "Mo Bounce."

"I just wanted to twerk in a video. Like I'm single. I wanna have a good time," she told Zane Lowe on Beats 1.

And Azalea definitely doesn't disappoint in that department in the NSFW, neon-flavored clip.

With her surgically-enhanced chest and her infamous hips on display, the rapper definitely isn't afraid to show some skin as she gyrates through the streets, clubs and subways of China.

"Just talking to her and getting to know her, she has been through crazy, crazy shit," director Lil Internet said of the artist. "She's so cool and so genuine about her work and so honest about what she's doing and so genuinely just into it. I can't speak for her, obviously, and that needs to be said first and foremost. I can't speculate what it's gonna do, but I'll tell you one thing: I know that this is her doing what she wants to do and expressing herself in a genuine way with music and a video that she was excited about and wanted to make." 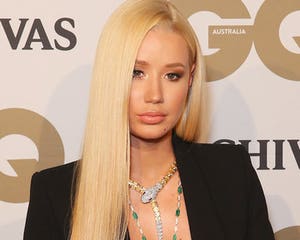 Say What?! Iggy Says She Has the "Vagina of the Year"

"When I heard this song, images popped in my head," he added. "I knew she was gonna be in Hong Kong — I've never been, but I immediately got this kind of cyberfunk, 'Fast and Furious,' gritty feel."

The song will appear on Azalea's upcoming album, "Digital Distortion," a project which took her longer than expected to complete after her nasty split from Nick Young.

"I was talking about a lot of stuff on there and I ended up having a big break up and I just had a lot of life changes right before I was supposed to drop my album and I just felt like, 'You know what? This is no longer reflective of what I want to say or what I want to talk about or who I am.'"

No release date for the album has been officially set. 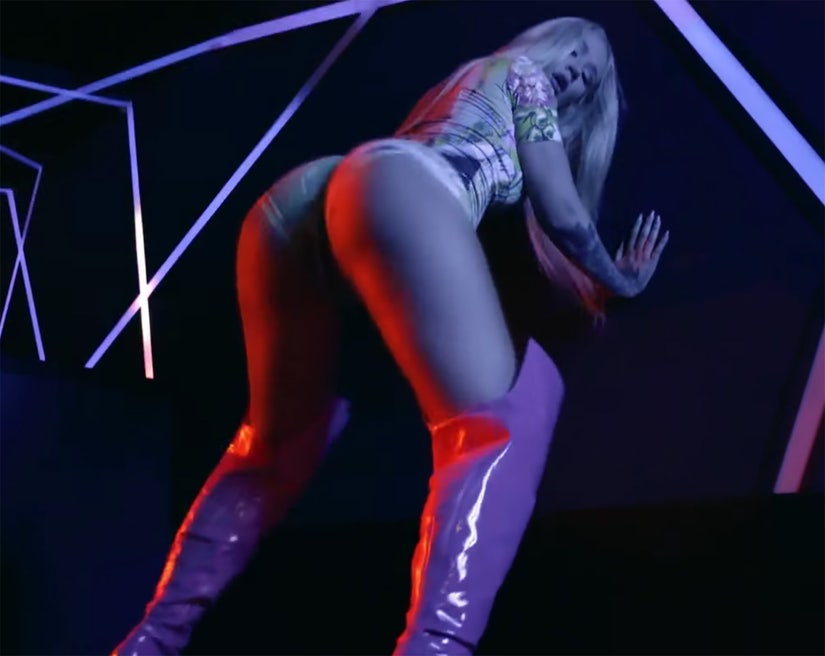