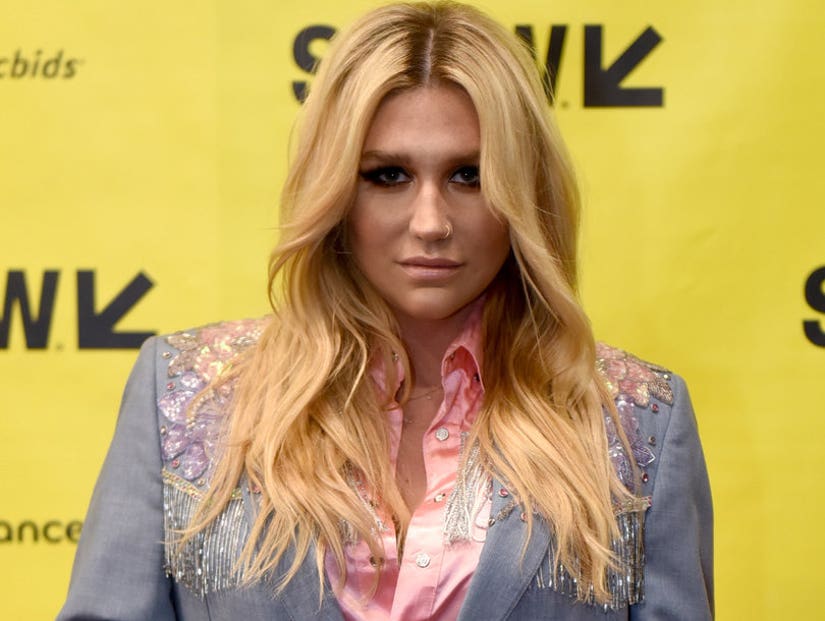 Kesha took preemptive aim at her haters on Sunday night, blasting them all before they had a chance to criticize her first.

In a since-deleted video, the singer was seen giving the middle finger to the camera, before flashing what appeared to be her bare behind.

"Getting followed by the paparazzi, so in preparation for a 'OMG!, she's wearing long underwear as pants and has given up on life!' story tomorrow, I would like to show u what my beautiful body actually looks like and invite anyone out there who doesn't like it to kiss my fat ass bye (sic)," she captioned the clip. 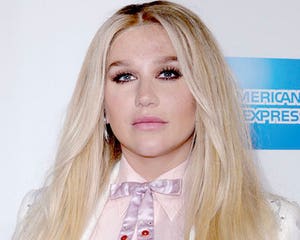 Despite pulling the video down from social media later, one fan preserved a screen grab from the moment on Twitter:

The post comes after Kesha was targeted by online trolls following photos TMZ posted of her leaving the gym last week. To say the comments from followers on the article were not kind would be an understatement.

"It's not a healthy place for me," Kesha recently said of social media at SXSW. "I try to limit myself in terms of reading comments because there can be a million positive ones, but I always gravitate toward the one negative one. And I hold on to that and I internalize it. I know that that's not healthy." 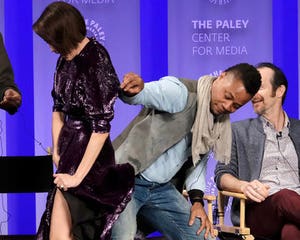 "I think you should develop your own healthy relationship with the internet if you're going to be on it, if it's a tool for your job, or if you just like it. Make sure you're not hurting yourself with it," she added.