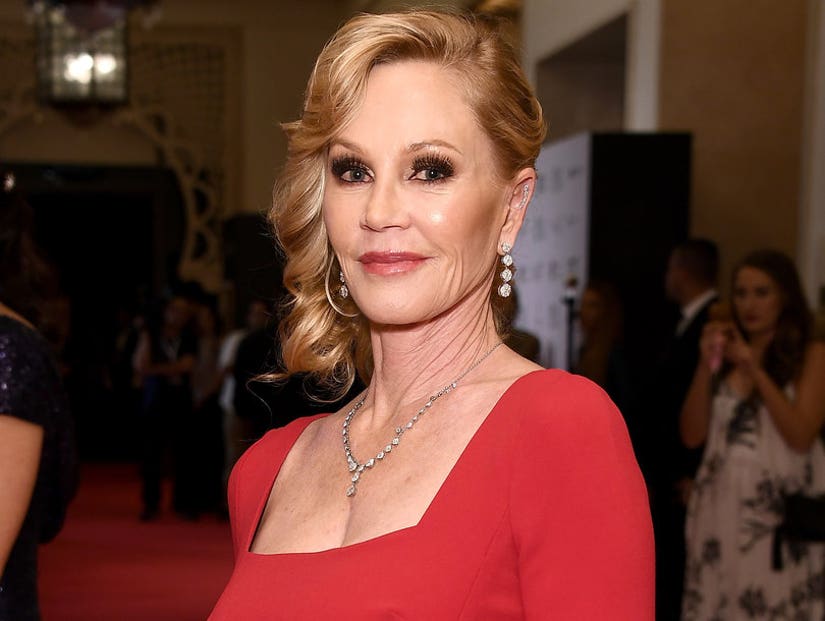 Melanie Griffin's battle with addiction didn't keep her from being a good mom to her kids.

The 59 year old opened up to Porter magazine for its latest issue about her alcoholism, getting back to dating and dealing with the aftermath of cosmetic surgery.

“I was a totally functioning mom,” she said. “I wasn't like a drunk-on-the-floor, out-of-it person. I didn't do some things I probably should have done, but mostly, I was there for my kids. They had a sort of privileged gypsy life.”

The Oscar-nominated actress said she first entered a rehab program for alcohol addiction in 1988, three years after her son was born, which led to her rekindling with former husband Don Johnson. They remarried for five years, had daughter and “Fifty Shades of Grey” actress Dakota Johnson, then divorced again.

“Don was actually waiting for me when I got out of rehab,” she said. “We got back together; it was the most natural, perfect, loving thing. Then it just sort of wasn't working. I think it's hard when you are both in the public eye, unless one of you gives up work.” 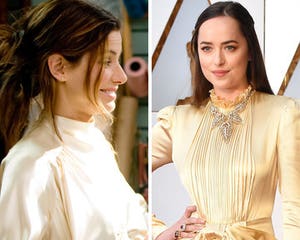 In 1996, Griffith married Antonio Banderas, but she filed for divorce in 2014 because she felt “stuck,” which she said was partly her fault.

“I think part of the reason my marriage to Antonio fell apart was because I was stuck; nobody else is to blame,” she said. “It's just that I personally got stuck and I won't let that happen again, I want to enjoy life, I want to do whatever I want to do.”

She also admitted that it's been two years since she's been asked out on a date. 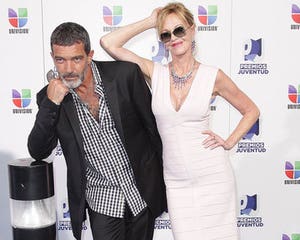 Melanie Griffith to Ex-Husband Antonio Banderas: I Will Always Love You

And after the cosmetic procedures she had done on her face made headlines, the actress said she sought repairs.

“I didn't [realize] until people started saying, 'Oh my god, what has she done?!'” Griffith said. “I was so hurt I went to a different doctor and he started dissolving all of this s— that this other woman doctor had put in. Hopefully, I look more normal now.”