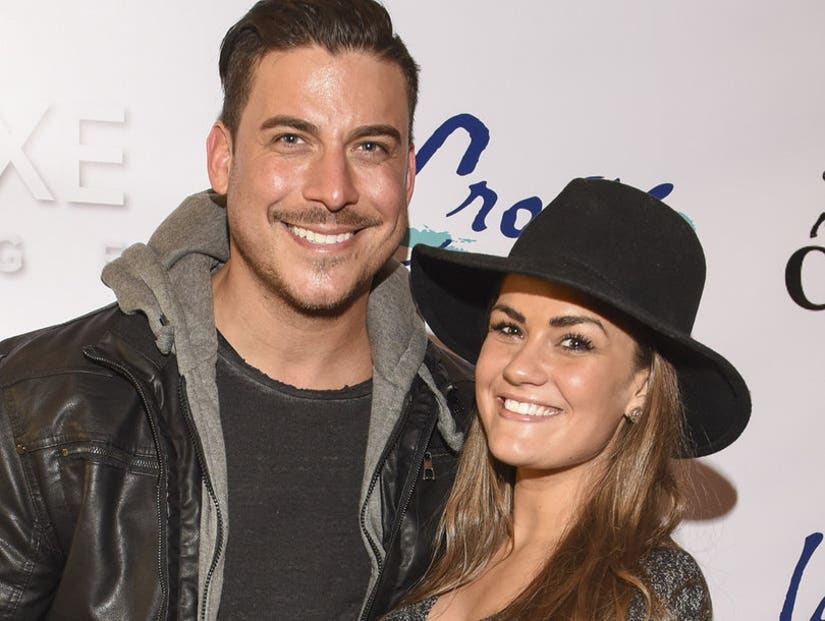 Hey Jax, Google "The Simple Life" and just think #WWPND (What Would Paris and Nicole Do?)

It's official. Bad boy bartender Jax Taylor is trading in his SUR uniform for a brand new pair of overalls to star in Bravo's newest spinoff, “Vanderpump Rules Jax and Brittany Take Kentucky.”

In the first sneak peek of the show, Taylor and his southern belle girlfriend Brittany Cartwright head to her hometown in Kentucky to shoot the series, but he quickly realizes he isn't in Los Angeles anymore as he tells someone, “I can see myself getting bored real easily here.” 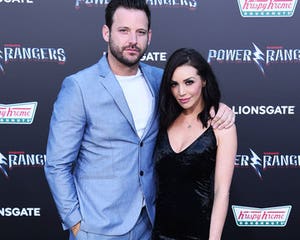 “You couldn't even accept my friends or my family,” Cartwright said in the promo.