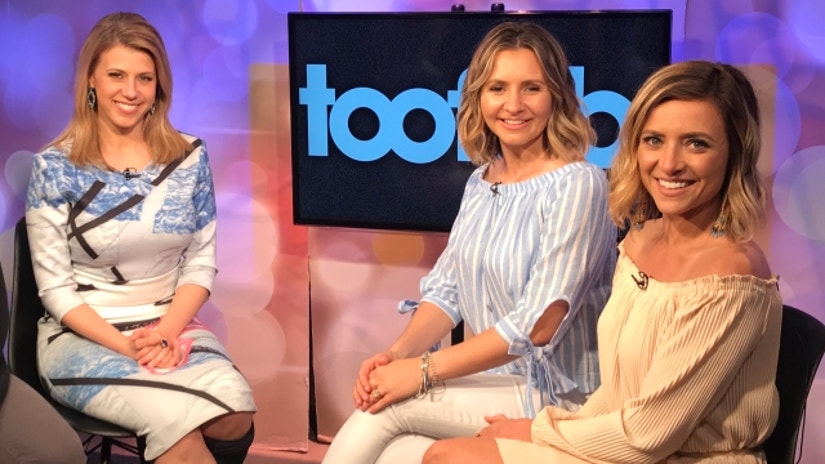 But since everything old is new again, stars Jodie Sweetin, Beverley Mitchell and Christine Lakin have teamed up for a brand new Pop TV series "Hollywood Darlings."

The improvised series features the actresses playing exaggerated versions of themselves as they poking fun at their child star pasts, missed milestones and navigate awkward fan encounters.

Sweetin, Mitchell and Lakin stopped by Studio TooFab to spill on their unique upbringings, fan questions they just can't escape and career regrets. 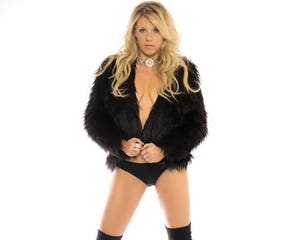 Can you imagine "Dawson's Creek" without star Michelle Williams?

While Lakin jokingly laments turning down a gig on "The Wire" during episode of "Hollywood Darlings," Sweetin considered saying 'No' to the role of Jen Lindley in real life.

"I screen tested for 'Dawson's Creek,'" she told TooFab. "I remember at the time thinking, 'Oh, it shoots in North Carolina, I don't wanna go.' I was getting close enough to where it was one of those things I had to consider. I was in high school at the time. It did't happen, but I might have been like, 'I don't wanna move.' Dumb."

Each of the women revealed which question they get most often from their fans.

"I got asked before if I ever met anyone from 'Full House' and I wasn't sure how to answer that," Sweetin said.

"I get a lot of questions about Happy the dog," added Beverley Mitchell, referencing the Camden's pet pooch. "A lot of people loved Happy."

Sadly, Happy is no longer with us. "Him and Comet are off doing their sitcom right now," joked Sweetin. "Over the Rainbow Bridge," added Bev. 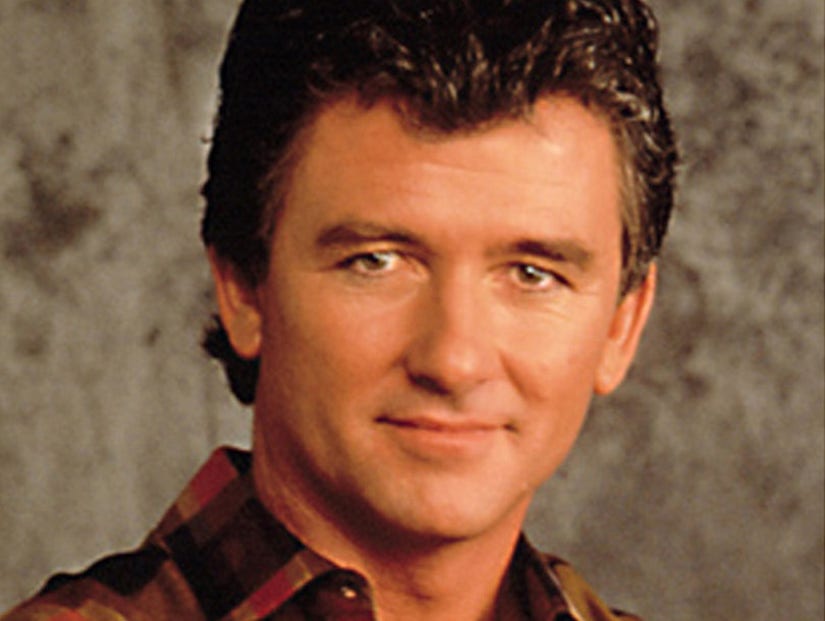 Lakin's "Step By Step" Sis Is a Lawyer

Christine said she's often asked about reuniting with her costars for a potential reboot, but the stars might be hard to nail down.

"They ask me a lot about a reboot, if I'm still in touch with the cast. Most of the cast has gone on to do other things," Lakin told TooFab. "Most of the kids scattered after the show and went into different careers."

"Staci Keanan is a lawyer now," she said. "Christopher Castile is a history teacher. Patrick Duffy is fishing. It would be so fun to get everyone back together. Patrick said once before, 'If it's you I'll come down to do anything. Otherwise it's bass season.'"

On the show, the ladies all play extreme versions of themselves, but

"I think they took elements that are unique to us," said Mitchell. "I tend to be a little more organized and over prepared and a little more of the Type A, so we just took it all the way."

"Beverly and I are at opposite ends of the spectrum [on the show]" added Sweetin, whose character complains after the other women suggest she buy a minivan. "In real life, I like my life organized. The minivan in it is actually my real minivan!"

"I'm the free spirit, I'm the hippy dippy one, I'm kind of lovable goofball, which I really probably am in real life, but we of course take it to an extreme for comedic effect," added Lakin. "The friendship under all of it is something that's never going away. The three of us grew up knowing each other and having a very unique outlook on life and that's something that is always going to bond us." 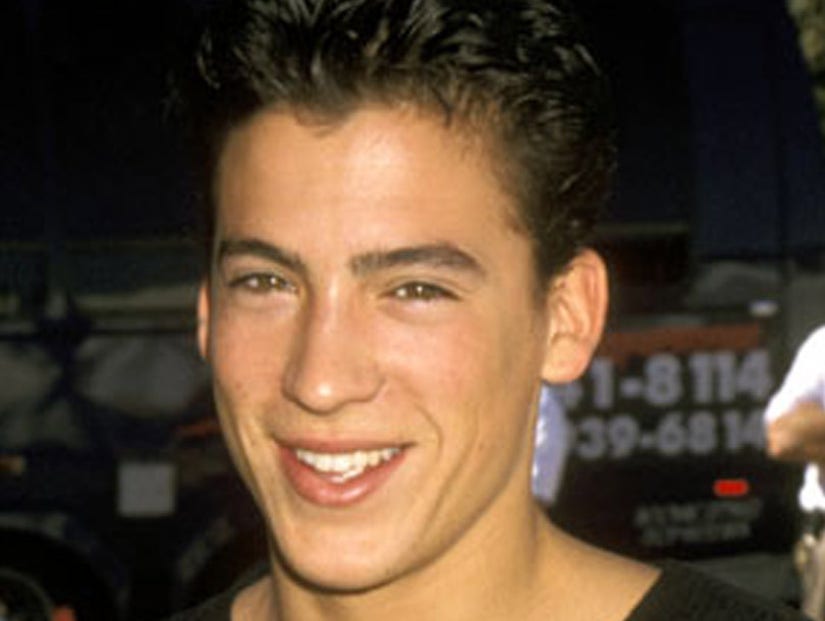 They Worked the Phones for Guest Stars

When it came to casting a few celebrity cameos for "Hollywood Darlings," Jodie, Beverley and Christine were the ones working the phones.

"These were all people that we're actually friends with in real life, we were the ones making the call, 'Hey, you want to come do an episode of our show?'" said Sweetin.

"I got Patrick Duffy to come down from his ranch in Oregon," exclaimed Lakin.

"I was really excited about Soleil Moon Frye coming on. She was incredible and hilarious," said Mitchell. "It was always exciting to have people come on who we knew come on and trust us because it was a little bit unnerving, nobody knew exactly what we were doing."

And when it comes to season two, they have their wish list: Jason Priestley, Joey McIntyre and everyone's childhood crush, Jonathan Taylor Thomas. 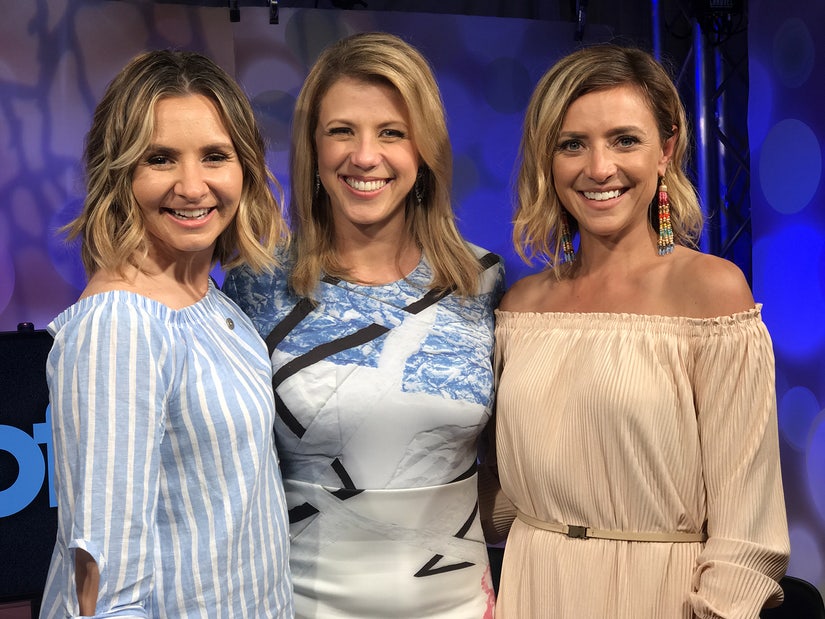