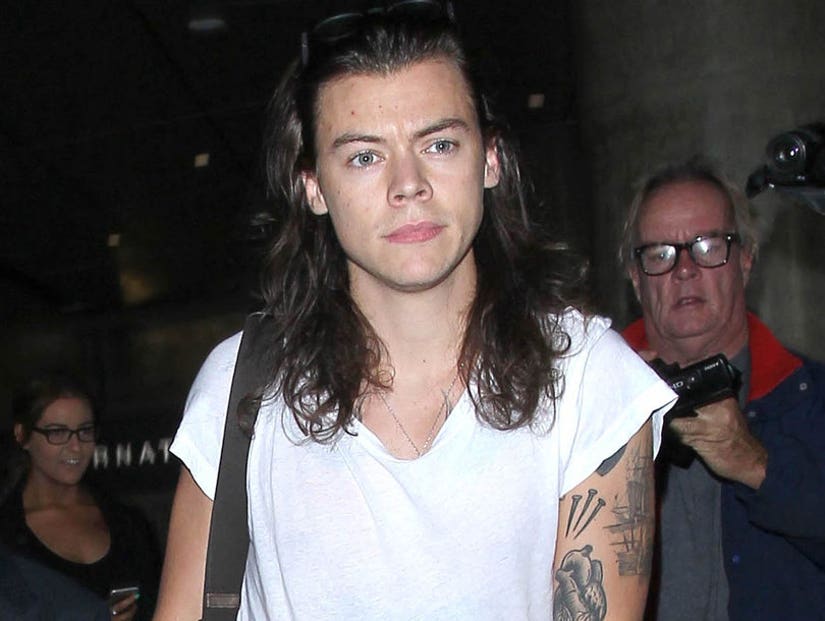 A week after dropping his first solo single since leaving One Direction, Harry Styles revealed the first look at quite the revealing cover for his new album.

"HARRY.STYLES //12.MAY.17//," he captioned both TwitPics - one showing off his wet, naked back on the self-titled album cover, and the other listing the album's 10 tracks, including new single "Sign of the Times," plus "Meet Me in the Hallway," "Carolina," Two Ghosts," "Sweet Creature," "Only Angel," "Kiwi," "Ever Since New York," "Woman" and "From the Dining Table."

Styles is launching his solo career with the help of "Saturday Night Live," where fans can catch a performance this weekend. 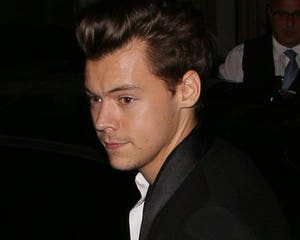 And the role wasn't just handed over to the famous Brit. According to Nolan, Styles beat out "thousands of young men." 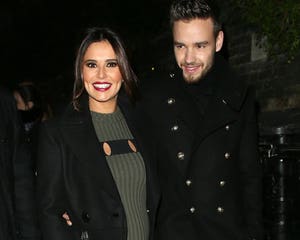