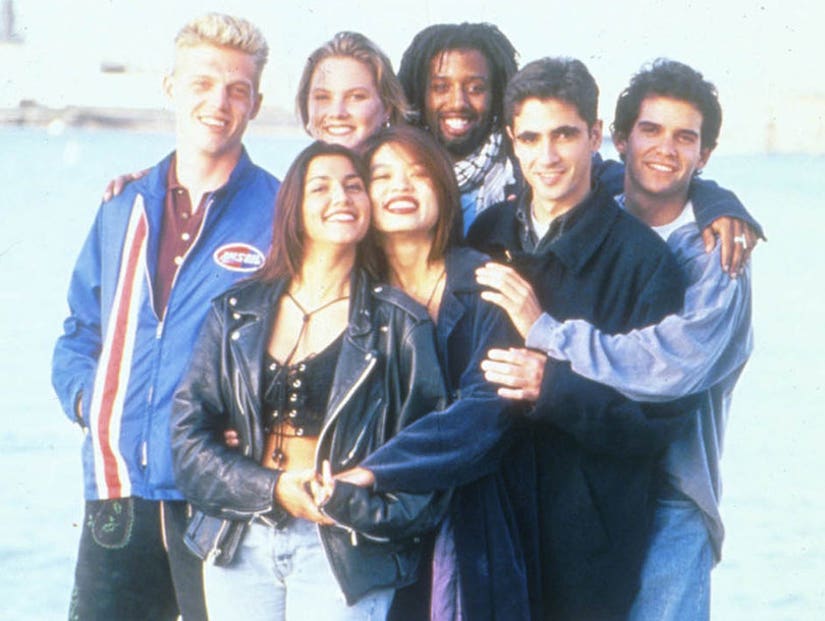 It was 23 years ago that Judd Winick was one of "seven strangers picked to live in a house, work together and have their lives taped, to find out what happens when people stop being polite and start getting real" for MTV's "Real World: San Francisco." It was a watershed season, one that drastically altered the trajectory of Winick's life and touched the lives of millions who watched at home.

"It changed my life," the now-47-year-old cartoonist told TooFab.

We caught up Winnick recently at WonderCon in Anaheim, where he held a panel about his stint writing for DC comics, reality TV history and his graphic novel series "Hilo."

"For those playing at home, one of my housemates on the show was a woman named Pam [Pamela Ling] and we started dating after the show," he continued. "We've been together for 23 years and have 2 children ... we met on 'The Real World' ... it's bananas. That alone changed my life."

It wasn't just his personal life that took off after the show wrapped in 1994 though. "I was able to meet people because of it," Winick explained. "It never helped as far as sales, like 'I want to read that Green Lantern comic because the guy from 'The Real World' wrote it. [But] I met my editor friend Bob Schreck at Comic-Con in 1995 ... I would not have met Bob if Bob hadn't recognized me from the show."

In the over two decades since "San Fran" season, Winick and Ling have tried to stay in touch with some of their former co-stars. Cory Murphy was a bridesmaid at their wedding and Mohammed Bilal recently surprised Winnick with his 11-year-old son at a recent book event. 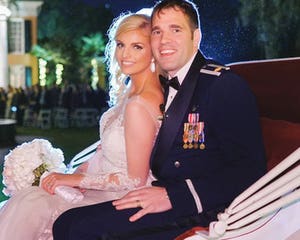 One of those housemates he doesn't talk to a lot: Rachel Campos, who later married "Real World: Boston" star-turned-Congressman Sean Duffy. The two are both outspoken Republicans, living in Wisconsin with their eight children. "They've got an entire baseball team at this point," Winick joked.

"I haven't spoken to Rachel in years. We got along OK on the show. She has a certain trajectory and politics has become part of their lives. I don't agree with their politics. I'm sure if we met, we could talk about child care and Spanx. Because we're old and that's what we should stick to," he said. 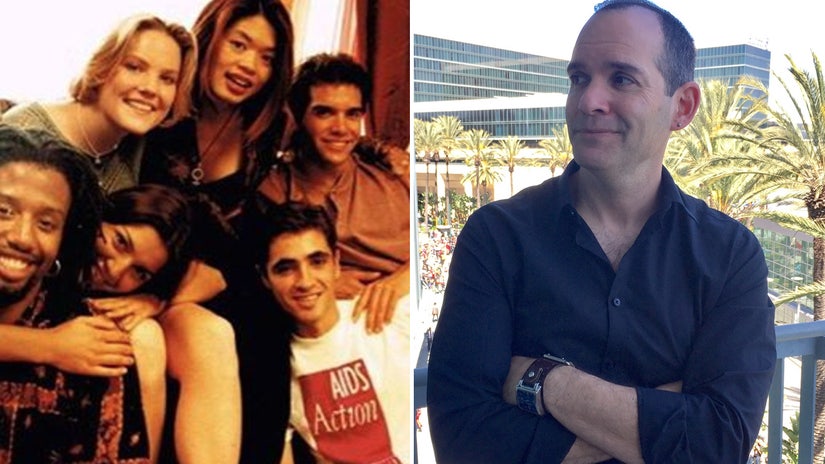 While many "Real World" and "Road Rules" stars would go on to appear on MTV's "Challenge" seasons, both Winick and Ling steered clear of adding more drama to their lives.

"They offered us to do the Challenges every year for the first 5 years. We always said no," Winick said. "The first time we did [reality TV], we got incredibly lucky, everything worked out, it was an amazing experience. The Challenges just weren't our thing and then after about 5 years we were too old and they stopped asking us. I got bad knees, I can't do that!" 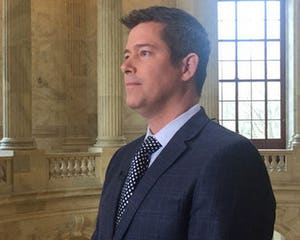 Since their "Real World" heyday, the show has undergone quite a dramatic transformation. What started as a social experiment has turned into a drunken hot tub hookup fest, with themes like "Ex-Plosion" and "Bad Blood." It's that tonal shift ... and Winick's age ... that has kept him from tuning in lately.

"If I was watching The Real World, wouldn't it be kind of skeezy?" he mused. "I can't even think of the last season [I watched], I want to say New Orleans. Vegas. I think a couple episodes of Vegas and I said like, 'Yeah, I'm OK with this. I feel dirty watching it.' We always watch reality TV with a different eye than other people, because we did it. It's all kind of camera bullshit now."

"It's amazing what it's turned into for good and for bad," he added. "When we started it was an experiment and now it's an industry, reality TV, who would have thought." 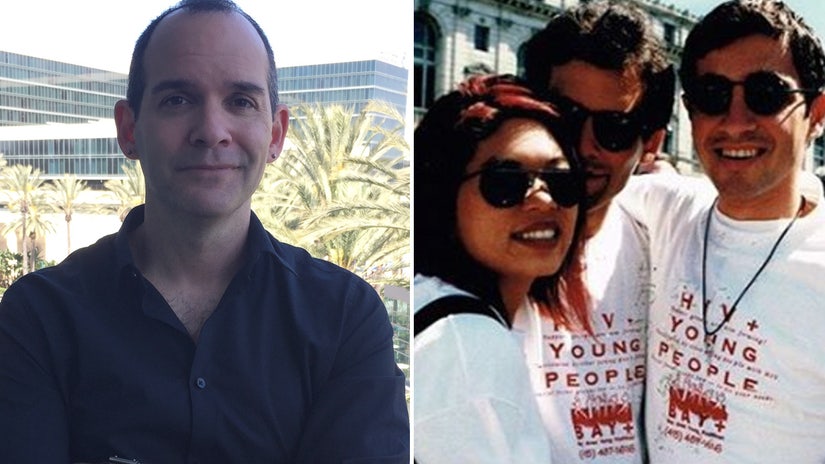 It's not all bad news though, as Judd explained how far gay acceptance and representation has changed since (and because of) Pedro Zamora's appearance on Season 3. While Zamora wasn't the first out housemate to appear on the series -- Norman Korpi of Season 1 gets that honor -- he became a '90s icon for bringing attention to his AIDS activism.

Zamora died from complications of the disease at the age of 22, just hours after the season finale aired and only a week after fans watched his commitment ceremony with Sean Sasser air on MTV.

"I think we're better. In many many parts of the county it is. Gay marriage is a real thing. 23 years ago, Pedro and Sean had a commitment ceremony on television and back then it wasn't legal for gay people to get married, now it is," Winick told TooFab. "I didn't know if that was going to happen in our lifetime, I really didn't. Now there's a whole generation of young people coming up and it's going to be what is, you're going to find kids aren't going to say something like 'Men can't marry men.'" 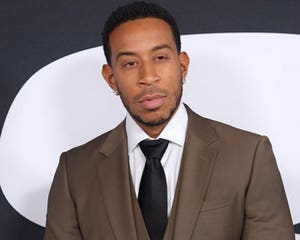 "I think culturally [The Real World] was helpful," he continued. "I think reality TV did a great thing in many many ways because reality TV has always had gay people on it, right from the beginning and I think everybody's always felt that all people need to do is meet a gay person, they stop thinking about them in the bedroom and talk to an actual person and they get with it. Seeing people on TV in normal settings, living their lives, made a huge difference."

Winick thinks his season in particular helped fight the stigma of AIDS and HIV.

"It's been 23 years, but I do know that Pedro changed the way people think about people living with AIDS. He's the very first person that people saw living with AIDS that wasn't dying right in front of them," he continued. "It's an interesting time. I like to think that our time on 'The Real World' and our time being friends with Pedro Zamora on camera helped people and that this story lives through that." 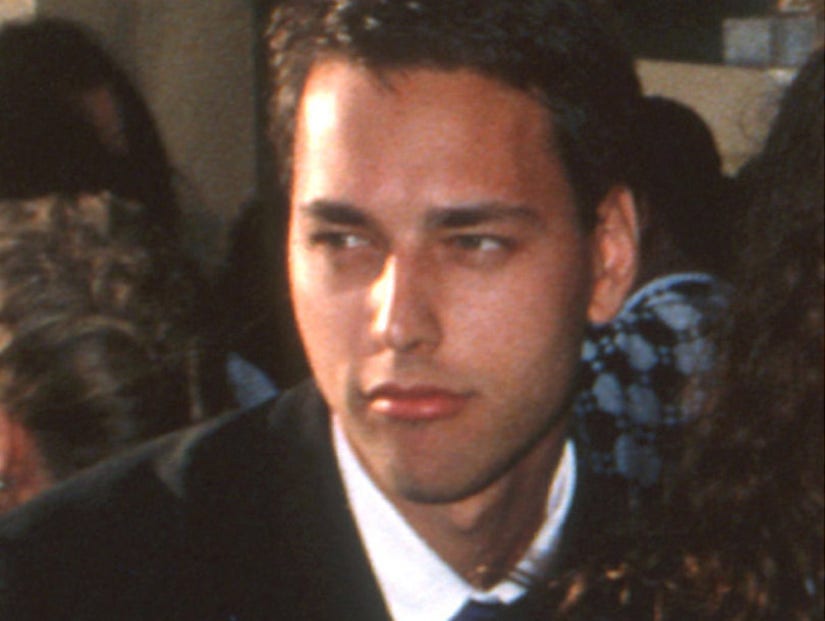