Just in case you were worried, Nicki Minaj will not be giving up her throne to her arch-nemesis, Remy Ma anytime soon.

The rapper put it all on the table in her new video “No Frauds” featuring Drake and Lil Wayne on Wednesday.

The music video shows Minaj walking in the streets of London solo while flexing her muscles for her haters to be aware.

“Aye yo, throw your wrist-es up, all my bitches up. These n----s is p----ier than what? All them d---s is up,” she raps as she takes a seat on her grand throne and ejects venom at Remy Ma. “Tried to drop 'Another One,' you was itchin' to scrap. You exposed your ghostwriter, now you wish it was scrapped.” 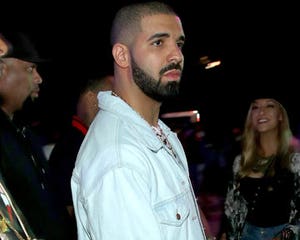 Minaj continues her verse with former “Love and Hip Hop” star Rah Ali to throw a low blow at Remy. “Sheneneh, you a fraud committin' perjury. I got before and after pictures of your surgery. Rah took you to her doc, but you don't look like Rah. Left the operation table, still looking like, 'Nah.'”

From what we have seen on the show, Ali and Remy were always best friends, but according to Ali they had a falling out behind the scenes. Just a day earlier, Ali publicly stated that she's “not working with Nicki out of spite or payback. Nicki and I were friendly long before the rap beef unfolded with Remy” in an open letter.

The music video doubles as a reunion for Lil Wayne, Drake and Minaj since it is the first Young Money triumvirate collab since her “Only” track in 2014. 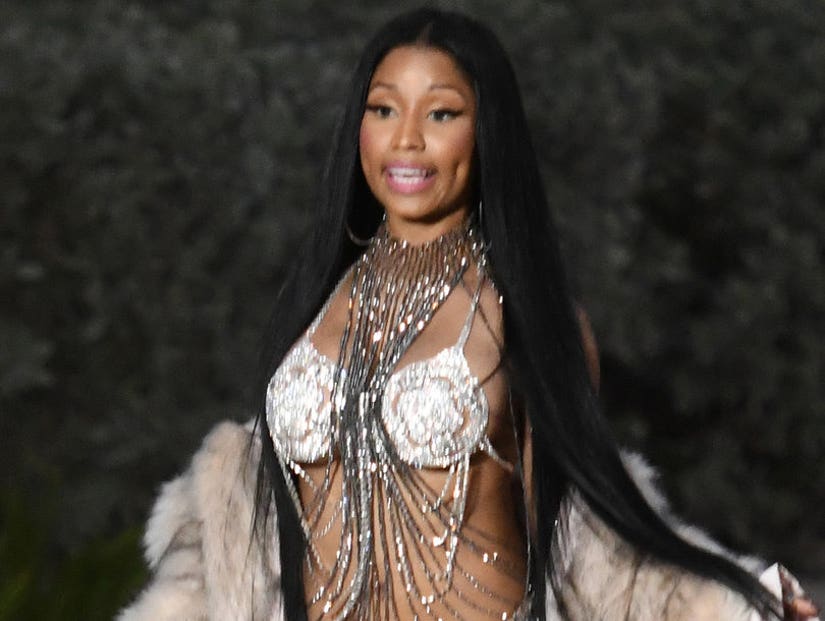