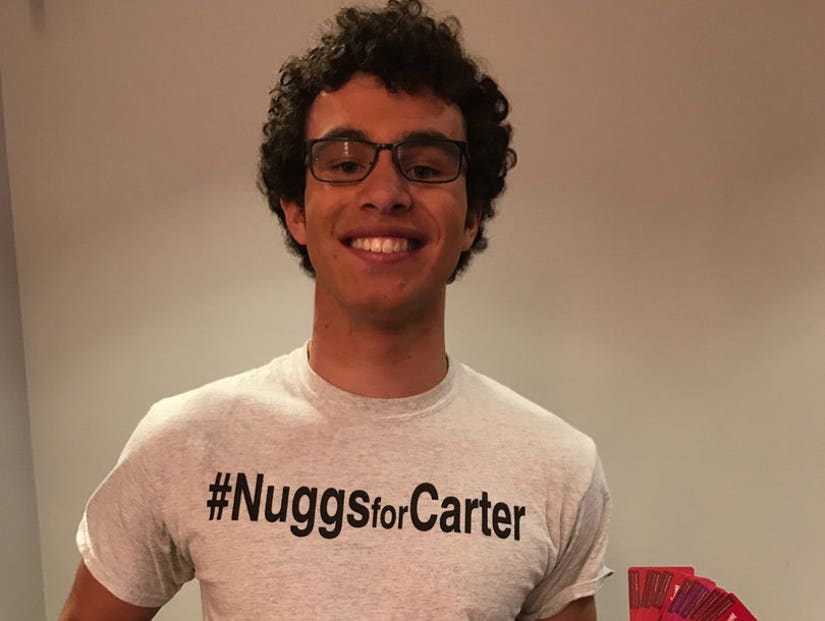 It actually happened. The chicken nugget kid who was out to get 18 million retweets in exchange for a year of free nuggets beat Ellen DeGeneres' Twitter record.

Carter Wilkerson shared the news on Twitter Tuesday, thanking everyone who helped him break Ellen's record and also get him some nuggets. With 3.5 million retweets, the 16-year-old Reno teen has officially knocked Ellen's famous Oscar selfie down to the second most retweeted tweet on the social media platform.

"We did it guys! Thanks to you're help and support we were able to raise $100k for @DTFA and beat @TheEllenShow record! Now let's get 18mil," he tweeted. 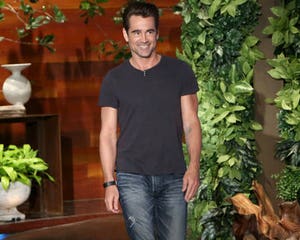 Wendy's also shared Wilkerson's impressive feat, adding a donation of $100,000 to the Dave Thomas Foundation for Adoption in his name. This, of course, alongside the year of free nuggets that started this entire viral sensation.

.@carterjwm is now the most retweeted tweet of all-time. That's good for the nuggets, and $100k to @DTFA. Consider it done. #nuggsforcarter pic.twitter.com/k6uhsJiP4E

The initial tweet was sent out on April 5th when Wilkerson decided to see what it would take to get a years worth of free chicken nuggets from Wendy's. The tweet instantly went viral, and as Wilkerson inched closer to Ellen's record, she decided to cut a deal with him.

Ellen has yet to respond to the news of Wilkerson stealing her title. The daytime talk presenting a formal PSA with the help of Bradley Cooper to save her selfie from losing the top spot, along with having Wilkerson on her show to plead he get her selfie retweeted along with his in order for her to keep her record, she's sure to have something to say about this. 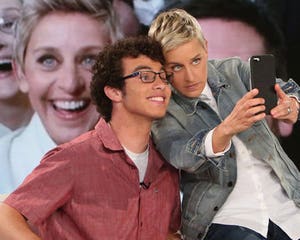 Ellen even gave Wilkerson a 55-inch TV alongside a year of free underwear -- but she did confirm that she would take it all back if he beats her record.

Hey @TheEllenShow sorry about that... Can I still keep my TV and Underwear??