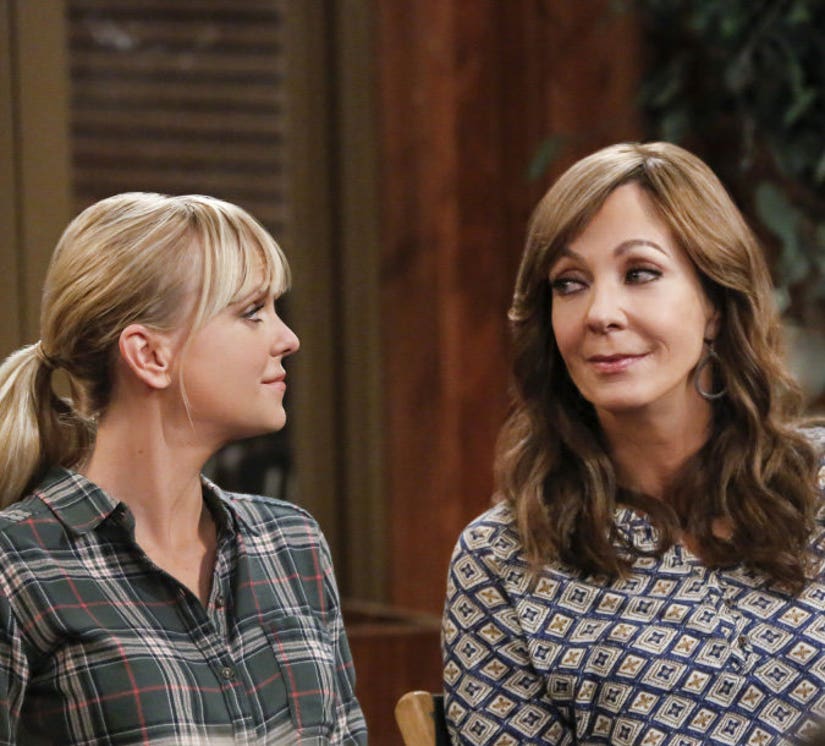 The CBS comedy “Mom” team has decided to forgo their $250,000 Emmy campaign budget to earn the biggest honor in order to make a donation to Planned Parenthood.

Co-creator and executive producer Chuck Lorre and two-time Emmy winner and star of the show Allison Janney announced that they wanted to raise awareness about the real threat to the organization funding as the current Republican-backed American Health Care Act makes its way through Congress.

“In Los Angeles County alone, we answer approximately 2,000 calls each day from people asking us for help,” President-CEO of Planned Parenthood Los Angeles, Sue Dunlap said. “Across the country, millions of women and men are relying on Planned Parenthood health centers for their basic care – like birth control, life-saving cancer-screenings, and STD testing and treatment. We are committed to being here for them, no matter what. Generous support from our community fuels this work, and we are honored that the team behind 'Mom' is launching this campaign at this critical time.” 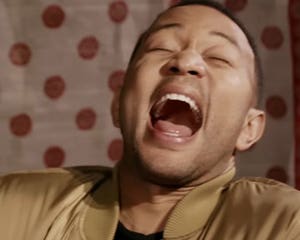 Janney and Anna Faris play a mother and daughter who are both recovering from their alcohol and drug vices. The characters both often portray real life situations that many fans can relate to. Janney won two consecutive Emmys for best supporting comedy actress on the show in 2014 and 2015. “Mom” was renewed for a fifth season.

Janney and Lorre both have a record of supporting the organization that serves 2.5 million people a year.

The “Mom” team's donation comes after UTA chose to cancel their annual Oscar-night party in order to make a $250,000 donation split between the ACLU and the refugee-oriented International Rescue Committee. 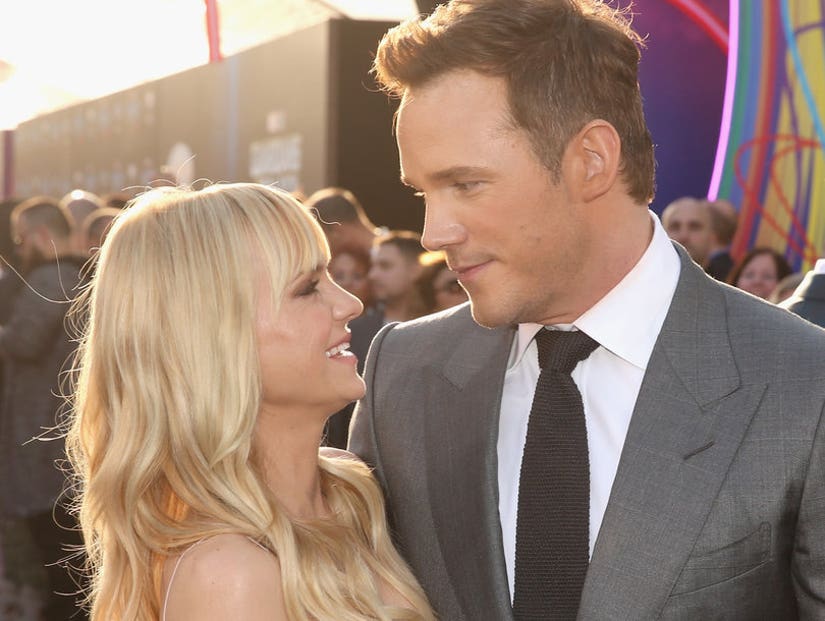