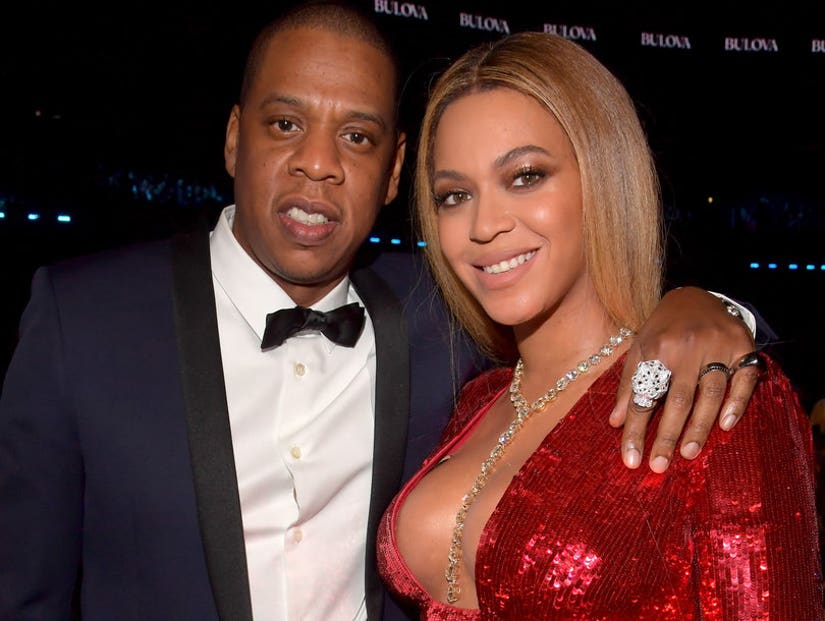 JAY-Z admitted his relationship with Beyoncé wasn't built on a foundation of "100 percent truth" in a new 11-minute documentary titled “Footnotes for '4:44.'"

The Tidal exclusive video features the rapper giving his fans more insight into his infidelity that his wife brought to light through her visual "Lemonade" album, as well as the healing process they had to go through after their marriage started "cracking."

"What I thought when I met my dad was, 'Oh I'm free to love now.' But it's like, 'Okay, yeah, but how are you going to do it? You want to do it and I get it but how are you going to do it? You've never done this before. No one informed you how to do this. You don't even have the tools to it,'" JAY-Z said, seeming to suggest that he's never had a proper role model to demonstrate a healthy romantic relationship. 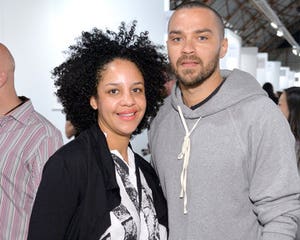 He continued: "'Oh no, I'm going to do it because I'm ready.' And that's why I say, 'You mature faster than me. I wasn't ready.' All these things are, again, this is my real life like I just ran into this place and we built this big beautiful mansion of a relationship that wasn't built on the 100 percent truth and then it start cracking and then things start happening that the public can see."

"Then we had to get to a point that we can be like, 'Okay, let's break this down and let's start from the beginning,'" he added. "And it's hard. Remember we just talked about me. I'm from Marcy Projects. I've been shot at, all kinds of... Nothings harder than this. By far. I'm telling you. Hardest thing I've ever done. Most people, most humans, us, you know, we're not willing to put ourselves through that. We give up." 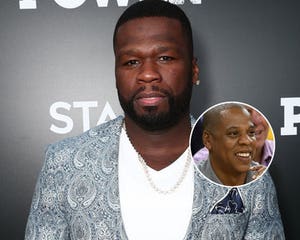 JAY-Z just welcomed twins to his family with Beyoncé. The rapper is set to tour to 31 cities with his new music this winter. 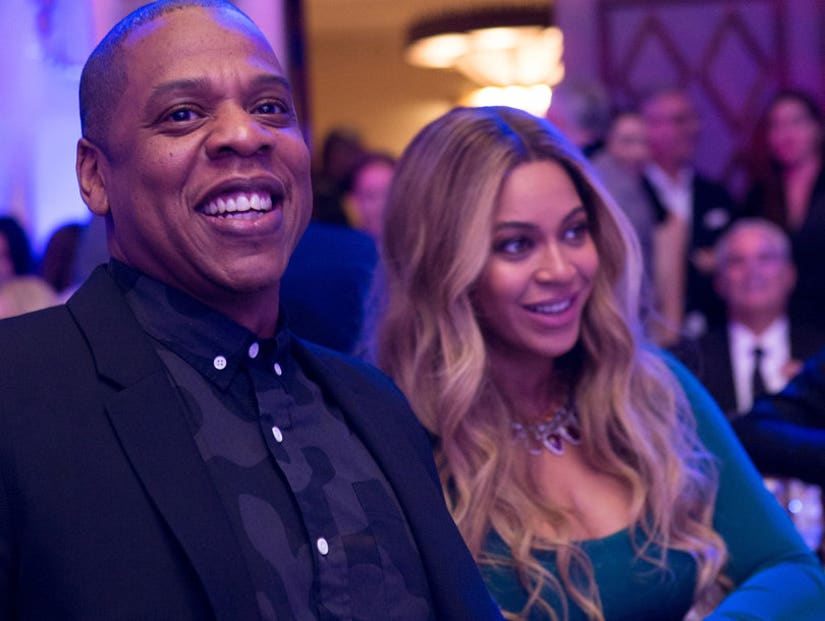