"Bachelor in Paradise" fans are ecstatic the ABC reality series will be returning, but some think the show's Season 4 promo was a bit "tasteless."

The first trailer for "BIP" debuted during Monday's episode of "The Bachelor," and the entire 30-second promo is one big reference to the DeMario Jackson/Corinne Olympios scandal.

"Well, that was a super tasteless #bip promo," one fan tweeted. "Another reason not to watch." 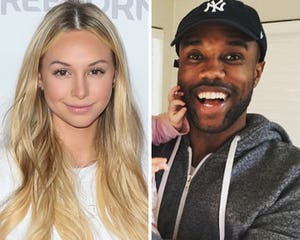 Though Jackson and Olympios do not appear in the video above, fans were still upset that ABC would use "sexual misconduct as a sales point."

See a sample of the outrage over the new "BiP" trailer in fan tweets below.

Well, that was a super tasteless #bip promo. Another reason not to watch.

Sexual misconduct as a sales point? At least pretend to have a little shame, @BachParadise. Hard pass on this season. #BachelorInParadise https://t.co/28rR6r2VlZ

This promo is all you need to know about how Bachelor in Paradise will handle misconduct allegations https://t.co/gkzf1UocRl pic.twitter.com/FNZAVu6w91

"I'd luv2 say I have no idea what ABC is thinking by airing this..which seems 2 treat sexual misconduct allegations..like some sort of joke" https://t.co/CC1Uiv3fyM

idk man that whole story kind of came out as a whole mess of lies and stuff https://t.co/TPQSKXSiaK

It was so gross. Took the cheekiness way too far. https://t.co/OSjAfHdvwD

Turning the sexual harassment scandal for #BIP into a marketing ploy for the new ads is a new low. Yes I'm happy it's back, but still.

Hey @ABCNetwork, 1 in 5 women will experience sexual assault in her lifetime. Considering your viewership, how about some tact here? https://t.co/hpdv00rGn4

The reality show was shut down Sunday, June 11, following reports of "misconduct" involving Jackson and Olympios engaging in sexual acts in a hot tub.

"The safety, security and well-being of the cast and crew is our number one concern, and we suspended filming so that the allegations could be investigated immediately and thoroughly," Warner Bros. later said in a statement. "Our internal investigation, conducted with the assistance of an outside law firm, has now been completed. The tape does not support any charge of misconduct by a cast member. Nor does the tape show, contrary to many press reports, that the safety of any cast member was ever in jeopardy."

Filming in Mexico resumed after network executives implemented "certain changes to the show's policies and procedures to enhance and further ensure the safety and security of all participants." 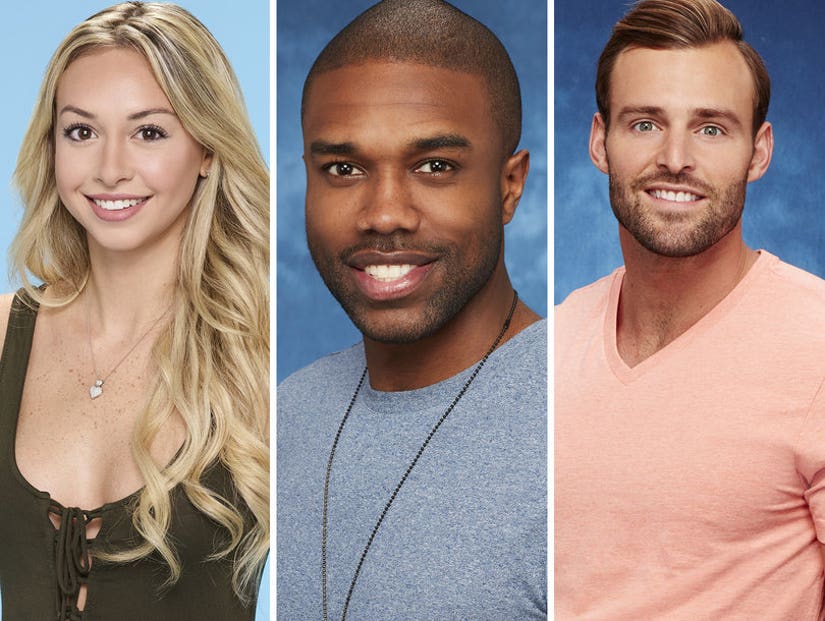