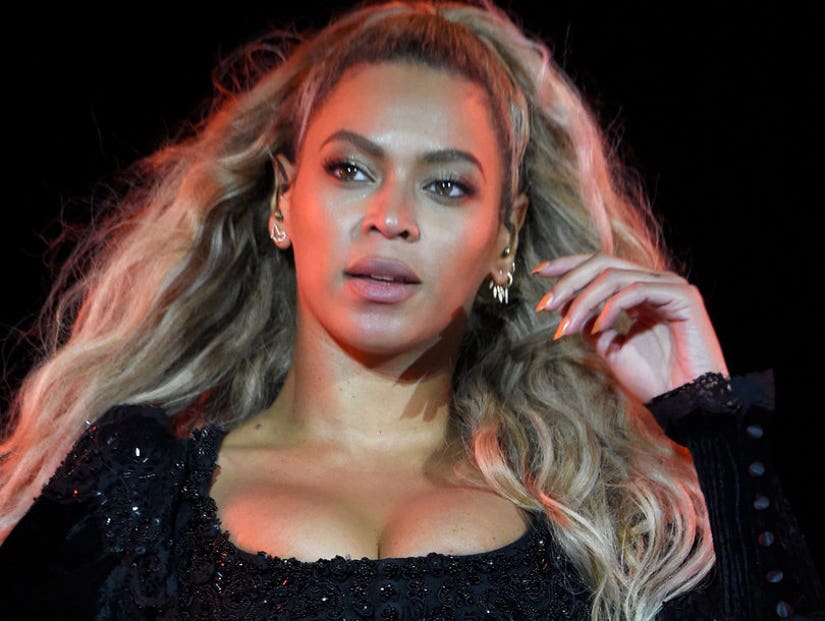 Beyoncé's Madame Tussauds wax figure went viral this week, and the Beyhive is not okay with it.

As many have already pointed out, the figure looks nothing like Beyoncé. The abomination, which made its return to the NY museum earlier this month, has blonder hair, lighter skin and facial features that don't actually resemble the singer at all.

After the image appeared on Twitter, the hive started swarming with savage reactions. Fans familiar with the popular tourist attraction said this is just one of the many times her likeness has been botched, while others tried to best guess who the figure truly was trying to replicate. "Britney Spears' and Lindsey Lohan's love child," is one of our favorites so far. 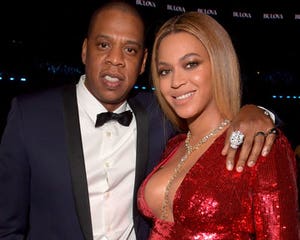 The company has since released a statement to address concerns about the color of the Beyoncé figure's skin tone.

"At Madame Tussauds, our talented team of sculptors take every effort to ensure we accurately colour match all of our wax figures to the celebrity being depicted. Lighting within the attraction combined with flash photography may distort and misrepresent the colour of our wax figures which is something our sculptors are unable to account for at the production stage."

Take a look at the reaction to the figure below.

I thought this was Lindsay Lohan at first glance.

They really made Kylie's wax figure spot on and disrespected Beyonce like that 😂 pic.twitter.com/d4YBWWTiRK

Me still looking for the real Beyonce wax figure cause this ain't it. pic.twitter.com/1jrseGp81A

Damn why they make wax figure Beyoncé look like this chick pic.twitter.com/VPPzklLhmc

I think this is the most disgusting, disrespectful wax figure of Beyoncé ever. Cancel tf out of this. https://t.co/Z4oE3jXkjh

This is Kesha, Britney and Mariah Carey in one figure. Where's the Beyonce wax figure you speak of? https://t.co/yoq8ZagqLL

it's a good thing you're not talking about *Beyoncé. cause this white woman is definitely not her. https://t.co/grl27L9XNM

Tell that white bitch to move so I can see Beyoncé Giselle Knowles-Carter https://t.co/t06C1iAjQw

OMG yes but it truly is just Dinah from 5H pic.twitter.com/z1lOW3WoHv

This is Britney Spears/ Mariah Carey/ Hillary Duff...that's a cool morph is Beyonce behind them? 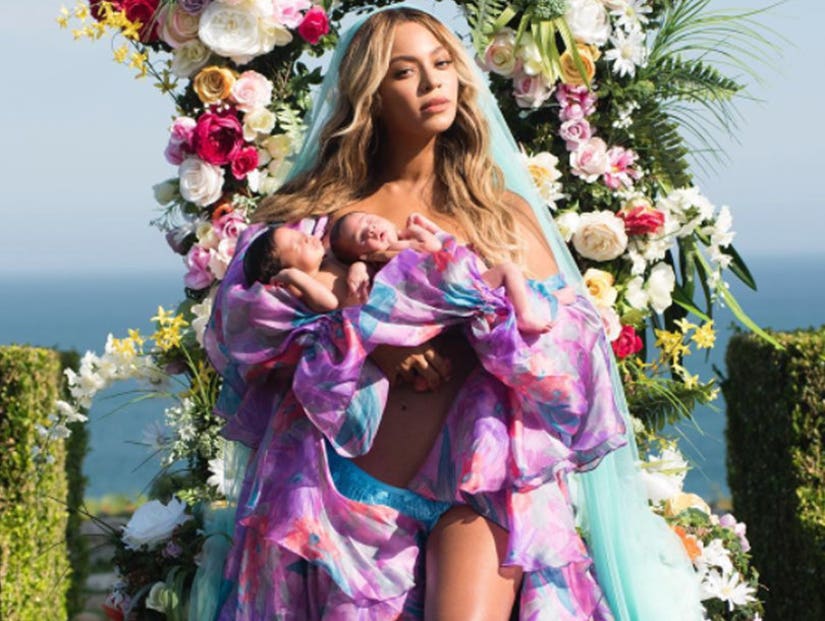