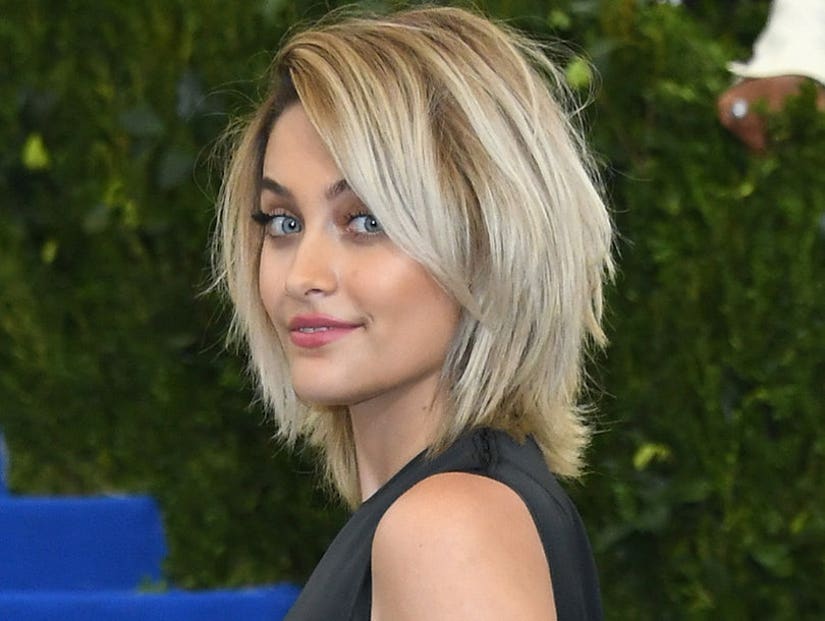 No, not for that expensive wall he wants to build, new immigration policies or attempts to repeal the Affordable Care Act -- because he's "waking us up."

"He's hurting a lot of people but he's also waking us up," the rising star told i-D in an interview conducted entirely through text messages. "On behalf of the people that are starting a revolution, we def gotta thank him for the motivation." 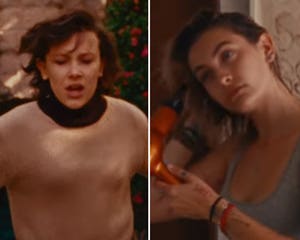 The daughter of pop music icon Michael Jackson also called out Trump for disrespecting women, who she believes are treated differently than men in the public eye.

"When you're in the public eye and people write stuff about you, they're usually not as lenient with judgment as they are with men. Oh, not to mention having a president that doesn't respect you because you have a vagina," she said. "Men are hella dope, I definitely don't think women are superior. We just all deserve to be treated with respect and equality. Feels me?"

Jackson also took a deep dive into body positivity in the interview, and she doesn't like how the media and fashion industry are affecting people's expectations for their appearances.

"Unfortunately in the world we live in it's almost impossible to feel comfortable in your skin 24/7. Especially with what the media is constantly feeding us," she said. "I still have countless insecurities and fears, like everyone else I know. But we're getting there, slowly but surely. Which is a big reason I want to change this fashion / beauty stigma, so it's not as difficult for people around the world to feel beautiful just the way they are." 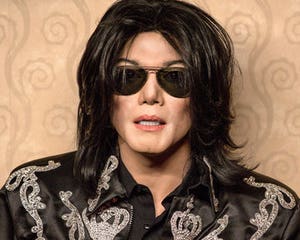 Jackson uses her social media presence to change the conversation, because talking about the problem is the first step toward solving it.

"Definitely to talk about it and spread the word, but also to set an example I guess," she said. "I'm not symmetrical, I'm not a size zero, I eat hella burgers and endless amounts of pizza. I can't fit into a runway sample size of designer clothes, I have scars and stretch marks and acne and I have cellulite. I'm human. Not a dress-up doll. The idea that we all have to fit one idea of beauty is outrageous and ridiculous because 'perfection' is just an opinion." 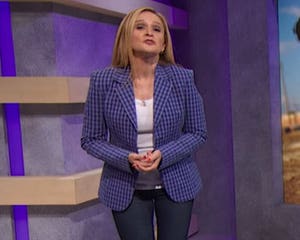 Jackson has already made her mark in the modeling world, starting with a campaign with Marc Jacobs and various other projects since then. The model says she's glad to see the fashion world embrace diversity now more than they ever have.

"Ya the new generation is getting older. And that's what they want, what they are demanding. Change and honesty. Celebrating who they are, who their friends are, random people they meet," Jackson said. "They're sick of reading lies and sick of unrealistic expectations in the media. The rest of the world, the racists, the homophobes, the sexists, they're getting outnumbered by people with open minds. So this world has no choice but to embrace every one else's beauty. Not just one idea of beauty. It's such a broad thing, 'beauty.' You can't put into just one template." 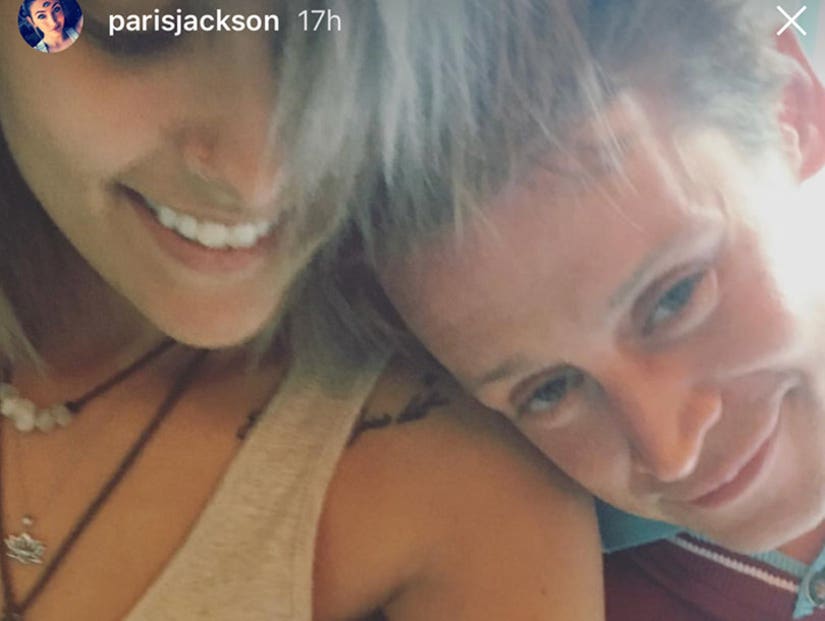