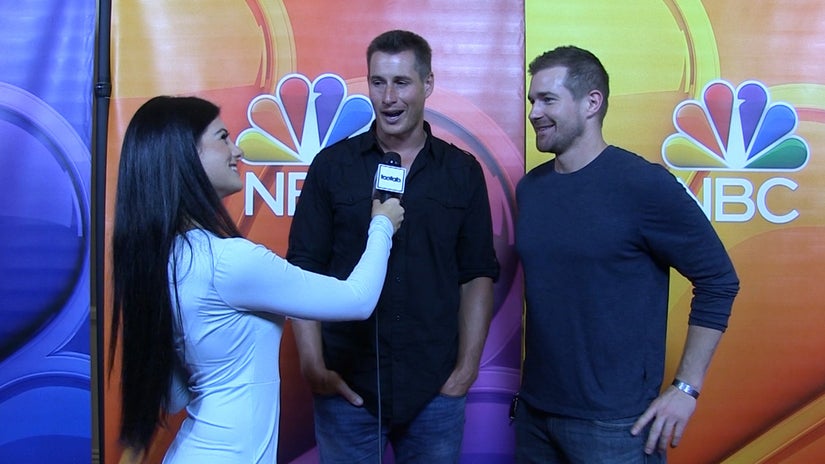 “The Night Shift” is wading into its military storylines on Thurday's episode of the NBC drama.

While the series has been exploring the backstory of why Brendan Fehr's character Dr. Drew Alister decided to become a doctor after experiencing one of his best friends getting killed on the battlefield, NBC hired an all veteran cast and crew to work on the human interest episode about the military.

One of the veteran guest stars making a cameo is “unREAL's” Josh Kelly who told TooFab that he's “never seen a show work that hard and do as well as they did” to portray the real physical appearance of the battlefield and the emotional impact that it brings. 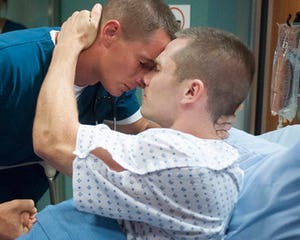 Brendan Fehr on Gay "Night Shift" Role: "I Was a Little Uncomfortable"

“They brought in military people and they did the leg work and you could read it. As a former vet, I could tell some of the syntax that they used was from the inside,” he said. “The set design looked like Iraq. I sent pictures to some of my ranger buddies and I was like, 'Back in town.' It was real. It brought me back.”

But it wasn't all smooth sailing on-set. Kelly admitted that he was actually a little nervous what his ranger buddies would think of his interpretation of their time serving.

“As an actor it was kinda difficult for me because I have to represent the military because I'll get made fun of by my ranger buddies if I do a bad job.” 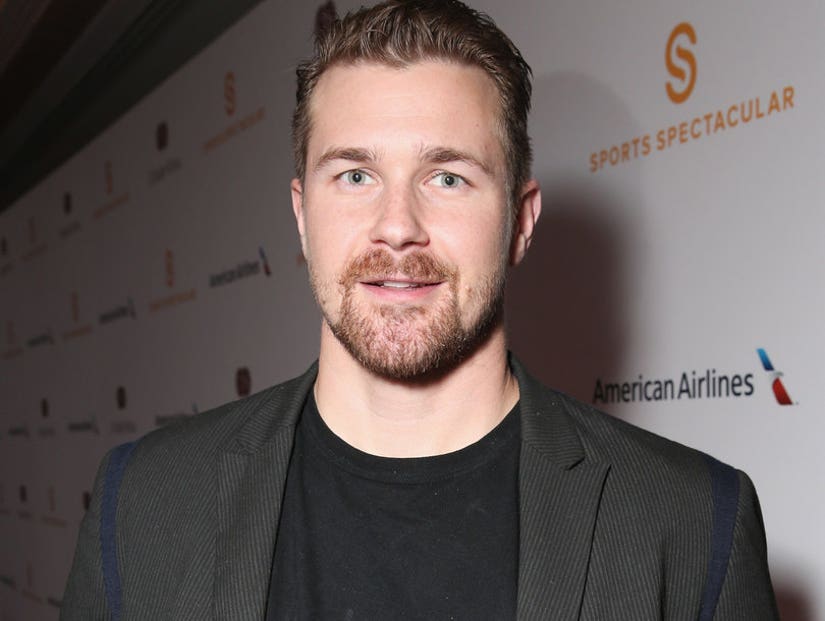