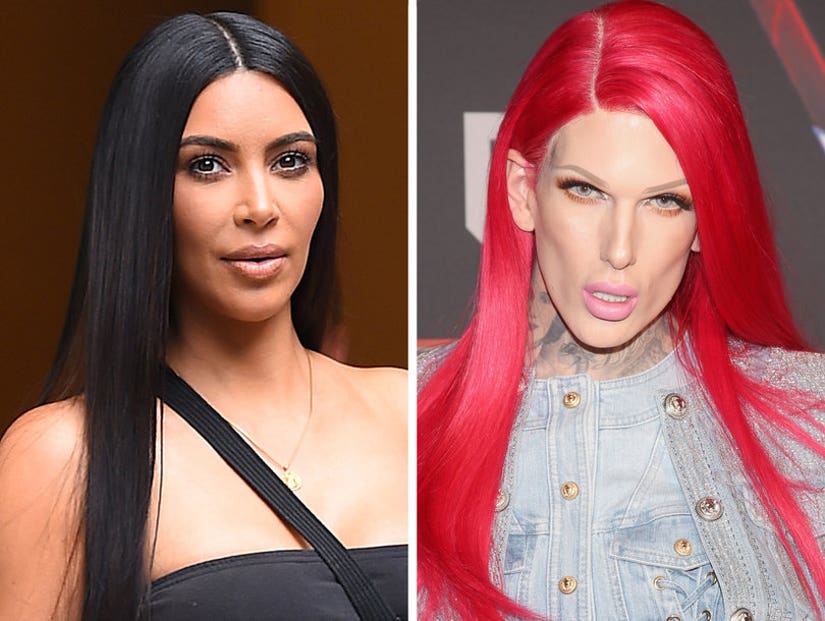 "I really wanted to apologize to you guys and my fans for defending a situation yesterday that I really didn't know enough about. I just feel a bit naive, and I do want to really apologize for me feeling like I had the right to say 'get over it' in a situation that involved racism. And I just really feel like I don't have the right to speak on that."

"From the bottom of my heart, I was and I've always been about just like, positivity and I've never just been a negative person, so my whole thing was, 'hey guys, I don't want to see negativity on my timeline or in my mentions, let's just move forward, let's just be positive and lets just move past this. I realize I was a bit naive in saying that."

It all started when Star criticized Kardashian for the way she swatched her new KKW Beauty products on Snapchat Monday morning saying, "Umm... Kim what is going on with those new swatches?? Looks like chalk."

Umm... Kim what is going on with those new swatches?? 🍵 Looks like chalk 😒 pic.twitter.com/yCTZg2UhZu

He continued with a series of tweets saying her new makeup looked "rough" and "chalky," and told his followers to go check out Kardashian's Snapchat for themselves. 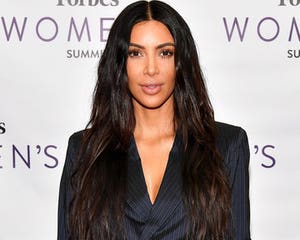 Of course, fans came after Star for giving his honest opinion, and Kardashian soon caught wind of what was happening and decided to address the situation on Instagram stories.

"Guys, I see that my fans are totally hating on someone like Jeffree Star for being, you know, honest about my struggle swatches," she said in one video. "But because of his remarks I'm learning from the best, like from Mario, how to swatch properly."

"I see [my fans] being so petty bringing up things from his past where he, you know, was negative, but he's also apologized for those things," she added. "And I get that it's a serious deal if you say racial things, but I do believe in people changing and people that apologize, I will give them the benefit of the doubt."

"I welcome honest, you know, comments about my product and because of it I'm swatching better now. So everyone get off his ass, and lets not be so negative. We're all in this together, there's room for all of us. Love you, Jeffree!"

Fans immediately took to Twitter to eviscerate Kardashian for defending Star, who had been previously called out for racial remarks he made in the past. 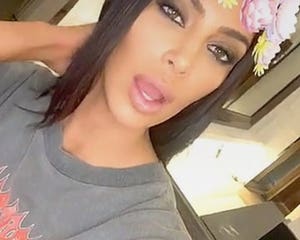 Back in July of 2016, a video surfaced in which Star dropped a myriad of racial slurs. "I win by having diamond rims, and you win by being a poor Mexican," he said, and also said, "Shut up, you fucking n----r bitch!"

There was also that one time he "joked" about throwing battery acid on a black woman's face. "You say black folk cannot wear MAC Cosmetics, and then you splashed acid in her face. Well maybe if she wasn't wearing the wrong foundation color, I wouldn't have HAD to splash no battery acid to lighten her skintone, girl."

After Kim shared her message of support for Star, people on Twitter gave her the ultimate side eye for standing by the makeup guru in lieu of his racist past.

Kim K., like so many other white women who have black children/spouses, has the luxury of overlooking racism when it's convenient for her 🚮

LOOOOOOOOOL. Kim K loves black men but wants people to get over racism. 2017 really is the sunken place. https://t.co/vHsPQy0b0j

Kim Kardashian, a non black person of color telling black people to get over Jeffree Star's racism. Good morning to everyone BUT Kim K pic.twitter.com/9b63uZidUk

Kim K don't respect y'all, she took your culture and then told you to get over racism and support her friend the Zombie Horse King

Kim K is trash, your daughter and son are black. How tf are you openly supporting and defending a racist crackhead

Kim K basically saying makeup is more important to her than racism. That should tell you all you need to know abt her

Me calling CPS on Kim K because she clearly does not know how to raise black children. pic.twitter.com/OGyDfXZLQi

So Kim K defended gay racist Jefree Star, and said they we need to forgive Jefree's racism? FYI this is Jefree https://t.co/uTUFGkdyOo

Me when I watched Kim K snap of her defending jeffree star pic.twitter.com/MUjZFDgpaW

A racist helped Kim K swatch makeup correctly and now we should all get over the fact he's racist.

Kim K telling black people how to feel about racist and y'all buying it. lol white people's always stick together

Kim K being racist today. She don't even know Jeffree well enough to defend him. She just felt like telling black people what to do.

Kim K has been now certified as trash. Talking bout she believe in forgiving racist, sis that's not even your place so stay in your lane.

The one time I watch Kim K Snapchat story and she sticking up for Jeffree Star. Never again pic.twitter.com/27aSA2RaDH 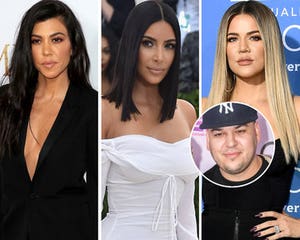 Star has sinced tweeted to thank Kim for backing him up. "I f-cking love @KimKardashian and was giving her shit earlier because I didn't like how she swatched her powders! Doesn't mean it's bad"

"The fact that someone like @KimKardashian can understand and take real feedback is what a REAL boss bitch does," he added. "Love you."

I fucking love @KimKardashian and was giving her shit earlier because I didn't like how she swatched her powders! Doesn't mean it's bad

The fact that someone like @KimKardashian can understand and take real feedback is what a REAL boss bitch does. Love you 💋 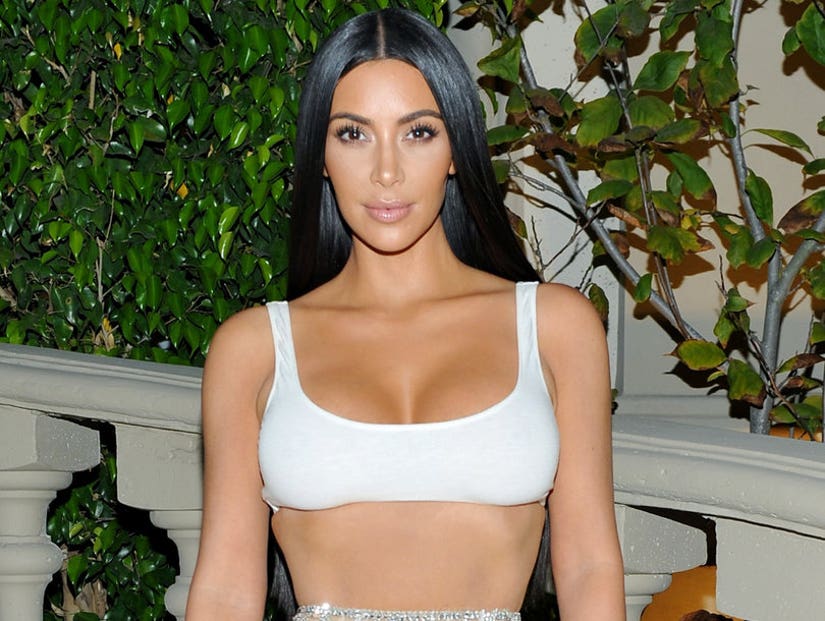