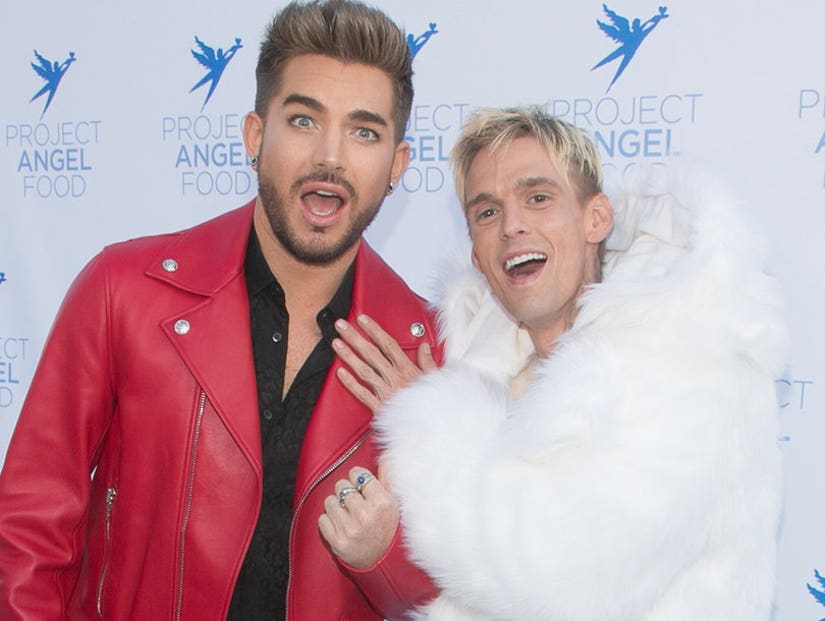 Aaron Carter posed on the red carpet with his "inspiration" Adam Lambert at Project Angel Food's 2017 Angel Awards Saturday just a few weeks after Carter penned an emotional letter coming out as bisexual.

TooFab broke the news of Carter's sexuality to the surprised "American Idol" alum shortly after at Out Magazine's Power 50 Gala.

"Did he really? I didn't hear about that," Lambert told TooFab. "Surprise, surprise. I mean, I think it's exciting that we're living in a time where people are feeling more open and honest about publicly declaring who and what they are. You know, for a long time in the show business industry it was sort of taboo and I think a lot of people felt for a long time the minute you say that then it steers your career one way or another and I think that what is so exciting is there's so many young people right now that are choosing to either declare or not declare at all. It's an exciting time for freedom." 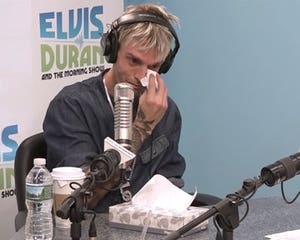 Aaron Carter Breaks Down, Quits Twitter Because He 'Can't Handle This Negativity'

"Thank you for always being a voice and being part of my journey without even knowing @adamlambert 🙏🏻❤️," he tweeted.

Thank you for always being a voice and being part of my journey without even knowing @adamlambert 🙏🏻❤️ https://t.co/OH3rytnmm9