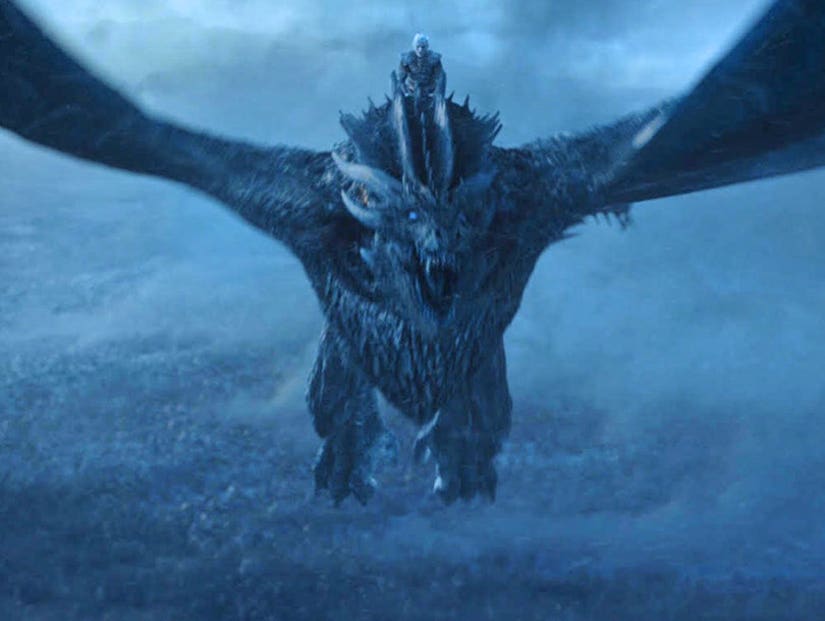 Spoiler alert! Do not read on if you haven't seen Sunday's Season 7 "Game of Thrones" finale.

For an epic, amazing and memorable season finale, there wasn't a lot of action in “The Dragon and the Wolf,” though there was a huge moment of a certain kind of action for long-time fans. But primarily, this was an episode about putting the pieces in place for the Great War to come. That made selecting a "Game of Thrones" Player of the Week more challenging than I anticipated, but I went with a quieter moment that impacts the entire game.

The most obvious moment came from the Night King in the closing moments of the episode. We knew it was coming, as The Hound saw it in a vision, but it was still haunting and heart-racing to watch with Tormund as the Night's Army approached the Wall opposite Eastwatch. For a moment, you could think they're in trouble at this point, but then you hear it.

The Night King astride Vyserion takes blue fire to the wall and manages to collapse its eastern edge. Kind of making Tyrion's hare-brained scheme to nab a wight look worse and worse. Did the Night King have a plan to get past the wall without a dragon? We'll never know because he was essentially handed one. 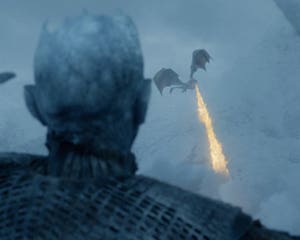 To make matters worse, the wight didn't help nearly as much as Tyrion, Jon and Daenerys might have hoped. Cersei ultimately gave them an empty promise of a truce and her support in the battle to the North, but in truth she'd sent Euron to gather the Golden Company. While Jon and Dany are fighting the Night King and the forces of the dead, she intends to fortify her position in the South. It's a shrewd move, but probably pretty stupid.

So Daenerys sacrificed a dragon to the Night King, strengthening his position tremendously -- and he was already pretty freaking tough -- for ultimately nothing at all. What did they gain from it? Jaime proved he was a man of his word and betrayed his queen to ride North alone to help in the fight. So they got one man who used to be the greatest swordsman in the land. Congratulations? That's worth giving the Night King an ice dragon, right?

In the North, Sansa and Arya made a huge move, but it was kind of anticlimactic. They outplayed the master and sentenced Littlefinger to die by Arya's hand. Perhaps in light of the other threats in the kingdom, it seemed underwhelming, but it feels more like the writers didn't really know what to do with Littlefinger anymore. So they had him meddle in Winterfell for no reason, and then ultimately he died making it all for naught. For such a major character, his death was kind of a huge letdown. 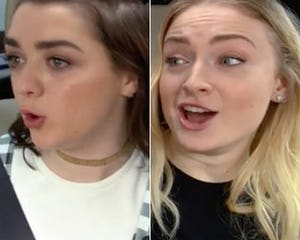 In all games, sometimes it can be as simple as the right information at the right time, and that's where this week's player of the game came in. Last week, it seemed that Sam wasn't listening to Gilly when she was alluding to Jon's true heritage, but he was. This week, Sam reunited with Bran, who was able to confirm that Rhaegar Targaryen and Lyanna Stark were Jon's real parents. But he missed a crucial detail.

Bran said that made Jon a Sand instead of a Snow (Sand is the Dornish name for bastards), but it was Sam who was able to correct him that Rhaegar and Lyanna had been officially wed before Jon was conceived. Jon's not a bastard, but rather a Targaryen and the rightful ruler of Westeros. His actual given name is Aegon Targaryen … and if my math is correct, he totally crawled into bed and went mattress dancing with his aunt.

Not that this is altogether unusual in Westeros. Plus, fans have been shipping this hookup since the first season, so it's way too late for a little casual incest to stop that train. They're the prettiest characters, imagine how beautiful their baby will be and how legitimate its claim to the throne will be? 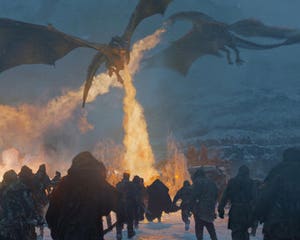 Once this Night King character is taken care of and it's time to turn their attention back to the game at hand, this piece of information will be pivotal in how things play out. Of course, Jon and Daenerys will probably wed and take the throne and live happily ever after, but it will be easier for everyone else to accept this once they know the true lineage of their new King in the North and South, ruling alongside his Queen.

The Night's Army is in Westeros, and now begins our long wait until Season 8.

Correction: My Targaryan family tree was off. This article previously stated Daenerys was Jon's niece. She's his aunt. Thank you to our TooFab readers for pointing out the mistake. 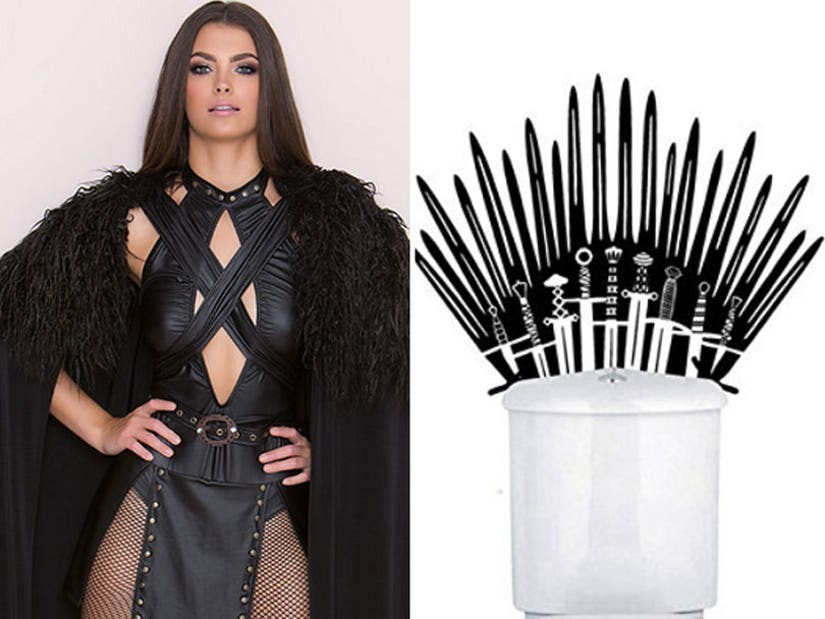