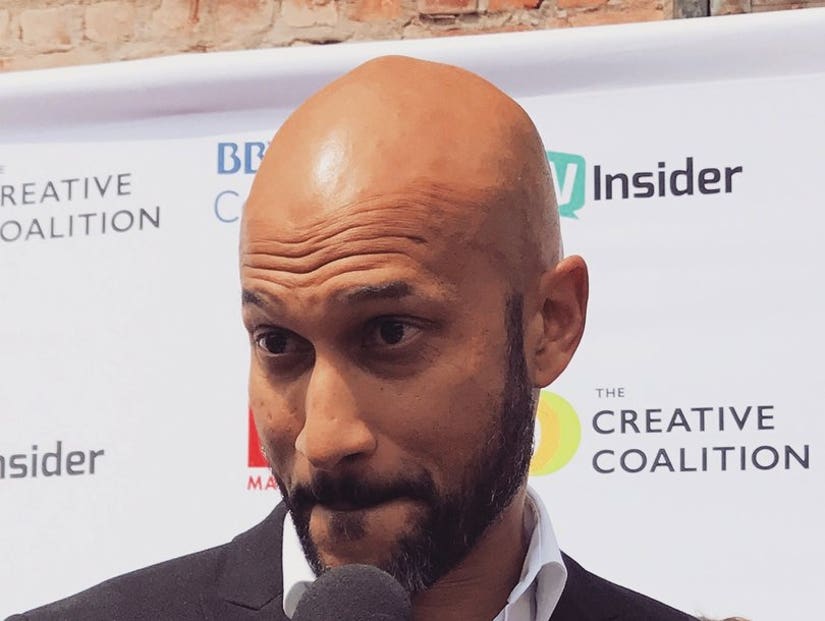 Keegan-Michael Key wants more reality television programs to be recognized at the Primetime Emmy Awards, even though his body of work is mostly scripted comedy.

"I think there's too much lumping in and I think Jordan [Peele] and I for 'Key and Peele' ... benefitted from them splitting up the variety category," Key told TooFab at the 2017 Television Industry Advocacy Awards in Los Angeles on Saturday.

Key, who's Comedy Central sketch show won an Emmy for Outstanding Variety Sketch Series in 2016, thinks it's about time the Television Academy "split up the reality category." 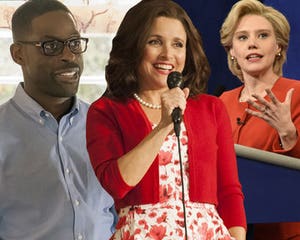 "They should make it, split it up and make it very specific, because there's so many specific skill sets in that sub-genre of television," he told TooFab.

The Primetime Emmy Awards currently have an outstanding reality-competition program category, which includes "American Ninja Warrior," "RuPaul's Drag Race," "The Voice," "Project Runway," "The Amazing Race" and "Top Chef" this year, but the competition excludes reality favorites such as "Keeping Up With the Kardashians," "The Real Housewives," and "The Bachelor" from becoming winners on television's biggest night. 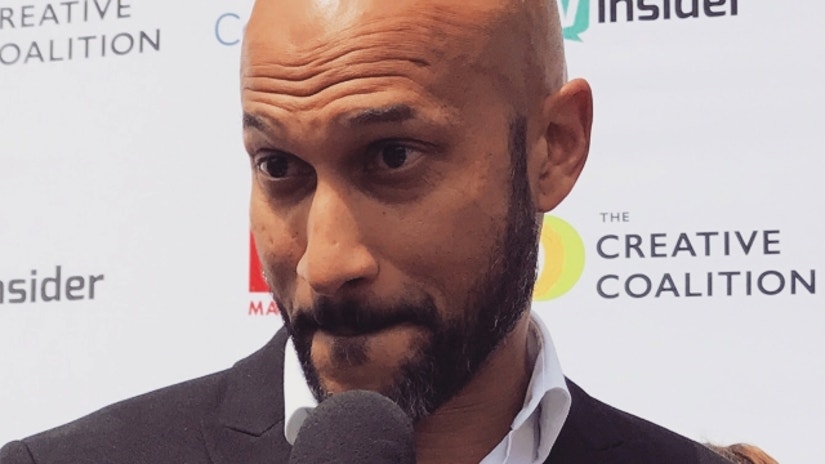 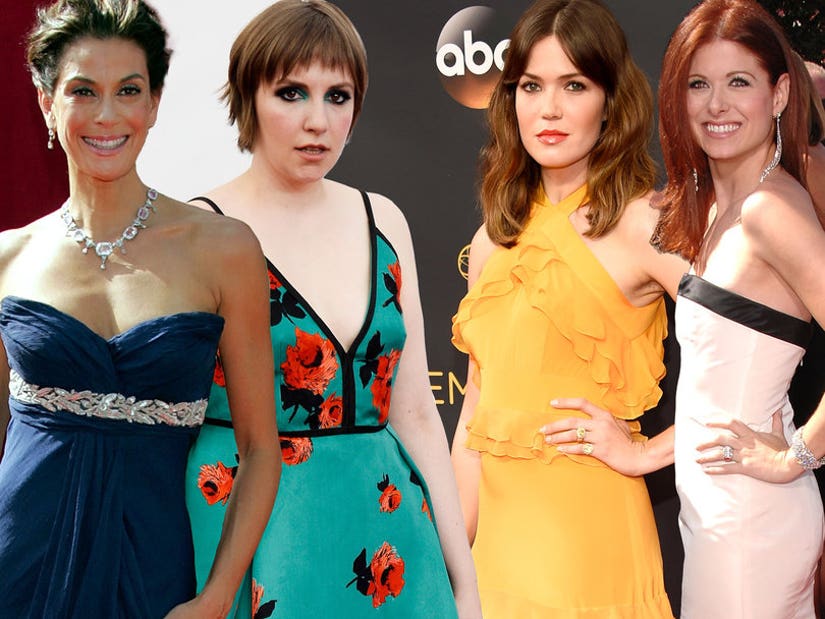