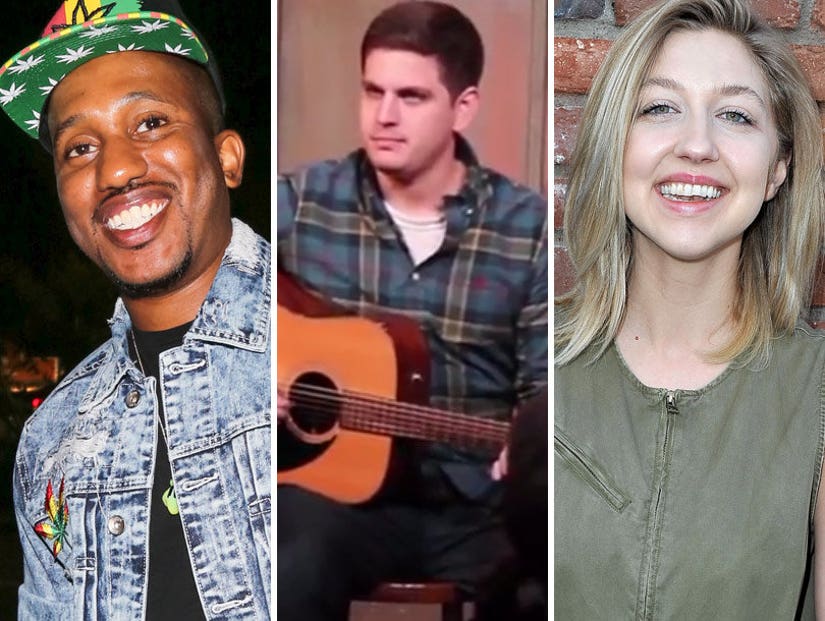 The new additions will fill the void left by the departures of Bobby Moynihan, Vanessa Bayer and Sasheer Zamata. 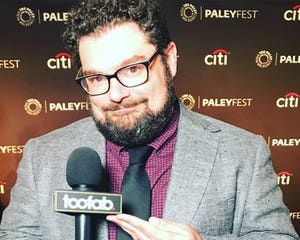 Redd is an actor, comedian and writer who has previously co-starred with popular "SNL" alums such as Andy Samberg, Bill Vader, Tim Meadows and Maya Rudolph in various projects.

Gardner is an actress who specializes in writing and voiceover work. Her credits include multiple roles in Bryan Cranston's animated comedy "SuperMansion" and Melissa McCarthy's "Life of the Party."

Null specializes in improv and musical comedy. He was featured in the 2011 film "The Heart: The Final Pulse."

"SNL" will return with host Ryan Gosling and musical guest JAY-Z. Alec Baldwin has already been confirmed to return as Donald Trump in the premiere episode. 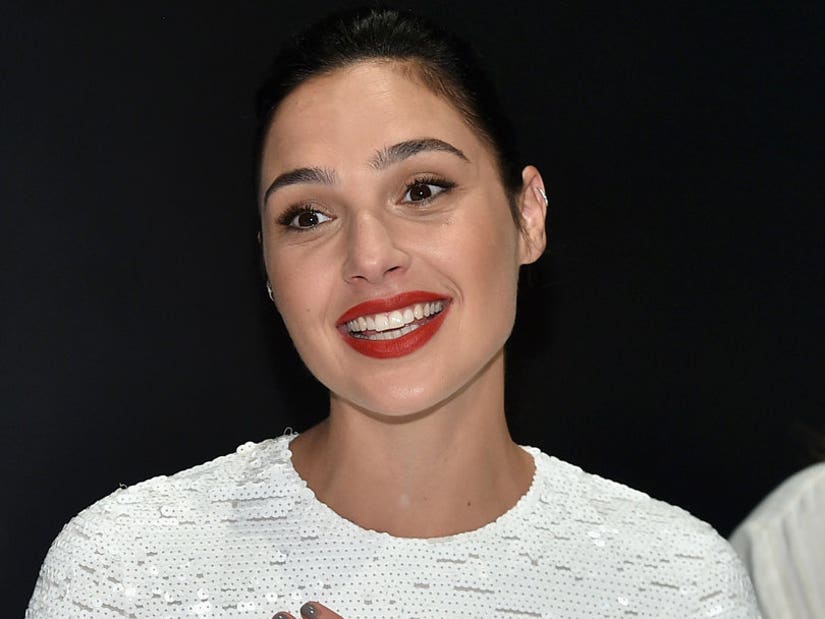