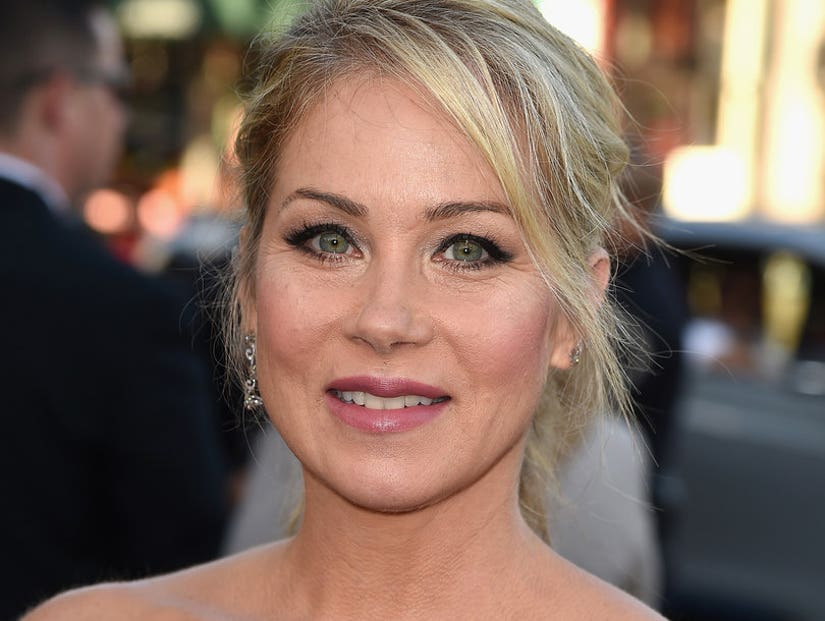 Christina Applegate revealed Wednesday that her ovaries and Fallopian tubes were removed two weeks ago.

"Two weeks ago, I had my ovaries and [Fallopian] tubes removed," the actress told TODAY. "My cousin passed away from ovarian cancer in 2008. I could prevent that."

Applegate previously had a double mastectomy in 2008 after being diagnosed with breast cancer. 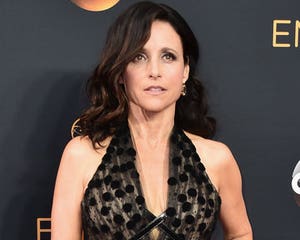 "That's how I've taken control of everything," she added. "It's a relief. That's one other thing off the table. Now, let's hope I don't get hit by a bus."

Applegate said she and her family combat what they can by living in a "100 percent organic house" but understands the economic strain of doing so.

"Organic is expensive," she said. "I get that. I don't want to alienate anyone who can't pay for that. But maybe skip your morning latte and get organic vegetables for the week." 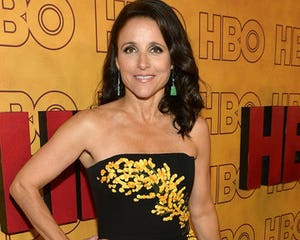 "The other big killer is stress," she added. "That's a hard thing to say to people especially right now. We're living in a bizarre time. We're bombarded by what's going on in our world. Breathe deeper. That's a big one for me. I used to be a stressed out person. I'm not anymore. I try to find the lining in everything in life."

Following her breast cancer diagnosis, Applegate founded Right Action for Women, an organization dedicated to educating women about what it means to be at "high risk" for breast cancer. The organization also provides financial aid to high-risk women who can't afford the costs associated with breast screenings. 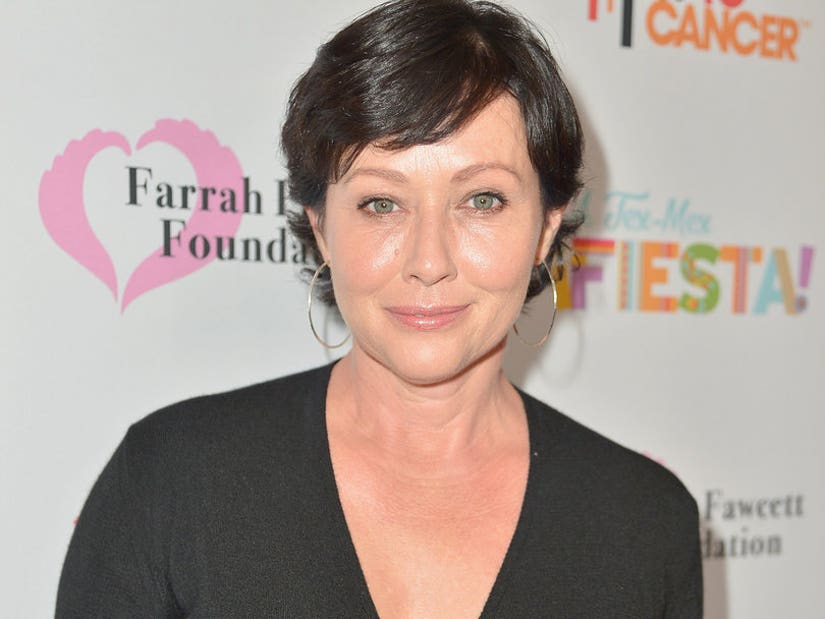