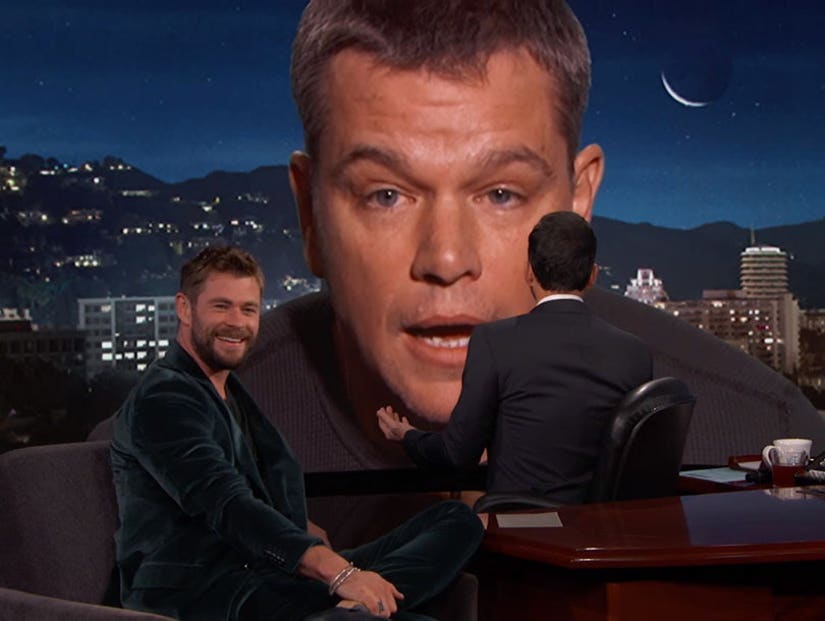 Matt Damon's fake rivalry with Jimmy Kimmel was alive and well Tuesday when the actor crashed the ABC late-night host's interview with the stars of "Thor: Ragnarok."

While Kimmel was chatting with Chris Hemsworth's on stage, he cut to the green room where co-star Mark Ruffalo was hanging out with the sequel's director Taika Waititi, and apparently Damon, too.

"It's the Mighty Thor, not the Mighty Bore, so maybe take a walk," Jimmy Kimmel said. "I'm so sorry. He's not supposed to go into the guest's rooms. He has his own area that he's supposed to stay in." 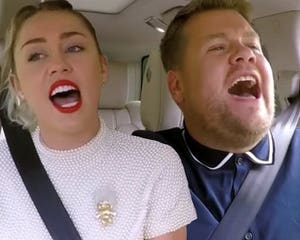 But Damon wasn't going to let Kimmel bump him off his lineup again. "I'm on the show! I'm on! I made it," he celebrated.

Kimmel cut the feed and apologized to Hemsworth for the rude interruption, but Damon still managed to get more screen time when he "hacked" his way onto the screen behind Kimmel's desk.

"I'm on the show! I hacked into the system. I've been here for a really long time, Jimmy. Decades! I've learned a lot of stuff," the actor said. 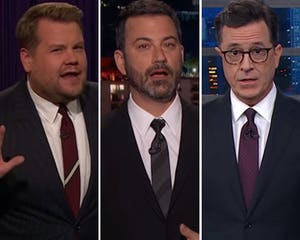 Kimmel and Damon's fake fued started in 2004 when the late-night host invited the actor on the show, only to cut his interview short for time. Since then, they've even undergone couples counseling on the show and even took their beef to United Airlines. 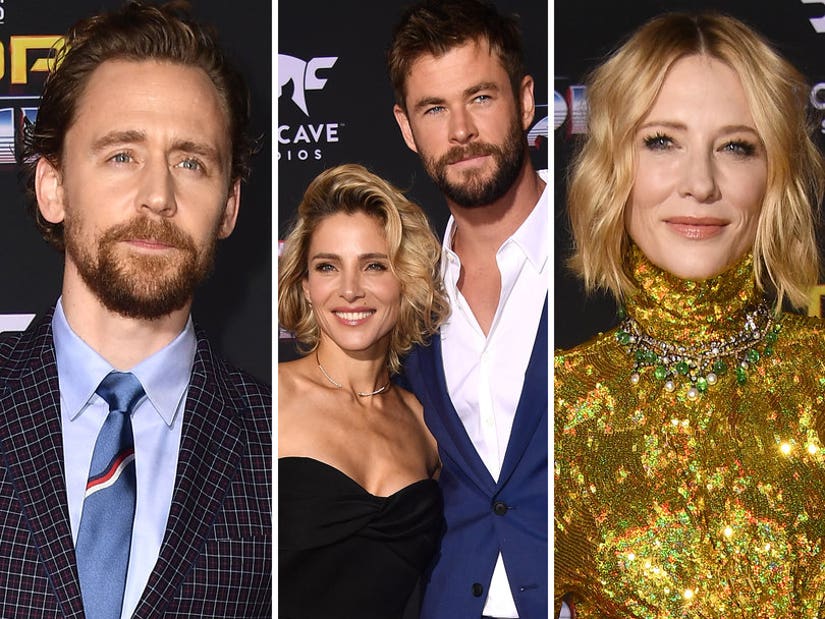