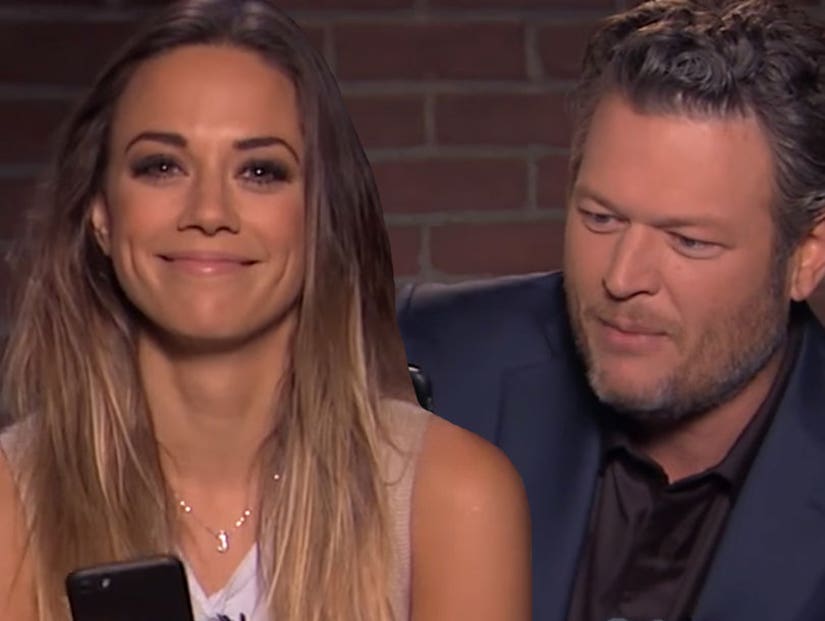 You know the drill: The ABC late-night host found some of the harshest tweets directed at various country stars, such as Blake Shelton, Jake Owen, Lady Antebellum, Darius Rucker, Little Big Town and the Zac Brown Band, who read them out loud on camera.

"If we all just concede that Trace Adkins is an assh-ole, can we move on?" one tweet asked. 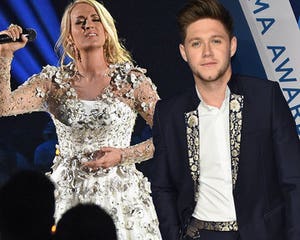 "I have," Adkins replied.

Although the majority of the artists were able to laugh off the insults like Adkins, a member of Little Big Town gasped after a bandmate read this one: "Little Big Town sounds like they threw a bunch of cats in a bag and beat them around with a tennis racquet." 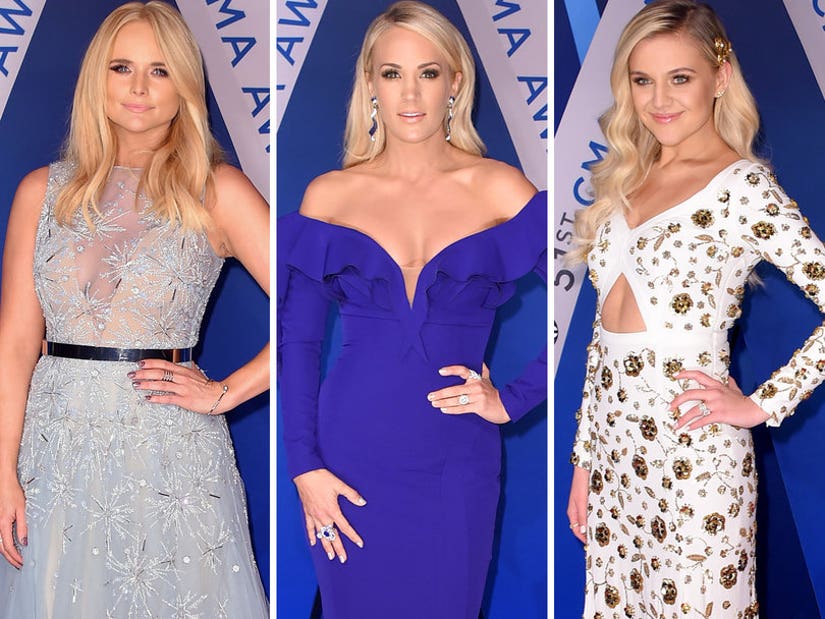