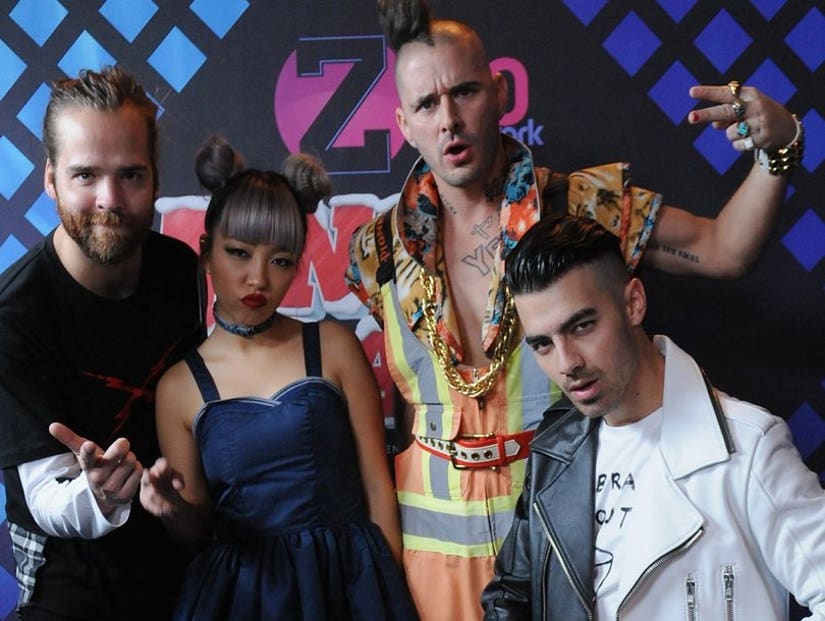 We don't have to keep it hush, DNCE is searching for an emerging artist with the best rendition of their hit song "Toothbrush" for a chance to perform a duet with the band.

In TooFab's exclusive sneak peek of YouTube's new music competition series "Best.Cover.Ever," the band hand picks a few performers they're interested in working with. While some of the emerging artists submitted videos of themselves belting out their version of the song in their bedrooms, others enlisted a full band to perform their cover in a studio.

"It was pretty interesting," lead singer Joe Jonas says in the video (below).

One of the band's picks is a Los Angeles limo driver named Will Makar who told TooFab he decided to cover "Toothbrush" because it allowed him to explore strong harmonies. Maker eventually made it to the finale and got the "life changing" opportunity to work with DNCE on advancing his artistry.

"It was life changing," Maker said. "Not because they're stars or anything, but because [guitarist] Cole Whittle gave me amazing advice. He recognized I'm more than just a singer and they all made me realize I can make it as an artist. I've been in touch with some of them ever since."

As for his first impression of Jonas, Maker said he actually met the singer in a bathroom and encouraged him to continue writing songs and creating music. 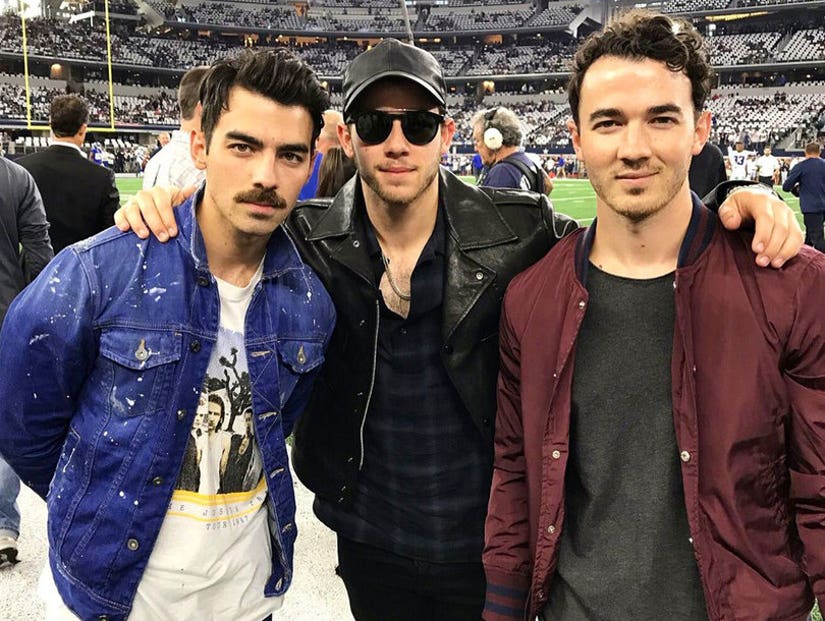