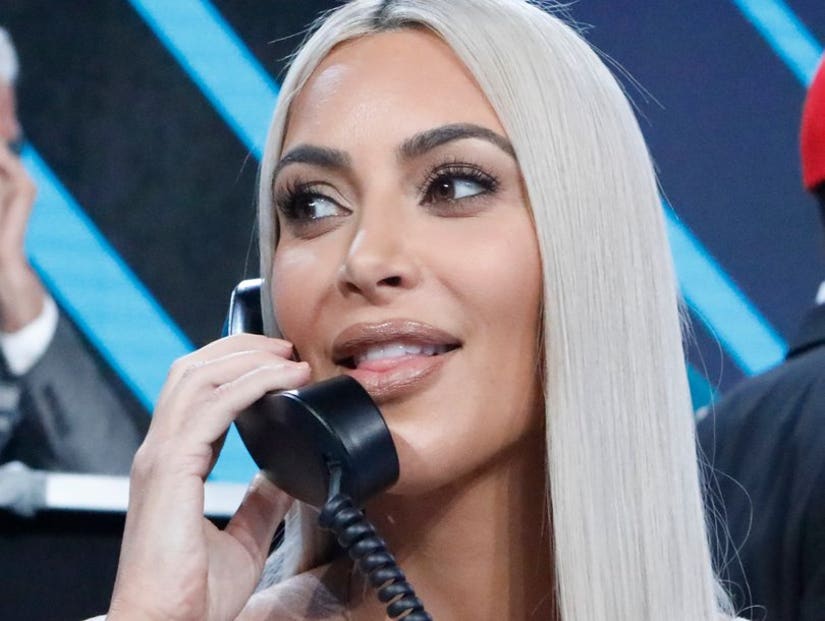 Kim Kardashian revealed her 2018 New Year's resolution on Saturday and all we gotta say is ... good luck!

"My New Year's resolution is to be on my phone less and be more in the moment," Kim announced on her website. 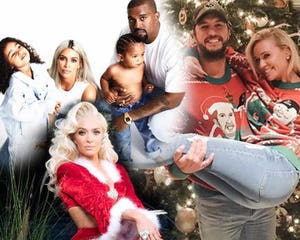 Considering Kim's entire empire is based on keeping fans engaged through sexy selfies, emojis and promoting products on social media, we're not convinced the first part of her resolution is likely.

But in the event she pulls it off, fans addicted to her Instagram, Twitter and Snapchat feeds should brace for fewer updates about the reality star they idolize.

The promise to be "more in the moment" with her family comes more than a year after her Paris robbery, in which the reality star was robbed at gunpoint inside her hotel room.

Kim ghosted her social media accounts for several months after the scary incident because she felt like her consistent attention to the Internet is what made her a target to the robbers in October of 2016. 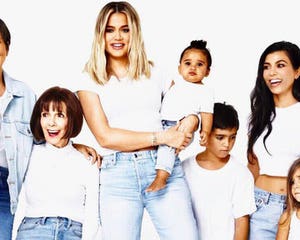 "What I think happened now, after like thinking about it so much, is that there was probably a group of guys that were following us the entire trip," Kim said. "I was Snapchatting that I was home and that everyone was going out."

The mother of two, who has a third on the way via surrogate, also vowed to spend more time in the gym.

"I plan to train really hard and be more consistent 5-6 days a week weight training with Melissa," she said.

Kim plans to celebrate the holiday with a game night at home with family and friends. 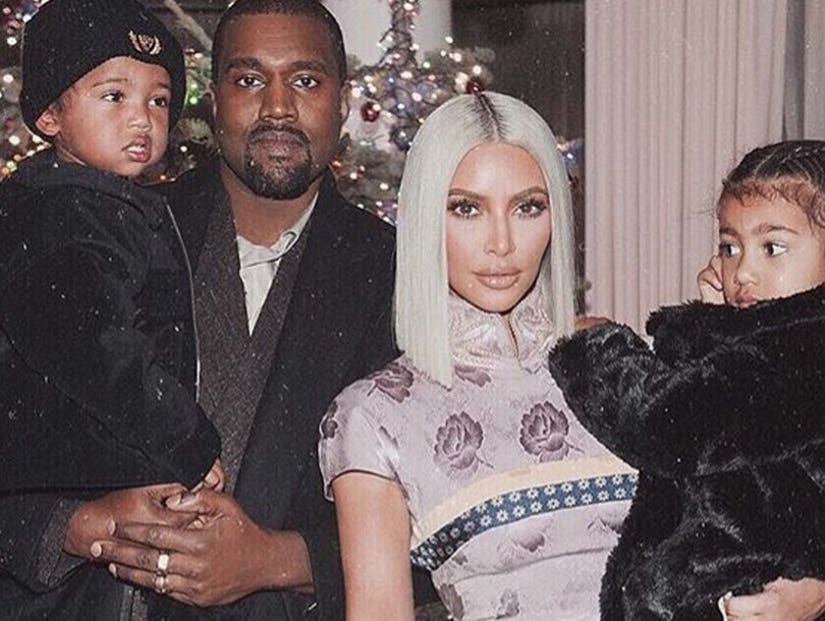