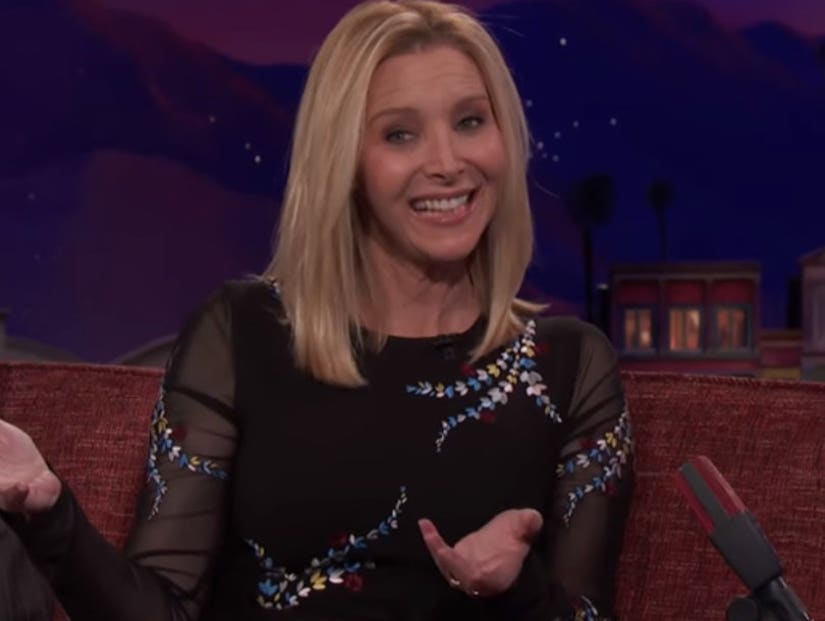 "Friends" fans were stoked when a fake trailer for a movie of the classic sitcom went viral earlier this month, but two of the show's stars were not amused.

In fact, Lisa Kudrow, who played Phoebe in the beloved NBC sitcom, told Conan O'Brien Thursday night she "didn't know what to make of it." 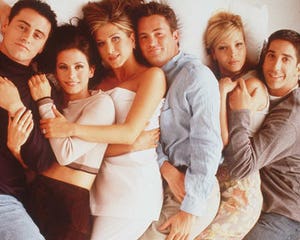 "No one said it had to be a comedy," O'Brien said while laughing.

It was Kudrow's co-star Courteney Cox who told her the trailer even existed.

"Courteney actually is the one who said, 'Did you see that trailer? Oh, my God. What do we do?'" Kudrow said, telling Conan her reply was simply, "Nothing, that's like a clip. Those are just sort of clips."

The movie trailer by Smasher was released on YouTube earlier this month, and it's already garnered almost 40 million views using footage of Kudrow, Cox, Matt LeBlanc, Jennifer Aniston, Matthew Perry and David Schwimmer from other projects to stitch together a loose narrative. 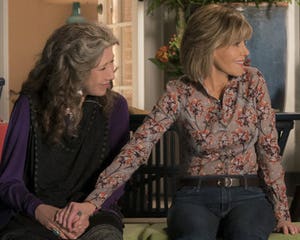 'Grace and Frankie' Lands Season 4 With Major 'Friends' Reunion - But What About Dolly Parton?

The makeshift "Friends the Movie" trailer catches up with Phoebe, Joey, Monica, Rachel, Chandler and Ross years after they've grown up and grown apart. The trailer below "picks up a few years where the final season left off with Ben and Emma grown up. Mike and Phoebe have trouble with marriage, Monica and Chandler are getting a divorce, Joey couldn't find someone, and Ross and Rachel have trouble after many years of not being together. Filled with some surprise appearances by today's actors, along with some old friends (no pun intended), this movie will be an all-star extravaganza, while showing a lesson in being there for each other."